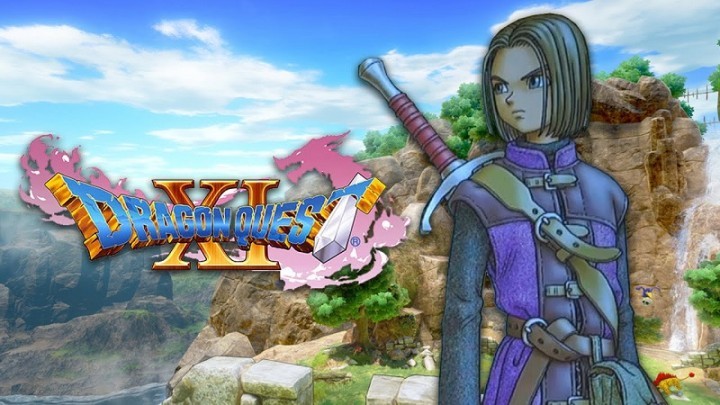 Posted at 14:02h in Games Review by Godfrey 0 Comments
0 Likes

Square Enix wanted to celebrate the 30th anniversary of ‘Dragon Quest’ doing a live broadcast via television Japanese NHK, which has been used to display a new gameplay of ‘Dragon Quest XI: In Search of Departed Time’ we has Left with a few interesting details.

The video corresponds to the version of PlayStation 4 and in it; we see the addition of flying mounts, which will add to the horses, to give greater freedom to the players when scrolling the map. One of these mounts will be a dragon, in the absence of knowing if it will be the only one or you can select some more.

You may also like to read another article on GameGreatWall: Nier: Automata: 2B receives hero’s sword Final Fantasy XV and opens in a new trailer

The menu of the game is mainly based on the ‘Dragon Quest X’, with an option that allows camping, one that will serve to rest and recover hit points and magic, another to pray to the gods or other to make objects or weapons depending on the objects that we have above.

Moreover, the video also leaves us with sequences of combat system and also lets us see briefly how it looks version for 3DS, since “Dragon Quest XI” will be available, other than for the portable Nintendo and PS4, as we have previously mentioned, also for Nintendo Switch. What is unknown is the day this will happen and hopefully Square Enix will not be too late to confirm it.