Voodoo, a game of survival inspired by Shadow of the Colossus, reaches Kickstarter 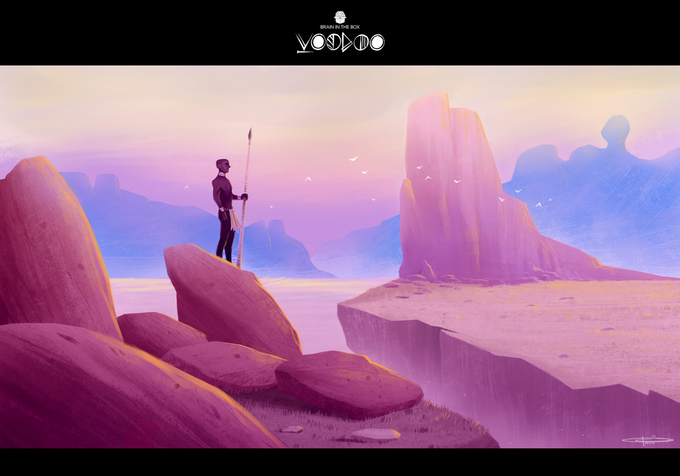 28 Nov Voodoo, a game of survival inspired by Shadow of the Colossus, reaches Kickstarter

Posted at 14:07h in Games Review by Godfrey 0 Comments
0 Likes

The company Brain in the Box worn for two years working on the development of ‘Voodoo’ an open and survival multiplayer game world whose action will run in Africa. After all this time, he wanted to give one last push to the project taking him to Kickstarter, which enlists the help of everyone to succeed.

Their leaders do not hide the securities in which they have set for their creation and are they who say ‘Shadow of the Colossus’ has certainly been a great influence. Mainly due to the fact that appear gigantic creatures against whom we must fight.

You may also like to read another article on GameGreatWall: Planet Coaster, the new simulator theme parks, dazzles with its launch trailer

Beyond all this, players will have to fend for themselves, having to get clothes, get food, make weapons, can create more than 8,000 different, and also get to form their own tribe and a village in which host them. However, the giants are not the only enemies that will complicate the survival of users, but to them must also add the appearance of other players that we can put in serious trouble.

If you are interested in helping in the Box Brain for ‘Voodoo’ reality still have a few weeks ahead to contribute to the project. The company requested 30,000 dollars and so far has raised nearly $ 3,000 for 34 days of the end of the campaign.