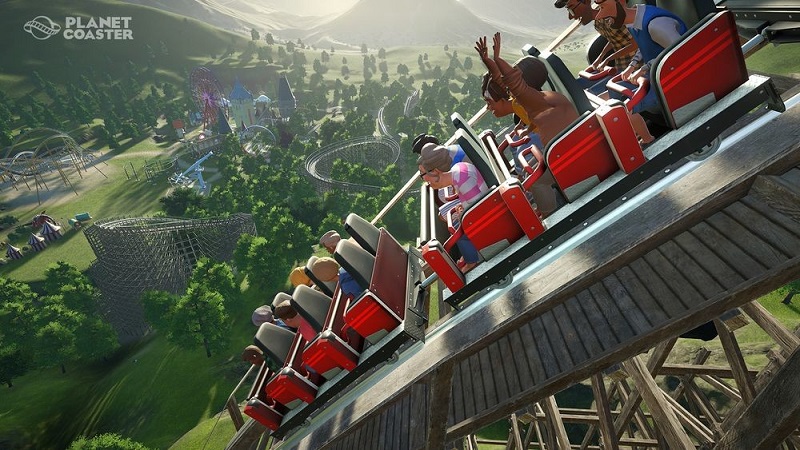 Posted at 15:07h in Games Review by Godfrey 0 Comments
0 Likes

Today goes on sale on Steam game ‘Planet Coaster’, the new simulator theme parks Frontier Developments, the same studio that developed “RollerCoaster Tycoon 3” in the distant 2004. A game that seems the perfect alternative to the failed ‘RollerCoaster Tycoon World’, which casually left the Early Access to Steam yesterday.

While Atari not to harvest mostly negative reviews, ‘Coaster Planet’ describes with enthusiasm to know who is behind this project.

Its launch trailer, which comes at an excellent time, confirms that feeling to show all its benefits, which are numerous. No doubt we are facing what should be a new ‘RollerCoaster Tycoon’ after the fiasco that supposed ‘RollerCoaster Tycoon 4 Mobile’ in 2014 for Android / iOS.

You may also like to read another article on GameGreatWall: Do not miss the epic trailer for Star Wars The Old Republic: Knights of the Eternal Throne

Yes, ‘Planet Coaster’ costs a tad more than the work of Atari. The view is that it will not matter or least to those looking for a good simulation.

As an additional feature for those who want more alternatives, remember that ‘Theme Park Studio’, which currently has mixed reviews on Steam Early Access, will be released in physical format on 25 November.