“Bulletstorm: Full Clip Edition” introduces us all its improvements with its action-packed launch trailer 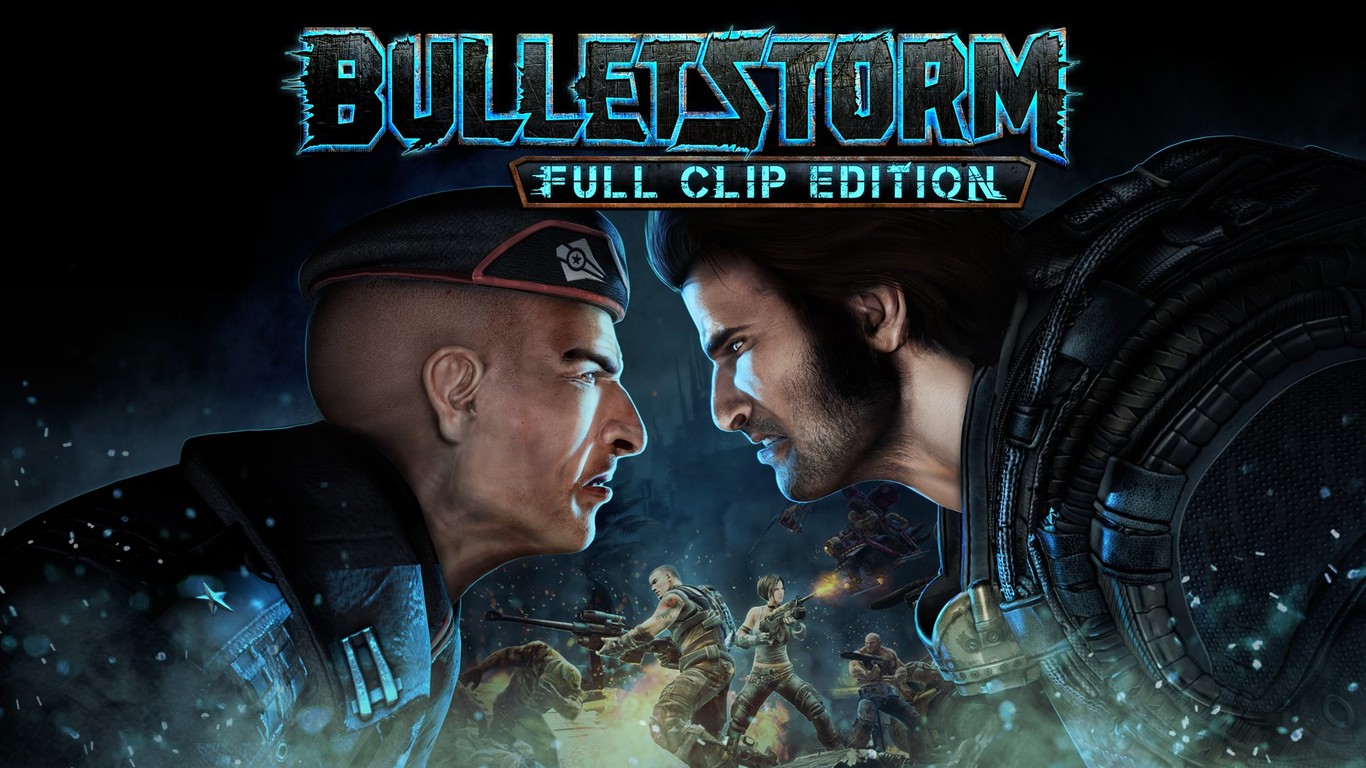 25 Mar “Bulletstorm: Full Clip Edition” introduces us all its improvements with its action-packed launch trailer

Today goes the launch trailer thing. If this afternoon we had the opportunity to see the new expansion of ‘Dark Souls III’, now Gearbox Software invites us to witness the new action-packed video that has published on the occasion of the imminent arrival at the stores of ‘Bulletstorm: Full Clip Edition’, the high-definition version of this title that was published in the last generation.

Among its most important features is the new Overkill mode, which invite us to complete again the main campaign with an arsenal unrestricted weapons, but the most important is the facelift it has received in its visuals, with an improvement In the graphics that will go to 60fps and 4K, as well you can check in the new trailer.

You may also like to read another article on GameGreatWall: Ace Combat 7: Skies Unknown expands its horizons to PS4 will reach Xbox One and PC

The soundtrack has also been remastered, new maps have been introduced for the Echo mode and also all downloadable contents of the original game. But if there is something that draws particular attention is the addition of Duke Nukem as playable character throughout the main campaign, with his original voice and new phrases that have been written for the dialogues to adapt them to this popular character.

‘Bulletstorm: Full Clip Edition’ will be available for PlayStation 4, Xbox One and PC from April 7, so in a few days to see how he has sat for the last six years to the game developed by People Can Fly.