Ace Combat 7: Skies Unknown expands its horizons to PS4 will reach Xbox One and PC 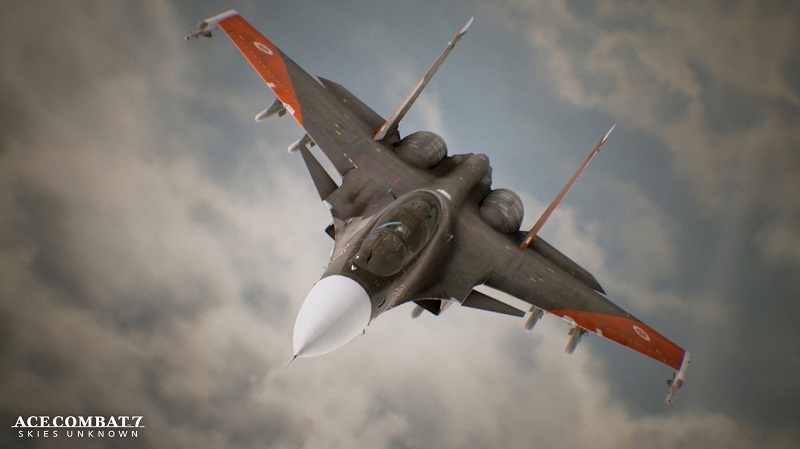 29 Jan Ace Combat 7: Skies Unknown expands its horizons to PS4 will reach Xbox One and PC

Posted at 14:20h in Games Review by Godfrey 0 Comments
0 Likes

The saga of Namco Bandai dogfights is not only a continuation of the series on PlayStation 4, but is also one of the most promising games for Virtual Reality device. However, the Sony desktop will not be the only aircraft carrier on which the fighters will land the seventh numbered installment of ‘Ace Combat’.

Although he had seen records the title on different platforms, Bandai Namco has made it official that ‘Ace Combat 7: Skies Unknown’ this year also coming to Xbox One and PC, although it maintains that it will continue of unique features specifically developed for PlayStation VR. 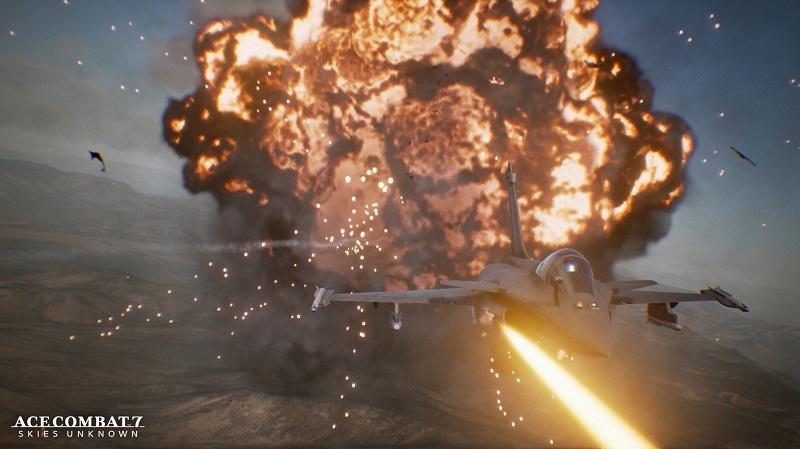 Originally announced in 2015, ‘Ace Combat 7: Unknown Skies’ will commemorate the 20 years of the series once again offering cutting – edge aircraft and intense dogfights. In fact, recently we saw an advance of its playability and the plot that will tackle in the past PlayStation Experience through a trailer, which has been expanded to mark the announcement.

You may also like to read another article on GameGreatWall: All you need to know about Gravity Rush 2

‘Ace Combat 7: Skies Unknown’ puts players in command of advanced fighter jets and offers fast-paced air-raid experiences through photo-quality imagery, high-intensity tactical maneuvers and a host of real and futuristic aircraft to fly, All wrapped by an exciting plot.

The game was originally presented not only as an exclusive to PS4, but also as a virtual gaming experience that could only be experienced on PlayStation VR.

Despite his announced exclusive features for the moment it is unclear whether the arrival of the Steam game to see how the possibilities and the game system optimized for the device Sony or HTC Vive Oculus prey … and who knows if the Future Project Scorpio? That door is now open.