All you need to know about ‘One Piece: The Great Pirate Coliseum’ in 5 minutes trailer 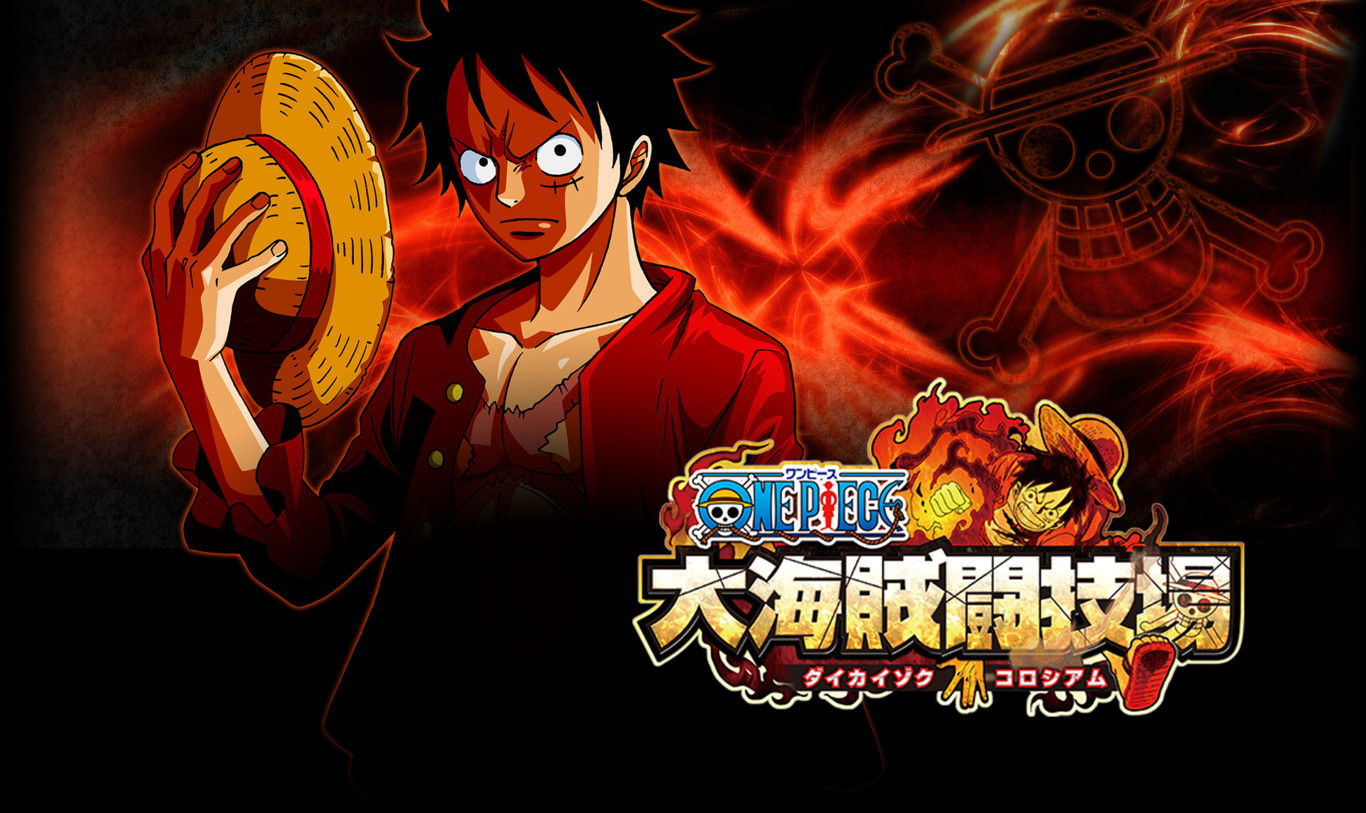 29 Aug All you need to know about ‘One Piece: The Great Pirate Coliseum’ in 5 minutes trailer

The return of the crew of the Thousand Sunny returns to portable Nintendo a new title fights in 2D with ‘One Piece: The Great Pirate Coliseum’, and as was the case with ‘Dragon Ball Z Extreme Butoden’ will come with one scrum selectable and assistants.

In fact, Bandai Namco has needed a video of almost 5 minutes to present much of the characters to be targeted to the game and display details about the combat system and, incidentally, to distribute a good portion of combos.

For now, the whole crew of Straw Hat Pirates will be selectable, each taking advantage of their unique abilities for battle. As happened in the game ‘Dragon Ball’ not all have the same power of destruction, though none is exactly helpless.

The game includes several modes, including features a story mode in which we will visit different islands in the Grand Line, and will start with a system of online fighting , in which instead of gaining experience points will increase the reward of our characters, all a detail with respect to the original series.

For its part, the story arc will reach the latest animated production ‘One Piece Film: Gold’, the film that was released in Japanese theaters in late July and take the opportunity to add to Guild. Treasury selectable panel and 5 attending the equation.

You may also like to read another article on GameGreatWall: UFC 2 put their cards on the ring, this is your Ultimate Team mode

As expected, ‘One Piece: The Great Pirate Coliseum’ will come with giving advance booking bonus characters and assistants to those who book the game characters access. The title will be available from September 21 in Japan, although its way to the West is not ruled out.

One Piece: The Great Pirate Coliseum