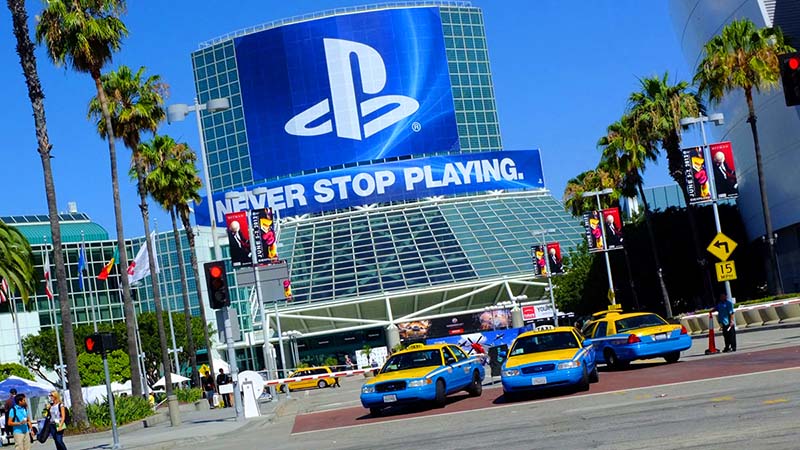 Posted at 18:34h in Games Review by Godfrey 0 Comments
0 Likes

Another E3 we’ve seen happen, a fair that has always been synonymous with big surprises, excitement and good games, but took a few years experiencing that annoying feeling that much of the magic that surrounded this event has completely disappeared in favor of economic interest and figures. In our last special we have set our critical opinion about the new advanced versions of PS4 and Xbox, more decisive and aggressive action of an industry that for some years has begun an increasingly rapid descent into hell.

The truth is that I have much to say about this E3 2016, no more than a handful of titles I found interesting. Of all that has been at the show I can say that now I feel like the new Zelda: Breath of the Wild, its most advanced concept sandbox (has always been an open world) may allow us to reach a new level of greatness within of the series thanks to its exciting possibilities. A good reason to grab a Wii U instead of a Scorpio or Neo. 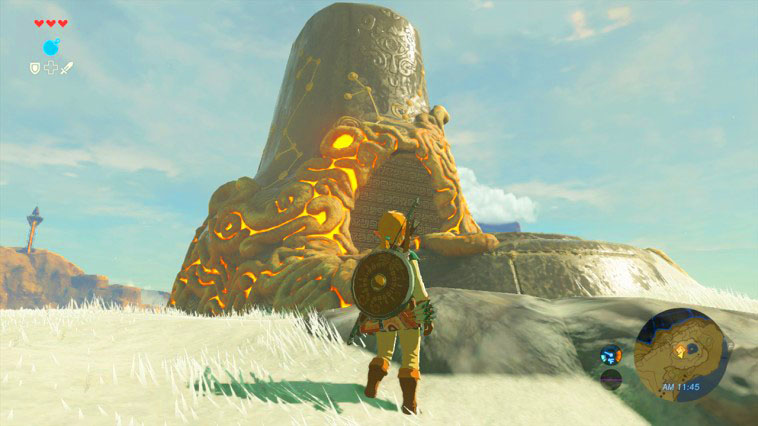 Restarting God of War has also monopolized my attention with that new Viking air have given to Kratos, which by the way you feel fine. The decision to finally frame it in Norse mythology instead of ancient Egypt has been a complete success.

The new style plasma Resident Evil 7 also makes me curious, this time to the surprise of many offers a concept much slower and psychological game, is based on technology RV and seems to take advantage of the slipstream of the missing PT, a game become a kind of martyr that many are determined to resurrect either way. We’ll see if the veteran saga of Capcom gets reinvent or permanently retire once and for all.

Death Stranding gets arouse our some interest though borrow careto an actor fashionable to give life to the protagonist of a game is something that every time we like less. Sony has said he does not want to impose too many restrictions on the creative vision of Hideo Kojima so we could find ourselves in the birth of a great game or attend as “nutcase” mental in the history of the famous Japanese designer. 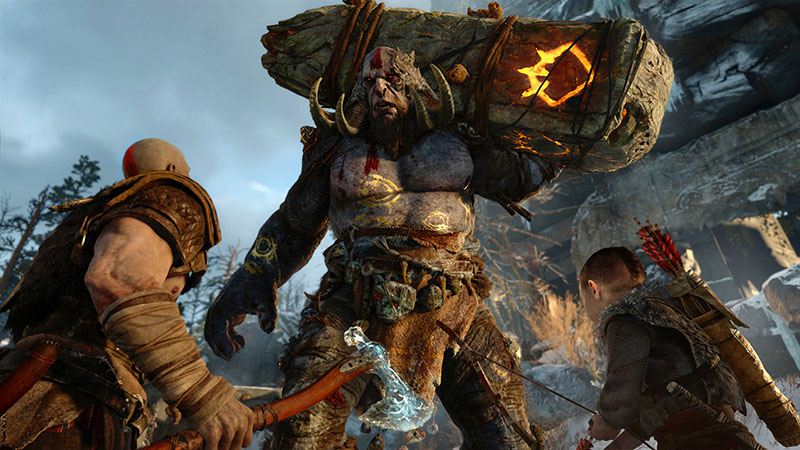 Horizon: Zero Dawn and mechanical dinosaurs still retain some appeal for us but we also recognize that it is the last name on our list of expected. Hopefully with their new game Guerrilla get take away the taste that left us the latest installment of Killzone.

You may also like to read another article on GameGreatWall: Here are all “locust”

Nor did I lose sight of the date of release of Attack on Titan Wings of Freedom and Battlefield 1, although the latter will be watching very closely because if they decide to repeat the dirty business that rode with his cousin-brother Star Wars: Battleftont surely is we discard title of our list.

As regards video games little more than add; except for a last detail, a fact almost historic; It has finally announced the release date of The Last Guardian, an arrival that has done a lot of praying and finally has not sparked much hype as some expected, which I also find it strange after so long in silence. However, it is a satisfaction that we can finally enjoy this October.

As a farewell and without dwelling too much on the subject because it is already more than mentioned, I will say that the recent “developments” in the sector have served to confirm something that particularly expected for some time. It is a humble web but strong – willed its idea of what should be a video game and the role that the player must play, we are aware of the discontent that reigns in the hearts of traditional players, so this bittersweet reality that seems to say that we have experienced the best and worst video game, only reinforces even more our style and policy.