Here are all “locust” 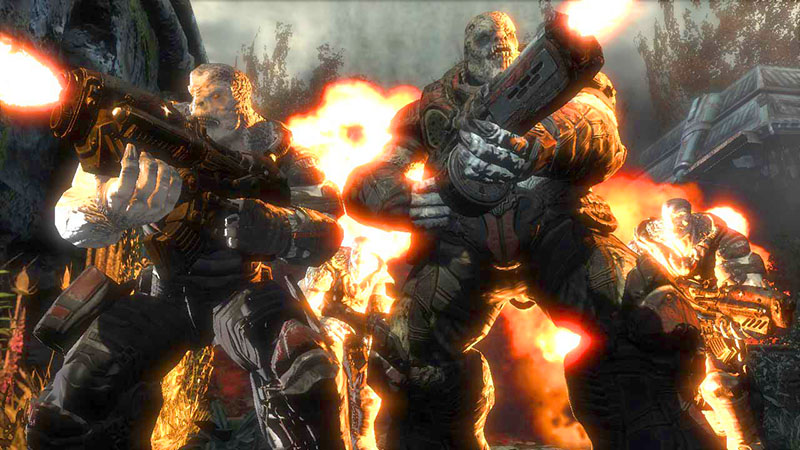 Posted at 13:56h in Games Review by Godfrey 0 Comments
0 Likes

The truth is that every time less people understand players I mean. Every day I read and listen to their complaints about the turn that has taken the video game world but recognize things and blame is not only the industry, the player has also evolved and in many cases has ended up becoming a nonconformist be insatiable, shallow and stupid. A daily in forums, channels and pages criticize players, blaspheme and regret that the game could be a better and more beautiful world. In the background, players today are hypocrites.

Most of them says, for example, would prefer to continue using the disk lifetime rather than buy a fully introduced digital market. Their records and their old cartridges, many of them flaunting their status as collector and know “cling old school”. The player today tend to speak more of the account and is ready, especially through your computer or that “fetter” known as smartphone where everyone is an expert and as always, inevitably, there is a bigger fish who knows everything and of course played a lot more than you. Surprising reality when enough reliable studies shed revealing data showing that the sale of physical copies and digital downloads descends increase every day.

Disgusted I feel when I remember the number of deliveries that have franchises like Call of Duty or Assassin’s Creed and I am weary to see how people complain about it but there are still keeping the status of super-sales, popularity and community stalwart’s absurdities. All that time and money in the form of unnecessary games could have invested in creativity. If, creativity, that much needed and apparently only seen in campaigns crowfunding, is to also be the same as ” indie” or submit a video game and mechanical aspects of 15 years. Everyone seems to lose his head when one of those pretty 2D games starring a lovable character makes an appearance, whether the campaign in Kickstarter shift, first -time developers or large studio playing to be independent, no matter where come. There are many who applaud the arrival of this type of “neo-relics” but the next day still lamenting that the release of this month has a technical section below expectations. 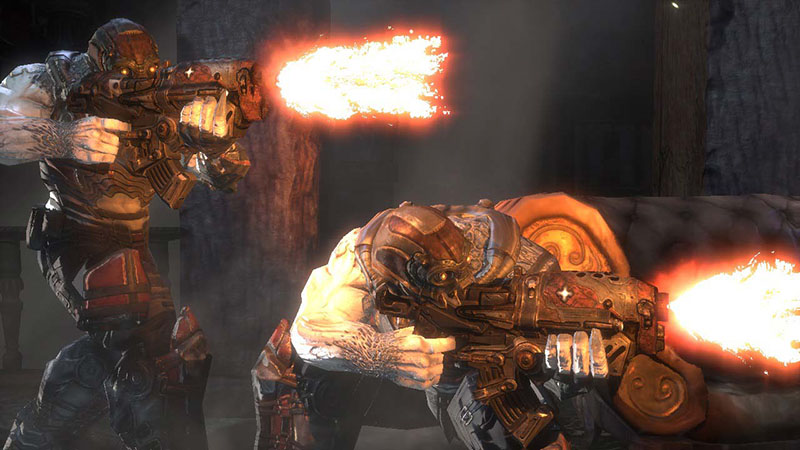 The player today is a darn fool being and the industry takes advantage of it, the tremendous lack of balance or a compromise in this situation. There are commercial works that enjoy wide acceptance, spectacular and for all audiences such as Uncharted. On the other hand, sagas as Dark Souls also succeed to bring to end a masochist gameplay that takes repetition of his bouts at a level of penance at times absurd. Thus the ends are soothed, needs most fanatical of a sick public. Several studies development on more than one occasion has commented that the current player model does not realistic or too complicated experiences. This unfortunate fact is reflected in that intermediate catalog, where the use of more impersonal increasingly accessible mechanical and games abound. Well what a shame hear but I do not understand, people buy games “for all” sold like hotcakes but at the same time continues to cry out for the arrival of the Messiah in the form of IP’s of yesteryear and mechanical traditional to get them back happiness. What a pity and what agony to live this way.

Almost all we criticize the general casualization we suffer but basically assume people or ignores him and looks away while putting to download another DLC. Those who are aware of all this we have become victims of the success that you have our favorite hobby, a form of entertainment that once was termed anti-social or rare child for all those that a bad day began making the jerk in front a sensor movement and they found that playing video games is cool. I will curse hundred thousand times because you are fucking T-virus that has rotted this world, a world now marketed from head to toe.

You may also like to read another article on GameGreatWall: Shadow of the beast

The current concept of game every day gives me more disgusted and do not identify at all with the gamer profile fashion, that walking almost even with the gameplays of YouTube. Fortunately I am unable to pay attention to a guy who makes asshole while playing with voice or other expert tries to tell me how to play. The success of these new “communicators” demonstrated once again recently when “it was announced YouTuber’s Life”, a game that recreates life. I’m not surprised, really, I am “looking forward” to come out to play, to see if with a little luck I can get my hands on the collector’s edition. Of course and who has not caught is pure, unadulterated irony, as the sad reality that surely will be more than one who really are waiting and go to play.

Occasionally I buy games like all my neighbors but I feel indifference towards an industry that recognizes just going through the roof. I’ve gone from Star Wars: Battlefront like eating shit, the arrival of The Division and Quantum Break has caused me almost the same impact as the sound of a new whatsapp entering the mobile and returned me to give the giggles when I saw the announcement of a new premastering or when it was discovered that the map of Far Cry Primal is the same as Far Cry 4 . Really, what a shame … all this is locust, I say crazy.