Shadow of the beast 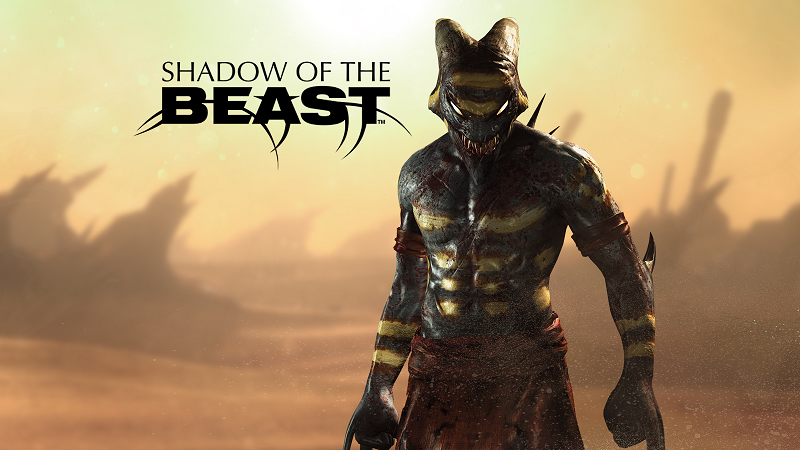 06 Apr Shadow of the beast

Posted at 14:09h in Adventure by Godfrey 0 Comments
0 Likes

Lack little time so we can enjoy an exclusive reinterpretation for PS4 of Shadow of the Beast, a game that is not often remembered as much as it deserves.

Those who have still present to this great classic of 1989, do not forget a hard cartridge gnaw, those who seem to have been created solely for a purpose: to forge nerves and patience of steel with a difficulty level that could eventually destroy health more mentally painted.

In addition to this feature, you may password most remembered identity, Shadow of the Beast  left footprint for the design of its peculiar universe, a twisted place and contrasts in which lived creatures whose strange appearance was only surpassed by the way of life he followed the above.

You may also like to read another article on GameGreatWall: Insomniac Games Announces Song of The Deep

Of the twelve songs that make up an unforgettable soundtrack by David Whittaker, I have selected for Theme of the game one in particular, “Graveyard”  a wonderful melody synthesizer generated coup today remains a delight to hear.

Shadow of the Beast