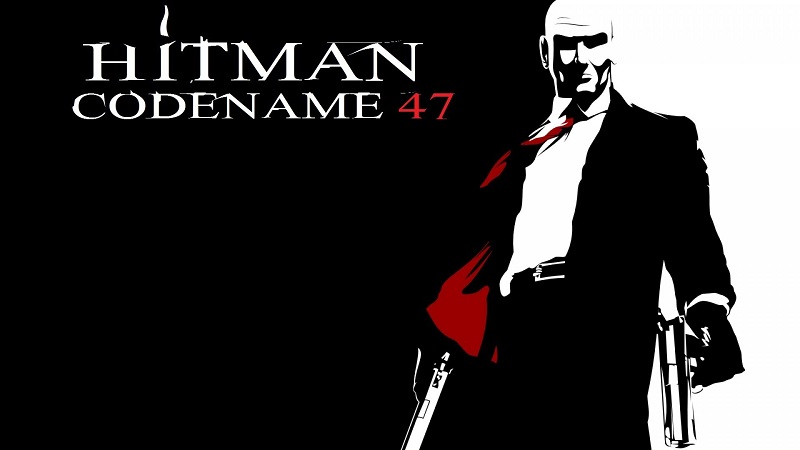 If there is something we really have taught the game is to win the game you have to shoot the bad guys, sneak into the beach bar and kill the boss. Hitman showed us that all this can be done clean and elegantly, without a fuss, because few things are as rewarding as having a goal, devise a plan to achieve it and then bring it to fruition precisely and silently.

Hitman: Codename 47 is more than just an action game in the third person, it is an exciting adventure based on stealth where planning and execution of a perfect murder are our hallmark. The work of IO Interactive takes us into the world of the killings, he invites us to draw a creative plan and then knowing the rules of each scenario, manipulate the game’s AI as you wish to meet “work”.

Fortunately all is not planning and follow to the letter one studied plan, we always have some room for improvisation within their wide and varied scenarios. Detailed levels allow unnoticed among many secondary characters that are part of an unknown “ecosystem” with its own rules. Many of these characters, because of their status or rank of importance in the environment of the target, can be helpful when a little closer to our “order”. This is where comes in another key game features: the use of disguise as a valuable resource to stealthily approach the person we need to eliminate. The different appearances which can take 47 are of diverse cultures and many people have on the effect of the role we play. Impersonating other identities allows us to contemplate curious prints and situations but especially access to restricted areas and find weapons or special equipment. Everything we do in our environment can trigger reactions in the characters; behaviors alter their routes or even make our target moves around the stage.

Stealth as an important ally but exploration is also a valuable partner in Hitman. Browse levels analyzing details of the environment and observe the way of acting of some characters serves to uncover clues and create strategies that benefit us. It is true that shot its way is an option but it is certainly not the most sensible and of course is not professional. Agent 47 is able to fulfill its mission in many ways and can often be done without firing a single bullet.

You may also like to read another article on GameGreatWall: Mafia III Shows 12 Minutes of Gameplay

How far you will be able to reach to achieve your goal if things get complicated? How many lives will be willing to settle for doing your job? This game comes to define the murderer in all of us and part of the charm also lies in you always know how you are going to get and how you dress at the beginning of a level but you never know for sure how will pass the mission and what dress levers when finished.

Before his arrival many of the heroes of the game were stereotyped characters, tracings of figures action film. Agent 47 in addition to being an original protagonist of few words provides a powerful and elegant image, now it has become one of the most recognizable in the panorama of modern videogame figures. His first delivery will always be special to me for all these reasons but also for their physical and impacts system, one of the first games to introduce the famous “rag doll” effect on the lifeless bodies of enemies. It has plenty of nice touches and great melodies but the prospect of a professional murderer made ​​video game can be summed up brilliantly with two moments: when strangle first with piano wire and when located on a roof open your briefcase for mounting piece by piece rifle sniper hiding inside.