Playing video games as an escape to the problems 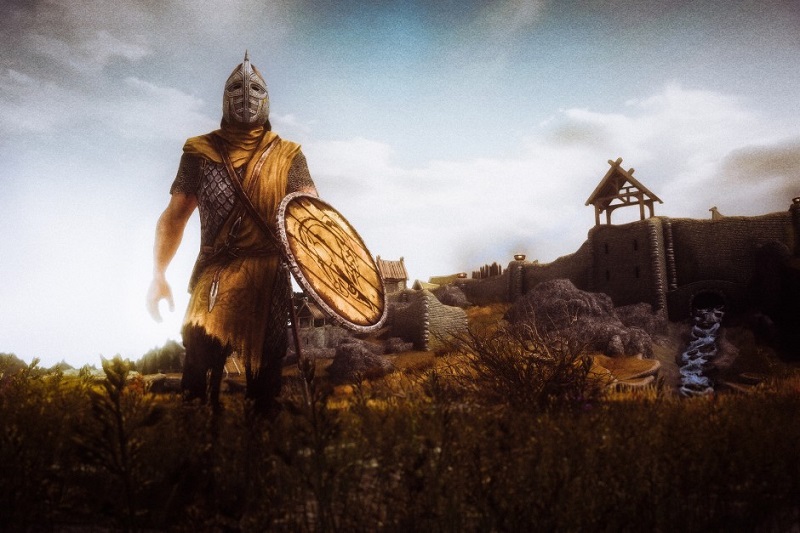 19 Feb Playing video games as an escape to the problems

Posted at 14:22h in Games Review by Godfrey 0 Comments
0 Likes

Always he had the impression that it is the worst thing a person could do to escape from difficult situations. Especially when you’re a kid and you’re still growing. We are told from an early age that was just pure escapism, a temporary way to leave the world behind and bury our heads in the sand.

Attributed a matter of moral and panic about the effects that could have on the youth and it was easy for people to feel frightened by it, especially because many parents do not play video games. There was the constant question whether people would need to return to the real world once entered his mind on the game. In that isolation would leave aside the responsibilities making problems worse. A constant loop.

The problem was the lack of matter. Believing that video games that effect caused to occur regardless of the person. Do not know how to separate the two and know that their paths do not have to go hand in hand. In addition, people have different concerns in the games according to their different stages of life. For many players it’s something they need to help them stay well. It is not moving around, but be happy for a few moments doing something that comforts them.

We have lost the sense of how video games can cause temporary relief from stress and daily hassles. There is no problem when we go to see a movie that has cost hundreds of millions and allows us to turn off the brain for 2 hours. This type of event makes you lose yourself in the story, feel more and make a very powerful immersion. The same happens when it comes to having a good time with a console. The similarities are obvious however only one of the sectors takes the negative reviews.

You may also like to read another article on GameGreatWall: As video games affect our lives

No one is afraid of falling into an addiction. People play for fun. As in other life activities excesses are not good, but it is not something out of this entertainment. What’s wrong with spending a couple of hours with the console not to think about what oppresses us? Some people prefer to go for a run. No matter how, the key is to get away for a while. Being a hero that can solve these problems, even in front of the screen.

As soon as the device is turned off it is aware of the limitations of this entertainment. It can be an escape but when every problem that affects you back your head and worry seizes thoughts. The real world is there with its consequences. You cannot escape that fact must be faced. Stand up in the best way possible, but everyone needs their time to take a breath.

If you enjoy the game helps you feel better for a few hours. Why not?