The Division will receive three major expansions during the year 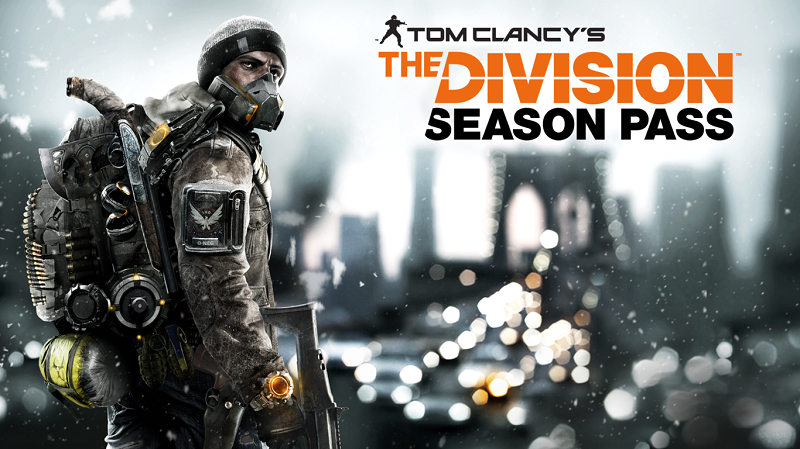 Posted at 13:32h in Action, Shooting by Godfrey 0 Comments
0 Likes

While some already enjoy the beta of ‘The Division’ on Xbox One, others will receive tomorrow on PC and PS4 and Ubisoft unveils details of season pass of the game, and their plans regarding other DLC.

Roughly what we are going to find two types of content: those who have no additional cost on one side and three major expansions payment on the other. Here you have all the information:

For now Ubisoft confirms that there will be a series of updates that will add new game modes, including co-op with different operations which unlock rewards.

‘The Division’ will have 3 payment expansions can be purchased separately or through the season pass and that will be launched throughout the year:

You may also like to read another article about the status report of Tom Clancy’s Ghost Recon Wildlands and keep connected with GameGreatWall.

Finally it should be noted that with the season pass automatically unlocks a number of extras:

‘The Division’ will be available for PC, PS4 and Xbox One from next March 8.