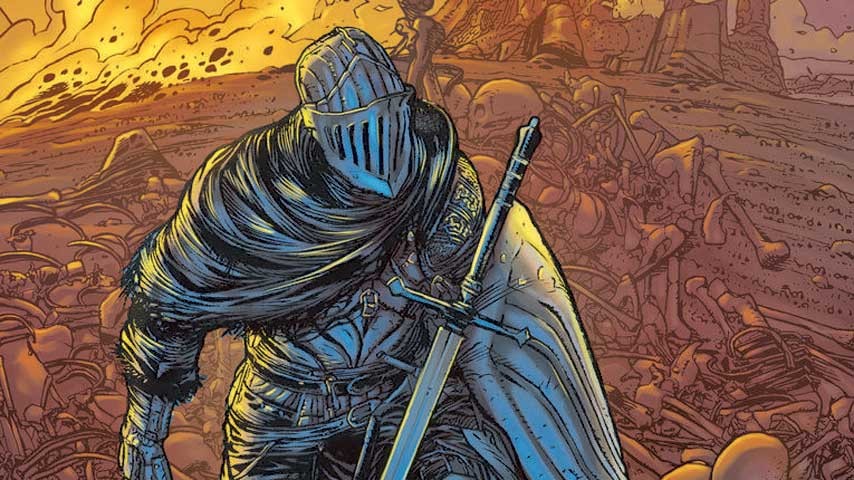 Posted at 12:44h in Adventure by Godfrey 0 Comments
0 Likes

April is one of the most anticipated of the year for all those who are waiting as rain in May the arrival of ‘Dark Souls 3’. To complement the launch of the third Titan Comics has announced that they are preparing for the same date a comic book series based on ‘Dark Souls’.

The truth always glad to see as the favorite games of each are passed to other formats in order to see them from a different point of view. Moreover, the argument of these comics can it becomes interesting to have ensured that will have nothing to do with the games and therefore will tell their own story. 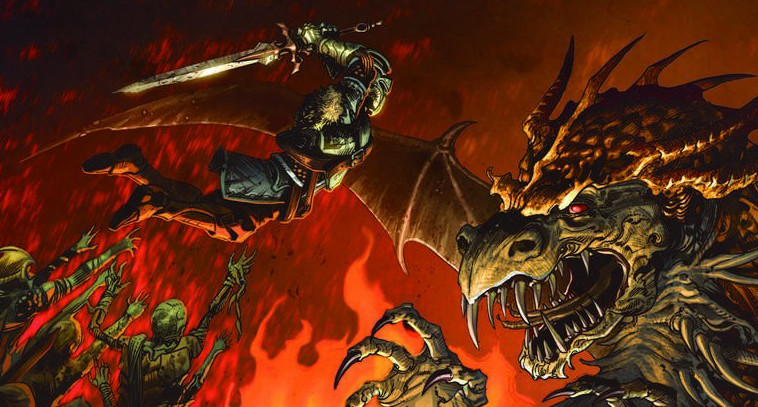 Your writing will address George Mann and: (The 8th Doctor, Doctor Who) Alan Quah (Godzilla: Awakenings) will be the illustrator. Mann himself is considered a big fan of the universe of ‘Dark Souls’, which makes it all too excited about this idea:

I’m dying of excitement for working in this new series. ‘Dark Souls’ has a rich and original universe that was begging to be explored in the comics and I am honored to have the opportunity to deepen and tell new stories in it. I’ve been a big fan of their games for some time, so it’s really amazing to be able to contribute to the mythology of the Hollows and their world.

The first of these numbers will be released on April 6 , a week before the release of ‘Dark Souls 3’, whose premiere is scheduled for April 12 on Xbox One, PlayStation 4 and PC. Do you have wanted to get to read?