All the details and the different DLC of the season pass of “Assassin’s Creed: Origins” 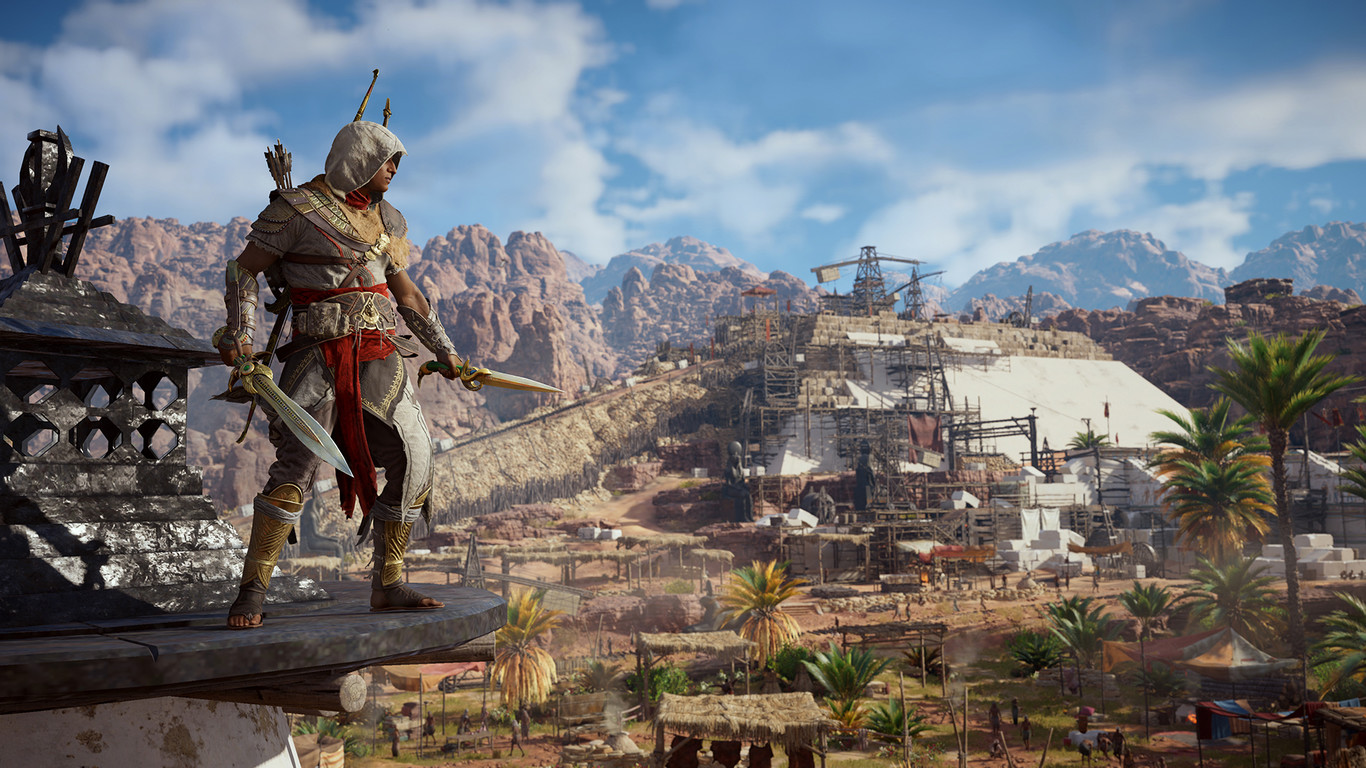 12 Oct All the details and the different DLC of the season pass of “Assassin’s Creed: Origins”

Posted at 12:54h in Action, Adventure by Godfrey 0 Comments
0 Likes

Ubisoft has announced what will be the downloadable content that will end up receiving ‘Assassin’s Creed: Origins’ over the next few months, among which we can find some that will be paid and others that all users will be able to download for free.

The season pass will give access to a total of five packs as they are enabled, so if you intend to purchase all the DLC, you can buy it for 39.99 dollars. Next we leave you with the information of each one of them … 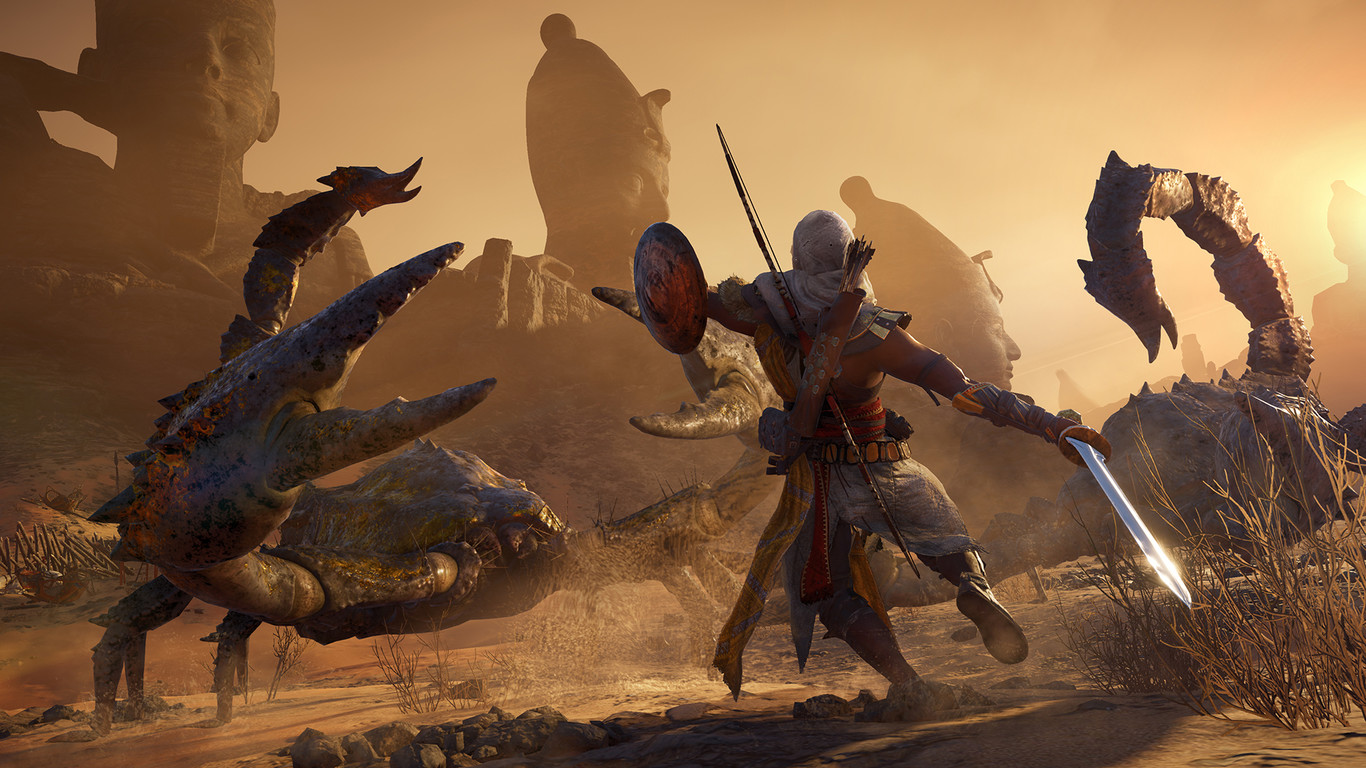 You may also like to read: Assassin’s Creed III: Now You Can Download For Free For PC

As we indicated at the beginning, there will also be other free DLCs that will be enabled along with other updates that Ubisoft has in mind. We leave you with all the details of these packs … 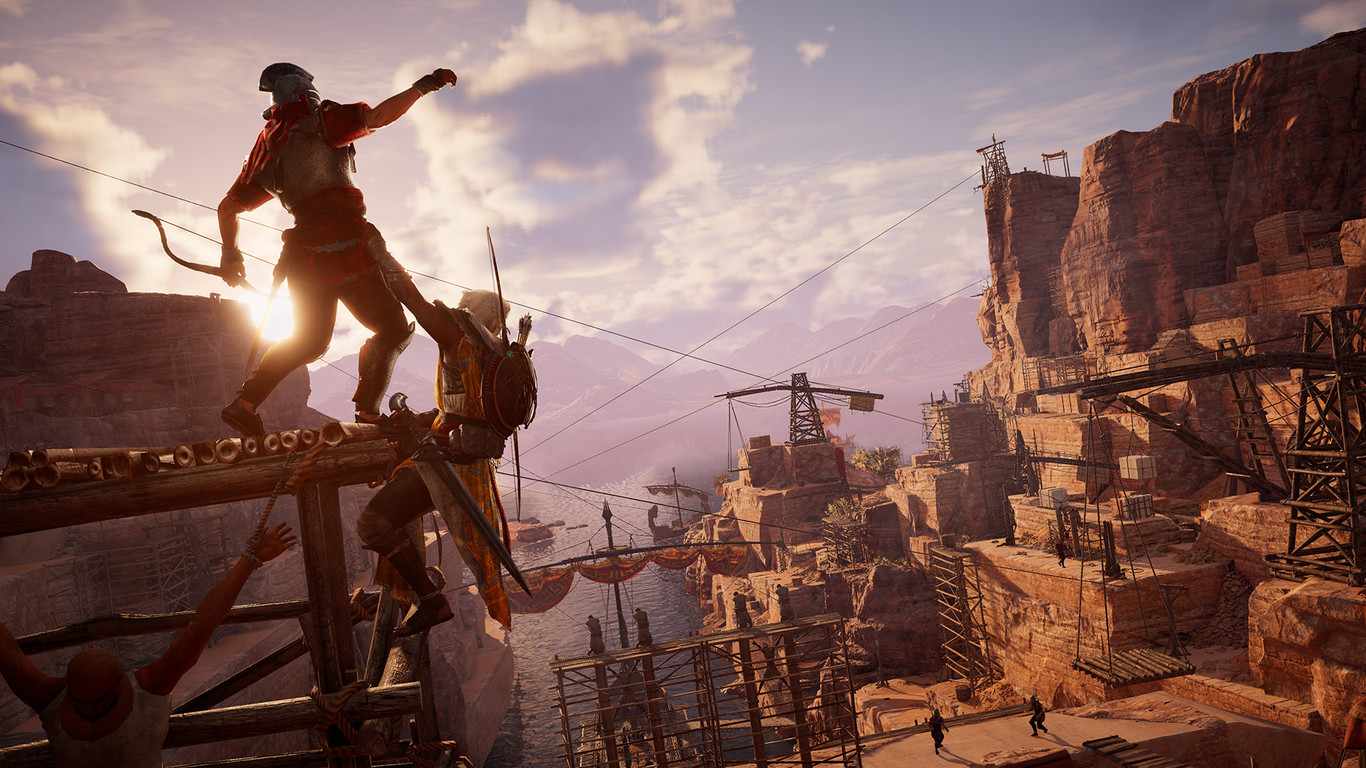 As you see it seems that we will have ‘Assassin’s Creed: Origins’ to give and take during this year and much of 2018, although the first is the first and for the launch of this new installment of the saga will have to wait until 27 October.