World of Warcraft: Legion open again this month the gates of Karazhan with patch 7.1 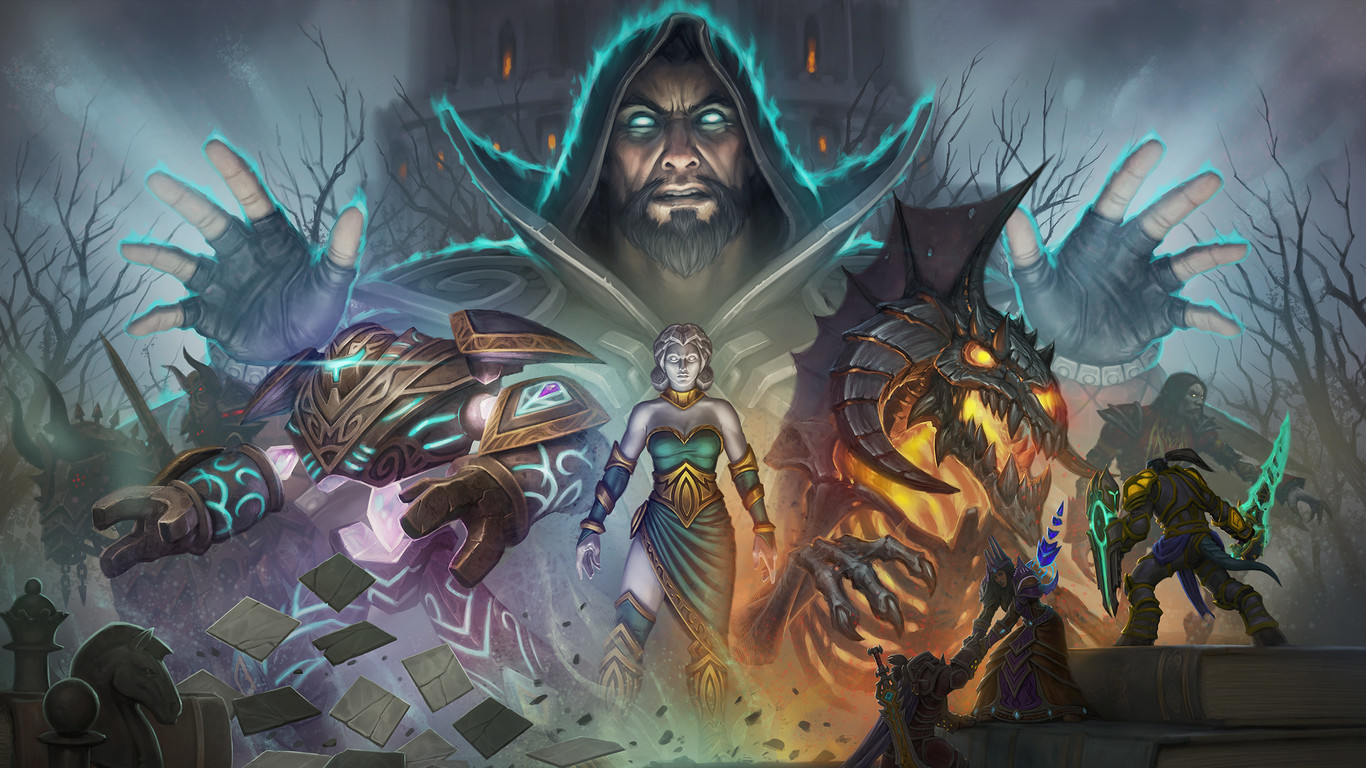 18 Oct World of Warcraft: Legion open again this month the gates of Karazhan with patch 7.1

Posted at 12:37h in Adventure by Bishop Arthur 0 Comments
0 Likes

It has been nearly two months since ‘ World of Warcraft: Legion ‘ started out . Since then users have had plenty of time to explore the Broken Islands and all content offering expansion, but within a few days receive more news on the occasion of patch 7.1 . 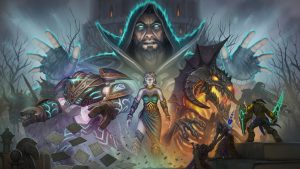 Blizzard has announced that ‘ Return to Karazhan ‘, the name of this new patch will be available for download from 26 October . Most importantly it will offer the chance to return to this legendary dungeon that has been renovated and now will be for five instead of ten, as with the original.

At the same time it adds a small raid between the Emerald Nightmare and Night Hold to move forward in the history of Tormenheim. In addition, Suramar will feature new quest chains that will extend the history of existing in the area.

In the video accompanying the news you can see Ion Hazzikostas and Kosh Allen, director of the game and community manager of ‘World of Warcraft: Legion’ talking about all this new content and answering questions that have left them some users about what more news are preparing for the future.