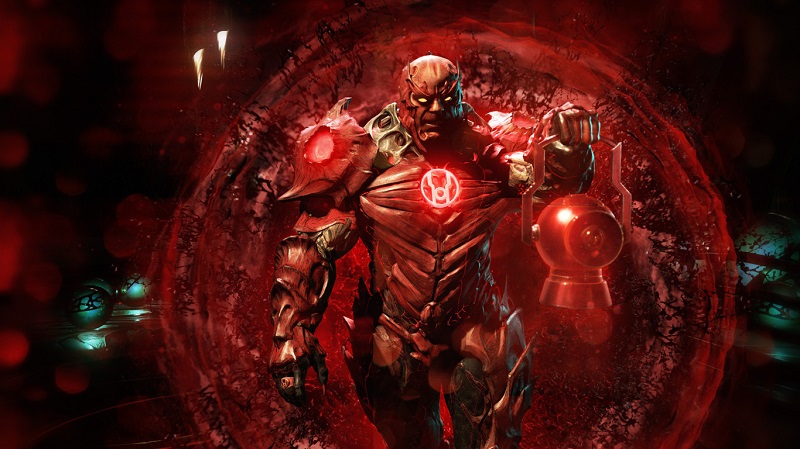 The EGX which was held this weekend allowed us to see a few new videos thanks to the guys PlayStation Access. One of them is the gameplay almost 12 minutes of ‘Injustice 2’ that allows us to see new battles and other news of this sequel.

One is the system of character customization, for which we get new pieces of equipment after each battle and thus improve their statistics for future fighting rid. Apparently there will be many pieces to choose from that each player can customize your superhero or villain as you like.

In addition, the gameplay also allows us to see four new fighting, two of them starring Batman and Gorilla Grodd and the other two Superman and Atrocitus. The video makes it clear the power of each of them with their respective combos and special attacks that will send the opponent to a completely different scenario, as in the first ‘Injustice’.

You may like to know about another game on GameGreatWall: Paladins open beta of a free-to-play begins with a sense of déjà vu

To all of them and many more characters you can see the action on your console when ‘Injustice 2’ goes on sale in 2017 in Xbox One and PlayStation 4.