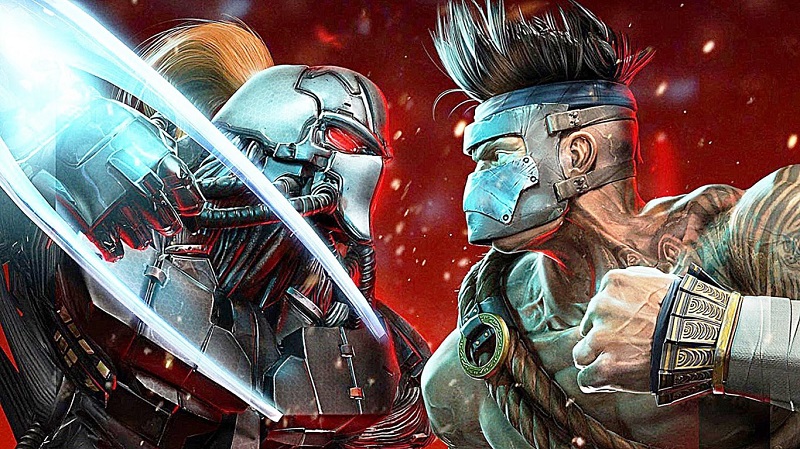 Posted at 14:07h in Action, Fighting by Godfrey 0 Comments
0 Likes

With the arrival of the ‘Killer Instinct: Definitive Edition’ terminating the contents of the third season of ‘Killer Instinct’, and definitely is a real festival of characters. However, we had to wait until today for the Lords of Shadow mode is finally available, and the wait was worth it.

Lords of Shadow is offering the equivalent traditional modes story but with a somewhat complicated formula. The aim is to prevent Gargos dominate the Earth, and for that we get bogged down in countless battles, until there is nothing new. But beyond giving a simple plot twist adds certain elements … Roguelike?

The basic idea is to travel around the planet confronting the fighters in the game, with every victory, we can open a box with items that will improve our game, we will give certain advantages and even added creatures with unique abilities that will accompany us in the fighting.

Along the globe will be a gauge of corruption in which we see the success of our adventure, although there will be something limitadas- cinematics and lines of dialogue between fights.

Of course, the key will be done with the various collectibles that we associate with our group of heroes, managing their health bar and being able to recruit fighters for our cause. In addition, this mode includes daily rewards, rewarding loyal players.

In fact, even we can avoid having to fight so that the IA calculates our chances of success. In this equation we must also take into account a shift system and can take several unlockable the other game modes.

Lords of Shadow is available from and both the Xbox One and PC and adds no cost to the available modes, and can access it by downloading the free version of ‘Killer Instinct’ in which we will have the revolving character of the game.

After three rounds of contents, an enviable panel selectable, a game system as spectacular as funny and a definitive edition that puts all this on the table, ‘Killer Instinct’ has managed to settle comfortably in a year that has granted him wonder the genre of fighting games, and the new mode and settings of the newly updated version 3.4 are the grand finale of the third season.