Firewatch shown in a New Video 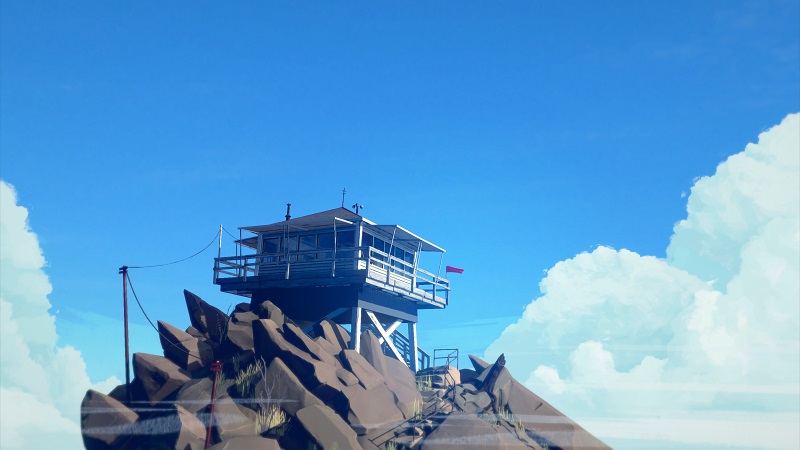 One of the many good things that have video games is that they put us in situations and roles that we could ever imagine. Alternatively, maybe not.

Campo Santo has released a new video of Firewatch, a game where the player will be in the shoes of Henry, a guard against fires in a large natural area of Wyoming. During a particularly hot and dry summer, something unusual happens he makes the protagonist of this story of his surveillance tower.

You may also like to read another article on GameGreatWall: Mafia III Shows 12 Minutes of Gameplay

Firewatch proposes an exploration of those adventures through a wild and unknown environment where questions and making interpersonal decisions can make or break the only meaningful relationship you have. It will arrive on February 9, 2016 for PC, Linux and Mac.