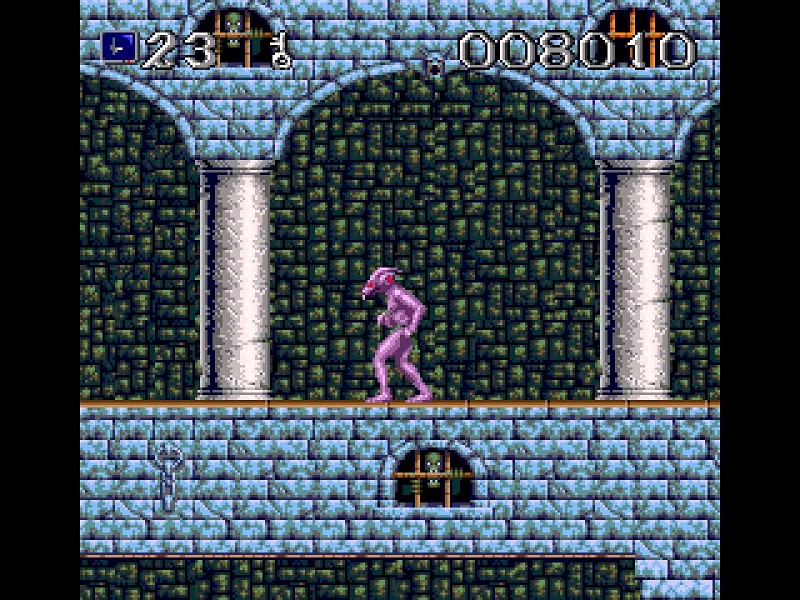 Posted at 14:15h in Games Review by Godfrey 0 Comments
0 Likes

Many years ago in a moonless night, once upon a time a child was kidnapped from her parents while they slept. The mysterious kidnappers took him away from his land to the mighty Necropolis temple, where the helpless creature was given to the Magi of Darkness, and the warrior priests of the Beastmaster.

The child was taken to the deep bowels of the temple, going through a maze of rooms and passageways to the Chambers of Creation, where the evil magicians practiced their black arts, creating strange creatures, plants and traps in order to safeguard the strength of the Lord Beast. That child had booked a special employment; strange potions blood obtained mixed rare creatures would slowly be turning into a hideous strength, agility and incredible power. Through a deep hypnotic trance, all his past was erased from his memory, to become the Messenger Warrior Beasts.

For many years the boy served in the Temple until he reached the fatal day when all your memories back rushing to her mind and realized the truth of his past, a truth that led him down the path of vengeance against their Dark Lords. We were the boy, the warrior. With sweat and tears we get destroy those who destroyed his life.

Originally released for the Commodore Amiga, this unforgettable title transporting the player into a very different world to that so far we had become accustomed competition within the platformer genre. His unique aesthetic embodied an evil and twisted universe, populated by a wide variety of strange and despicable creatures. A unique, wild and primal world where technology and a futuristic air were also present.

With an unforgettable sense of depth in the scenes and an excellent soundtrack, two of his most memorable signs of identity, Shadow of the Beast showed a remarkable experience difficulty in a dose that also included exploration and gunfire. Sometimes, the game also surprised the player with original and striking visual effects. Quick reflexes, based memorize the dangers of succumbing many times and hit enemies at the right time, an art that had to become proficient with a master precision.

Shadow of the Beast is a true classic Mega Drive cartridge hard to crack and platforms with a strong personality that should not miss in your collector section on console SEGA.

Shadow of the Beast