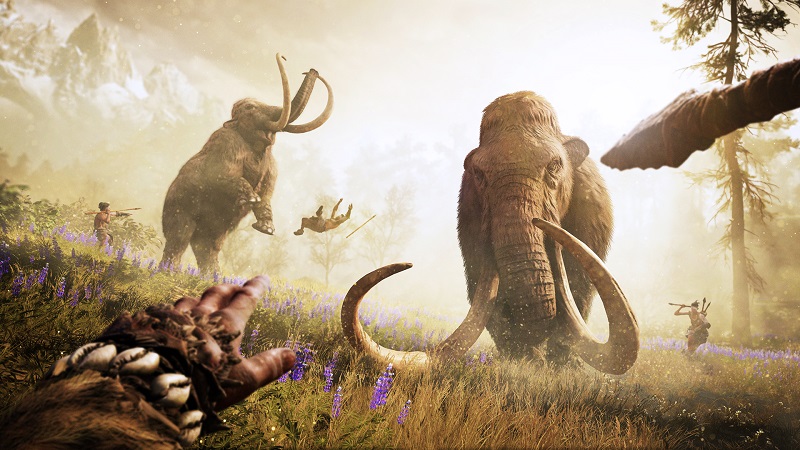 Posted at 10:43h in Adventure by Godfrey 0 Comments
0 Likes

It is not the first time that video games take us to prehistoric times, but it is a very short time frame that I resorted used correctly could offer great potential. This was what must have thought Ubisoft, and has surprised the entire video game industry with a new installment of the series Far Cry and this time set in the Stone Age, Far Cry Primal. 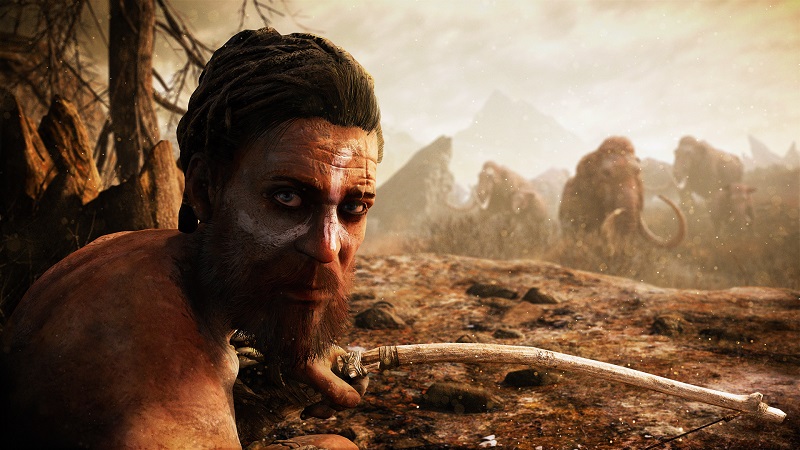 On stage open world, Far Cry Primal take us to a time of extreme danger, a time when firearms were not yet invented, the huge mammoths and saber-toothed tigers ruled the Earth, placing the human being in the tail of the food chain. The players will take the role of a hunter and his group, learn how to create weapons to repel and overcome fierce predators wits with the enemy tribes.

Far Cry Primal will be available from February 23 in PS4, Xbox One and PC…