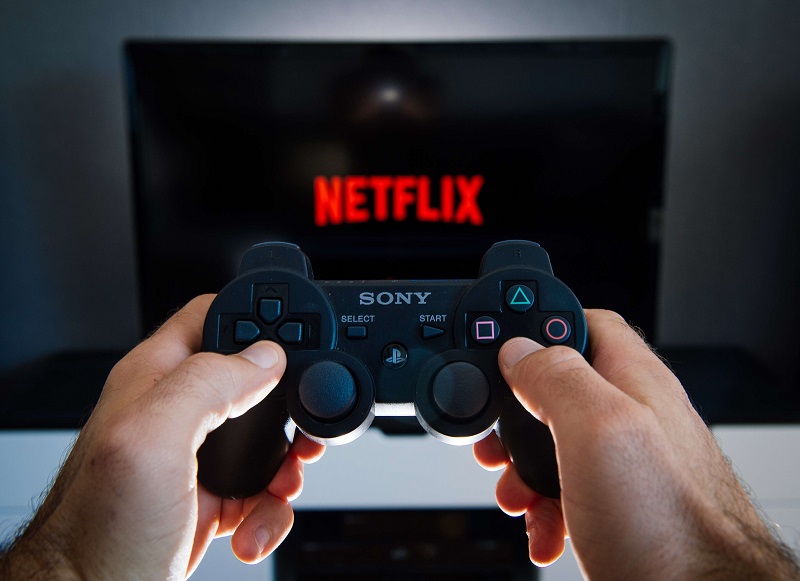 The news had been in the air for some time, and official confirmation arrived at the end of September: from today, Android users subscribing to Netflix will be able to access the first mobile video games launched by the streaming giant. At the moment, the selection includes few titles available, many of which are related to the titles offered by the video catalog of the platform, as in the case of Stranger Things 1984, inspired by the well-known American TV series. It is, therefore, worthwhile to deepen this discourse, to understand exactly what it is and how to play these video games.

While waiting to see Netflix protagonist also in the cloud gaming sector, it is possible to enjoy a nice appetizer. Reference is made to the collection of free mobile video games, currently usable only by Android users with an active account on the famous red N.

In some ways, this is an epochal turning point, especially for a streaming giant like Netflix, which has precisely decided to invade a sector that until now had not seen it as a protagonist. Currently, as mentioned above, the titles available on the Netflix Games section are few (five to be precise), but soon the collection will be enriched by other pearls produced directly by the streaming service.

There is some interesting news to point out: first of all, the games will be 100% free, which means that you will neither have to buy nor bear the classic advertising banners typical of free games, which are completely absent here. Secondly, the microtransactions system will not be available either, which proves a fact: these video games represent a real gift to users who have chosen to subscribe to Netflix, although they are only available for the Android operating system. 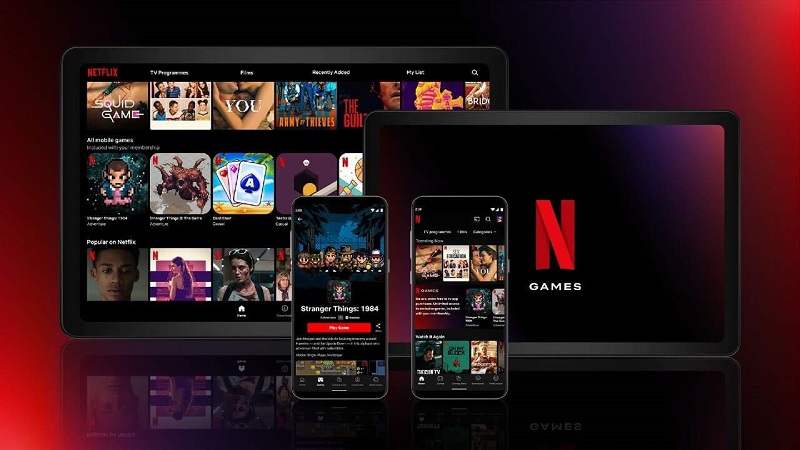 Playing on Netflix is ​​really very simple, but a premise must be repeated: it is possible to do it only from a mobile, therefore from a smartphone or tablet. To do this, just log into the platform, enter your account, select the Games section and then choose the title to use. Once the video game has been chosen, the system will start the download from the Google Play Store, and after installation, users will finally be able to enjoy the game.

Of course, you will need a fair amount of storage space on your device to allow the download of content and an active web line to be able to download the games you want. Since this is a real download, and not a system that provides streaming gaming, it is not necessary to have an ultra-fast line as for classic online games but a simple prepaid internet connection will be enough to download the desired content and start playing right away.

As mentioned previously, there are only five games currently available: in the Netflix Games catalog it is in fact possible to find Stranger Things 3, Stranger Things 1984, Teeter Up, Card Blast (very similar to poker), and Shooting Hoops. Soon, however, other titles will also arrive to make the section more complete.