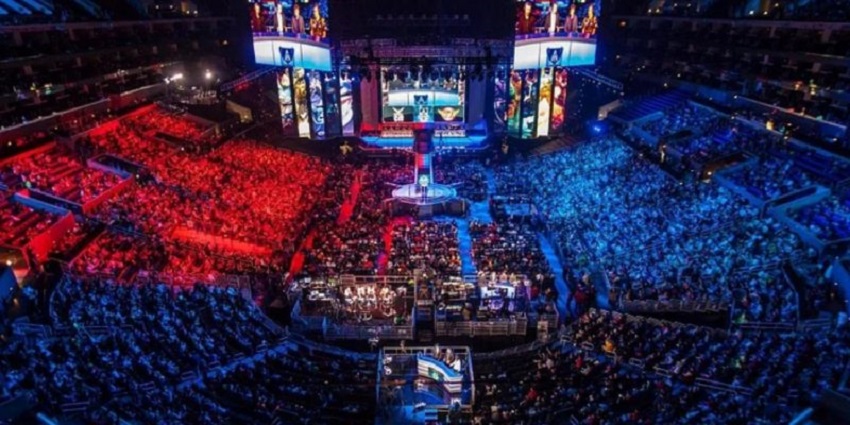 Posted at 18:26h in Games Review by Godfrey 0 Comments
0 Likes

Professional gaming is not yet an official sport, but the hype is still huge. Esports events are on the rise and captivate tens of thousands of spectators. But what are the biggest eSports tournaments? And where do they take place? We have taken a closer look at five of the world’s biggest eSports events. Come with us as we examine the world of electronic sports.

There are numerous games on the market. But only a few games are suitable for the tournament format. We’ll give you a short overview of the five most popular competitive games, curated by experts from www.kiwicasinos.io:

Biggest in terms of the smallest hardware. Boasting at least 100 Million active players as of writing, Honor of Kings proves mobile Esports can play with the big hardware boys. Honor of Kings is a Multiplayer Battle Arena (think League of Legends or Dota2) made specifically for the Chinese Mobile App Market. Bursting into the market in 2015 to a previously wide-open space of mobile gaming (then only occupied by competitor Vainglory). because it’s catered to this market this game is so popular and the Champion Cup is the proverbial Olympus every mobile gamer wants to reach.

Flashback, it’s 1996 in Sunnyvale, California and you just heard that a small video game fighting tournament called B3: Battle By The Bay is on the horizon. You’ve heard of events like this but don’t really consider it. Little do you know you just passed up the chance to watch the makings of greatness?

Eventually being dubbed EVO, this tournament is the longest-running fighting event boasting a plethora of fighting games with different pedigrees from Street Fighter, Mortal Kombat, Tekken, and Super Smash Bros. just to name a few. This is one big-name tournament with no signs of slowing down!!

Biggest solo prize win of any Esports Athlete. 16-year-old Bugha nabbed the grand prize of 3 million U.S. Dollars after a crazy 10-week placing period between April to June 2019. He sure earned it in its one and only iteration in 2019.Casino usa also offers similar tournament for players who loves casino games.

If we’re talking big, this is the biggest in popularity (which goes hand in hand with League being arguably the most popular game as of 2021). With a whopping 3,985,787 viewers in the 2019 League of Legends World Championship (or more commonly known as “Worlds”). One prominent characteristic of Worlds would be the creative and downright theatrical atmosphere showcasing its more than just a culmination of a long road. It fittingly feels like a celebration of the players the participated thus far.