The Decline of Assassin’s Creed 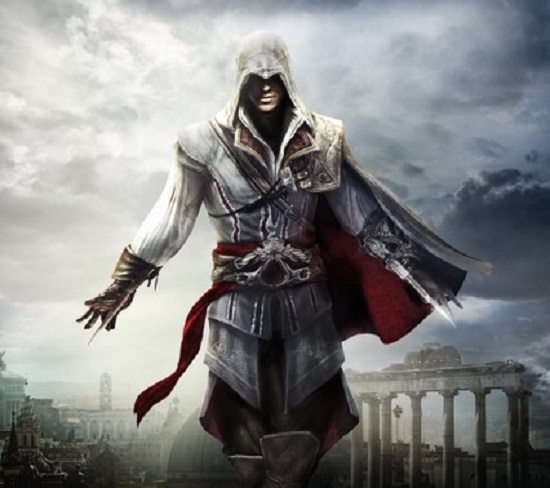 14 Sep The Decline of Assassin’s Creed

Posted at 13:56h in Games Review by Godfrey 0 Comments
0 Likes

Most gamers will agree that Assassins Creed is a one-of-a-kind game. When the first instalment came out in 2007, there was nothing else that felt quite like it, and gamers were blown away by the stealth and parkour mechanics that have become so popular with many games today. The area where the series has typically excelled is when it comes to the setting as the developers always manage to create a believable world in a time of their choosing. This is something that has remained consistent across the series and is arguably the franchised biggest strength. However, in recent years, there is consensus within the community that Assassins’ Creed is simply not as good as it used to be.

There is no doubt that Assassins’ Creed is the best historical franchise when it comes to games. However, many people believe that Ubisoft have grown comfortable with being the top player in the industry and that this laziness has infected the popular series. The first four instalments of Assassins’ Creed were the best in the series, that much is clear from the audience reaction. After those games were finished though, the series began to take a turn for the worse. Games were released that were virtually unfinished in the case of Assassins’ Creed Unity, as the number of bugs that existed in the game on launch day was inexcusable. While the following game, Assassins’ Creed Syndicate was a marked improvement, it is not exactly hard to improve on mediocrity and was received poorly.

Then Ubisoft did something that the community could not believe. Instead of peddling a new Assassins’ Creed game every year, they took a year off to evaluate what they wanted from the series, and how best they could reignite the passion of fans who had grown up with originals entries to see the lacklustre new instalments fizzle and burn out. This was the best thing that Ubisoft could do, and it resulted in one of the best Assassins’ Creed being produced, Assassins’ Creed Origins. This game took the series in a new direction by drastically changing the genre of the series to an open-world, RPG style. Players now had more in-depth, challenging combat and skill trees. And it worked. Players began to return, enjoying the new lease of life that had been breathed into the series. And then history repeated itself.

Ubisoft returned to doing what it does best, recycling the same game year after year. The two latest instalments, including Assassins’ Creed Odyssey and Valhalla, are simply reskins of Origins, and they do not surpass it too. The games fail to bring anything new to the table and the series can be argued to have gone backwards. The latest instalments are less to do with Assassins and Templars and more to do with generic historical settings without substance now. This would have come to the disappointment of many original fans of the series who would have likely turned to other entertainment methods such as online gambling at sites here and is indicative of the decline of the franchise.

For Assassins’ Creed to return to the leader of gaming it once was, it must go back to its roots and evaluate what made the originals so successful in the first place. By blending this old with the new, a new, better era of Assassins’ Creed can be created.