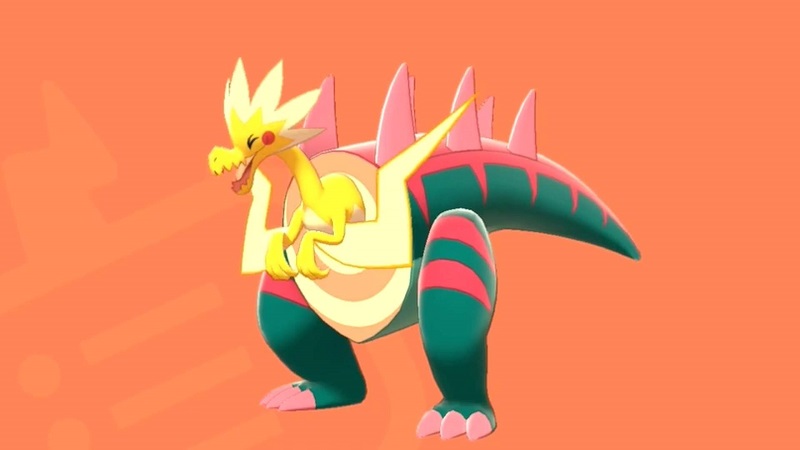 Pokemon the idea is clear: to put together the best team of all the pets in the current eight generations. Since Pokemon Red and Pokemon Blue came out 25 years ago, there are a total of 890 pets spread over the aforementioned eight generations and we, who are very playful, have decided to sponsor the worst Pokemon in history, from all generations.

To do this, we are going to look at the worst Pokemon based on the sum of all their base statistics at level 100 (Health Points, Attack, Defense, Special Attack, Special Defense, and Speed). The moral that you will be able to take out of this article is that if you get any of these Pokemon throughout your adventure … do not think about it too much, although there are several usable in terms of their evolutions. As you can guess, the bug types are going to reign in this ranking. Let’s go there! 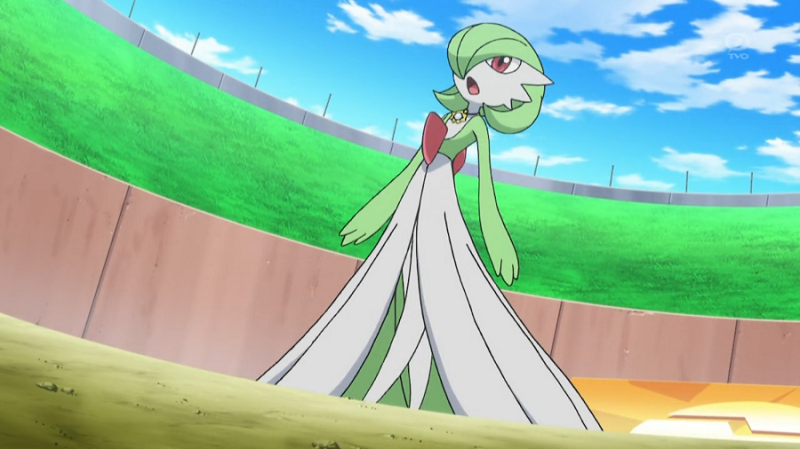 He started out as a psychic and from the sixth generation, he also stayed with the fairy type. Not, even so, did poor Ralts improve, to whom we will give his merit in having interesting abilities both psychic and fairy … but the sum of all his total statistics was 198, highlighting, at the bottom, his 25 in attack and defense. Little to do here. 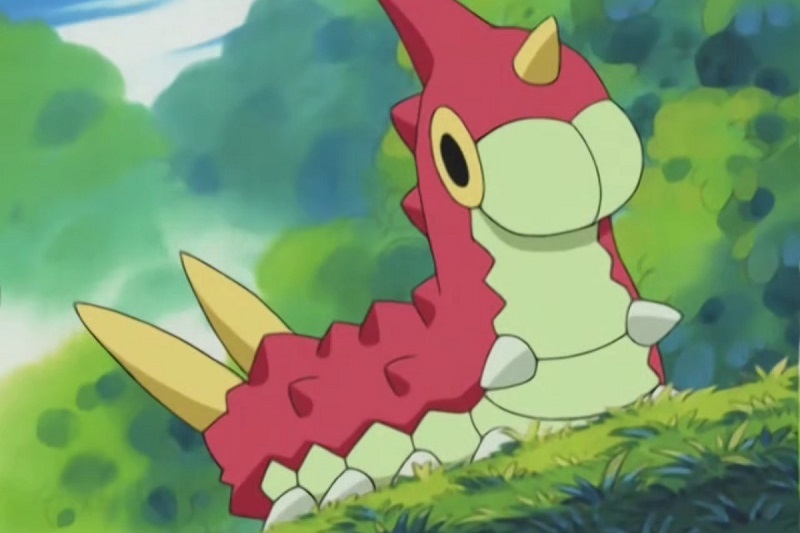 His appearance no longer said much about him. It was a Caterpie style but … without much pretense. This bug Pokemon still lowered Ralts’s stats a bit further to a cumulative total of 195, with 20 speed … and a special attack. His best stat is 50 speed. To forget.

Classics of classics. The worm and the caterpillar, the caterpillar and the worm. Let’s see, at the beginning of playing you really freak out with them because they evolve to their second phase at level 10, to Butterfree and Beedrill respectively. It is not that they were brutal but hey, something was working for you. In their basic form, however, they were enough to forget. Of course, mythical as few. Their statistics made them add a total of 195 points. with Caterpie with 5 more HP than Weedle, but Weedle 5 more speed (50) than Caterpie (45). Runaway and don’t look back. Enchanting, by the way, his appearances in the anime. Always remembered, the story of our childhood. 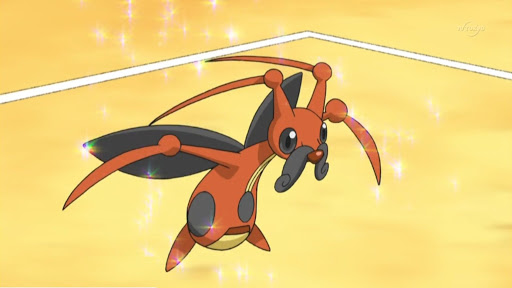 Wow! Another cute bug that is useless! Blessed list. As if we didn’t have enough accompanying critters throughout the VIII generations, Kricketot comes in to not contribute much either. Evolve to level 10 in Kricketune which is the same as going from Guatemala to Guatemala. Enough of Caterpies and Weedles remodeled in each generation. Or, since you do, don’t give it a 25 ATTACK. 25! The rain may hurt you more. Anyway. 194 on the sum of all his stats, one point less than Caterpie and Weedle. It is a good summary. 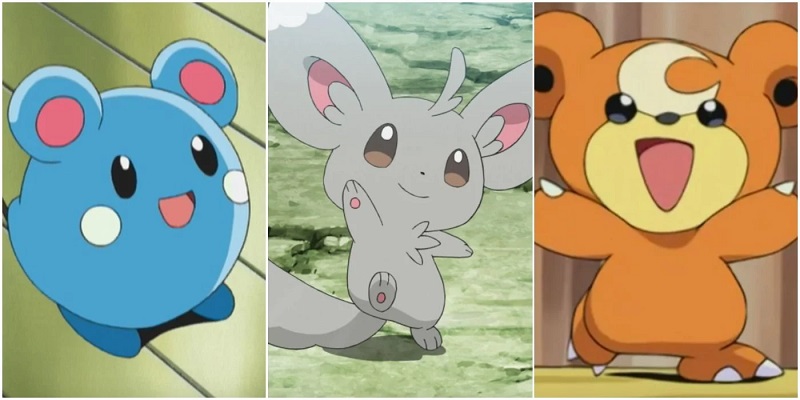 Only by doing this article, I have come to realize that Azurill is not a water type! But what kind of deception is this? Marill’s pre-evolution is not only one of the worst Pokemon in the ecosystem, but it loses the water type to stay with the normal type. He has a sum of 190 points … and 20 attack points. Azurill … well. Of course, it is very cute.

Personally, I have always been cool with ice-type Pokemon, but Snom is a bit hard to cope with, let’s put it that way. Evolve Frosmoth, but it is so difficult to do it (it must be done at night and having more than 160 friendship points for it) that it is not worth it. At least he appears on this list thanks to his 185 total points, with 20 speed and 25 attacks.

Seriously GameFreak, enough of Pokemon bugs that are useless. It is that above this is neither cool nor cool or anything. Horrible. We are going to comment on his statistics and a little more about him. 180 total points -tied with the second, 20 for the attack, 20 for defense … Let’s cry.

We are going to recognize that this seed at least has the grace of being a Plant type and not a Bug-type. There he has beaten me. I also have a certain affection for him because his evolution, Sunflora, is a pretty cool-looking Pokemon. Sunkern, therefore, is a vase Pokemon that needs the Sun Stone to evolve. Like Blipbug, he has 180 total points … and in all his statistics he has 30. Little detail of crack. 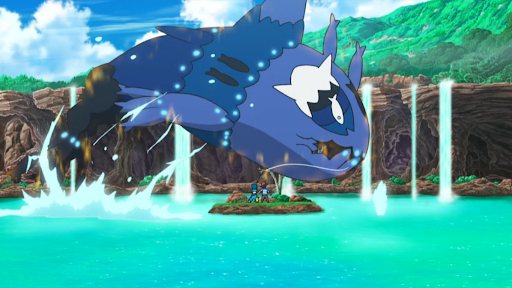 Champion of Champions. Before you, the worst Pokemon ever: Wishiwashi. If those of us who grew up with Magikarp could still dream of its more than respectable evolution in Gyarados, those of the seventh generation had their Wishiwashi, which is a regrettable Pokemon that does not even evolve. In the anime, many would get together and make a “terrible” Pokemon, but there is nowhere to catch it. 175 total points for Wishiwashi, who at least we are going to recognize has a cool name. 20 in attack, 20 in defense … very sad and with no real possibility of improvement. At least win something by being the worst Pokemon ever. It will not be in our ranking, because we have taken away even the first and deserved place from the poor man. 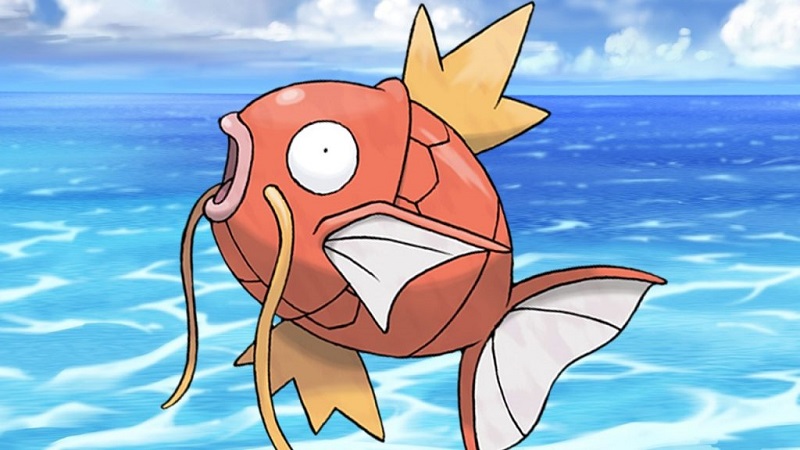 Face it, you too have entered this ranking expecting to see Magikarp in the first position. Absolute pure license. But they will excuse me. Magikarp was not on this list: It is just the 11th worst Pokemon in terms of statistics and, therefore, it would have been left out … but that’s why we have joined Caterpie and Weedle too make room for it. And made the hole, it could not be the best of the bad. Magikarp will always be the worst for all Pokemon fans. And here it is. Let’s see, he has 200 in his stat sum, but the worst attack of the remaining 10: just 10 attack points. Evolving it into Gyarados for the first time was one of the biggest highs you get from childhood, as was using Splash by Loles. What a bad thing … and endearing. Always in our hearts.