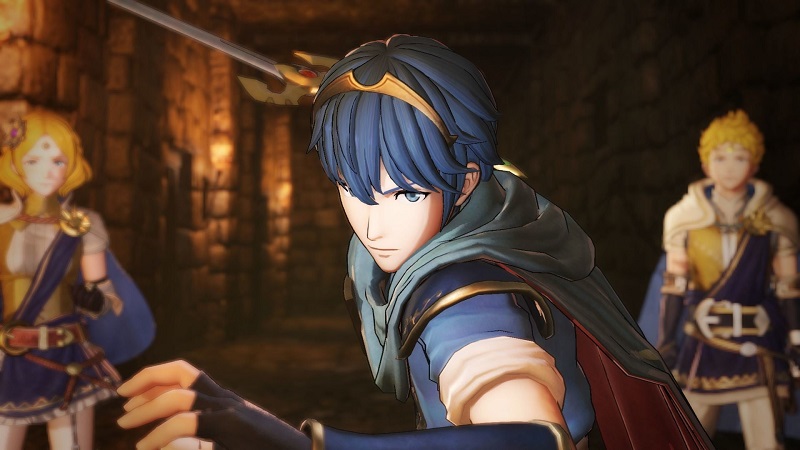 Fire Emblem is a classic license within the Nintendo universe and although it took a long time to reach our markets. The truth is that when it did, it continuously enjoyed a good impact. It is true that some episodes somewhat secondary did not sell very well. But in recent years the franchise has lived a sweet moment with very good titles and sales on Nintendo 3DS.

Now the saga comes to Nintendo Switch, a hybrid console that has received some of the best games from sagas such as Super Mario or The Legend of Zelda. Will Fire Emblem: Three Houses meet the expectations generated by the excellent titles of other licenses? We believe that yes, we are facing the best and biggest title in the saga and you can already see our analysis of Fire Emblem: Three Houses.

But if you still can’t play it or don’t want to do it without first trying other excellent episodes of the franchise. We want to make our own TOP with the best Fire Emblem games. All of them are games of undeniable quality created by one of Nintendo’s most renowned first-party studios: Intelligent Systems. Remember that this is totally subjective content, so don’t hesitate to tell us your TOP of your favorite licensed games. This is ours! 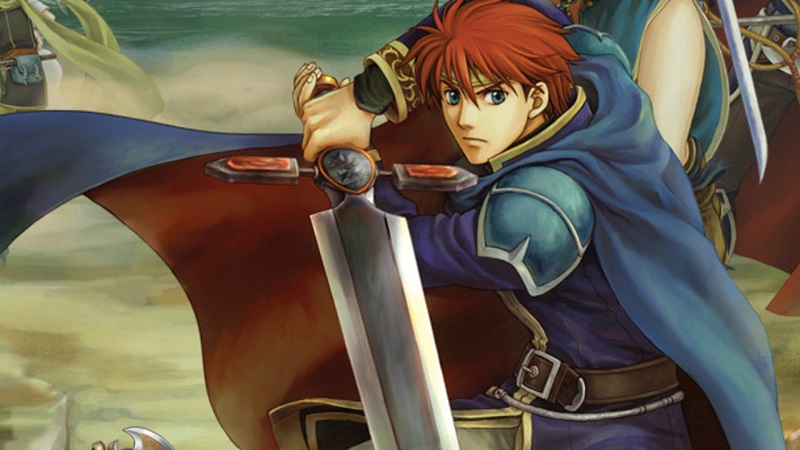 Blazing Blade, it all started with you. At least of course, here in the West. This episode is also known as Fire Emblem: Rekka no Ken or simply Fire Emblem, is actually the seventh episode of the saga in Japan, however, for us it was the first. Developed for Game Boy Advance, was the first with an international release, also allowing America and Europe to enjoy this fantastic tactical role license. For this reason, it included a complete tutorial in its western versions. The best thing is that once the main story is finished it would allow you to do Hector’s story, with some important variations. In addition, in the difficult modes of the stories the maps varied. With combat fog, stronger enemies, and more counted units. A classic that is always good to play, especially if you are just starting out. The title was highly praised for its story and for the good work done against the background of the characters. 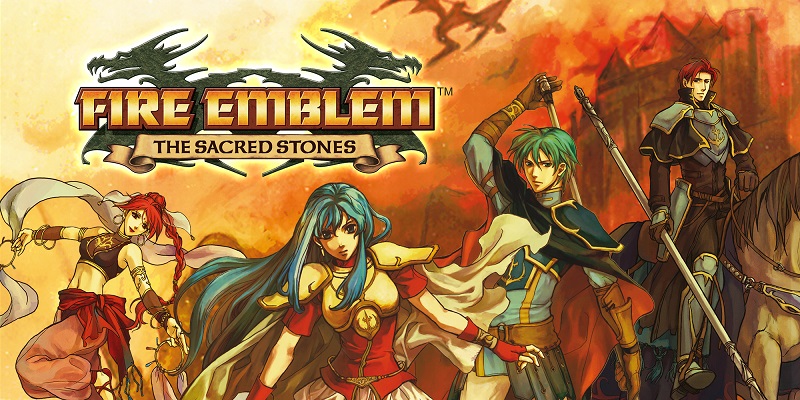 We continue on portable terrain and we continue on Game Boy Advance. With the latest game in the series for this console. It was an evolution of the previous one, including previously seen and unlockable modes. Such as the difficult mode or the creature campaign mode. In which you overcome levels of maps plagued by creatures alone. Once these floors were overcome, you could unlock some characters. Fire Emblem: The Sacred Stones also included new features such as mobility throughout the continent map, better control of the experience distributed between units, and the possibility of controlling the class to which a unit is going to promote.-this being one of the main aspects of the gameplay of Fire Emblem-. Have access to armories, shops, secret shops … A very complete title. 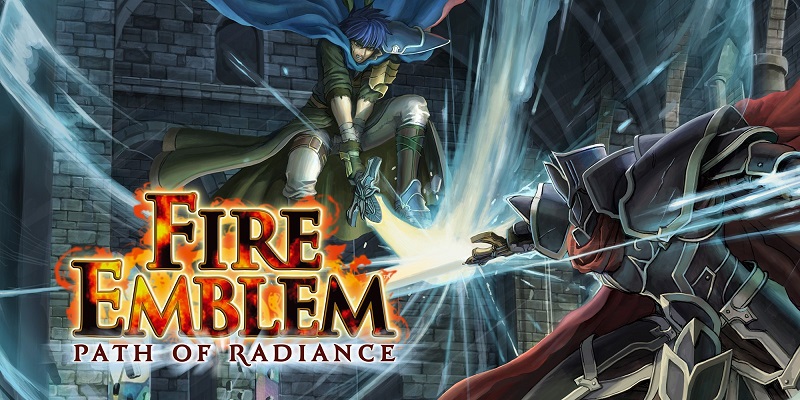 We are going with the first desktop game that we want to include in our top of the best Fire Emblem games. ¿ Radiant Dawn or Path of Radiance? We have chosen this version of GameCube because it is really the basis of the two. Although the Wii version was probably a tad more complete – it was a sequel. From Fire Emblem: Path of Radiance we can say that it was the first to introduce three-dimensional graphics to the license, as well as improve the stories and immersion by adding voices for the characters. In addition, it is the episode in which an essential class of characters who have given a lot of play throughout the license, the Laguz, able to become creatures like felines joined., birds or dragons. In this title, there was also the possibility of forging custom weapons with improvements, from damage to precision. 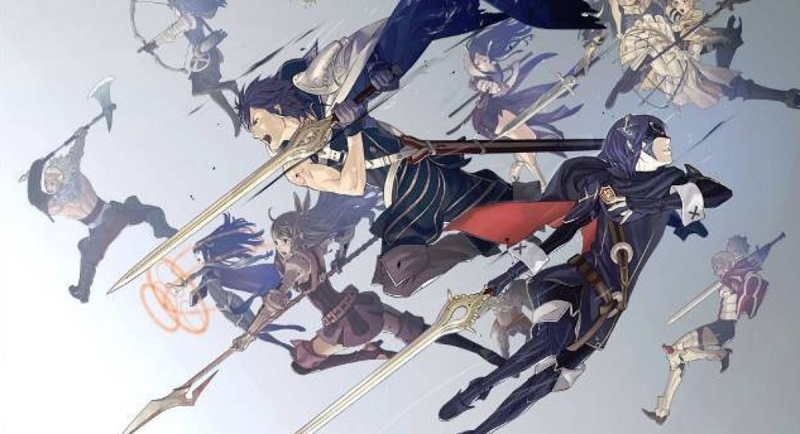 To date, it was the most complete of all the titles, released on Nintendo 3DS in 2012. With its previous episodes, the saga had dropped sales significantly, especially in the West, so Nintendo decided to give it a try on 3DS warning Intelligent Systems which would be the last if it did not sell more than 250,000 units. Therefore Fire Emblem: AwakeningIt was one of the most complete games in the entire saga and it shows for its large number of systems, accumulating everything previously seen in the license. It allowed us to create and customize our own avatar, it included a complete class system with more than 40 options for promotions, the possibility of exploring other secondary areas between battles, keeping with group characters between battles, buying the objects we want in the battles. stores to arm oneself, double attacks on the battlefield, relationship links between characters being able to have children, etc. Criticized simply for the “rookie” mode in which units don’t die. There is no doubt that this is one of the best in the franchise. 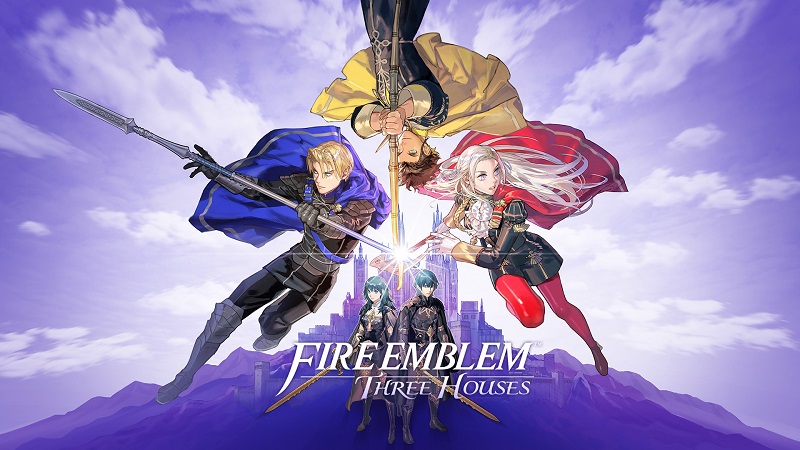 It has been in the market for hours – although we have been able to play it for a long time – and it has already become our favorite. Fire Emblem: Three Houses for Switch is the first game for a desktop console – although it is also portable – for 12 years, almost nothing … The game has three routes or variants of the story and this greatly extends the playing time, which can be around 200 hours. In addition to all the extra options that this time is concentrated in the Monastery. Where to manage the staff and promote units, for example, depending on their training. Also, give units rest or prepare them for combat.