Rayman Adventures – A mobile adventure to rescue all Incrediballs 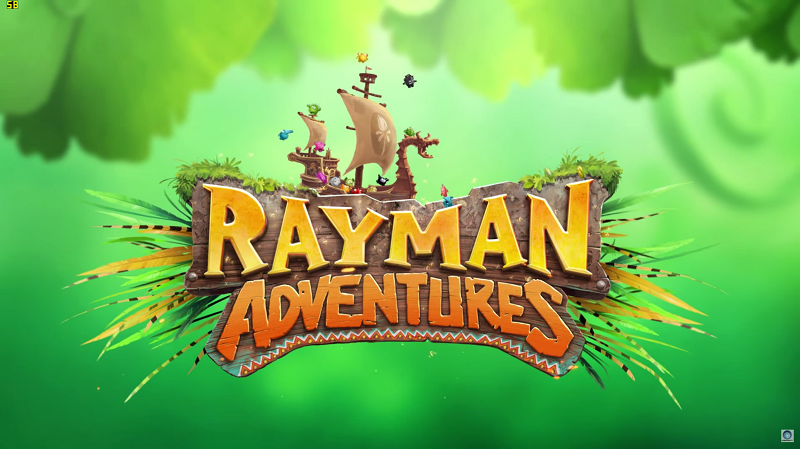 27 Aug Rayman Adventures – A mobile adventure to rescue all Incrediballs

Ubisoft has released another mobile game for the Rayman franchise, Rayman Adventures. It is the first game for free smartphones franchise – except Rayman Adventures Beatbox, which does not have the feature gameplay of the title on platforms.

One of the things that draw more attention is the graphical experience very faithful to what is the game on the platform. You have the mission to explore a medieval world, enchanted forests, Olympus and other maps with the hero Rayman or his Viking companion, Barbara. Throughout the game more playable characters can be unlocked.

The plot tells the old eggs that give vital energy to the sacred tree were stolen and scattered around the world. The mission is to gather the eggs from the game creatures – the Incrediballs – to make the tree grow again. As the map is explored, new phases with different challenges are unlocked. There are also rewards for achievements.

As you capturing the Incrediballs, more vital energy your tree gets, which in turn increases the height of it. Each collected pet can help in a particular way during the game. They are divided into families (or species) and each has a peculiar characteristic. As in Rayman Legends Beatbox, you can make the Incrediballs sing and record a song. You unlock this function after capture at least five of these creatures.

The gameplay is exactly the basics of Rayman, with phases and similar challenges. Everything is divided into phases, and at the end of each can win prizes by the score. There is also the fireflies and classic villains of the series. The mechanics of the game is also very simple and true to the franchise, consisting of attacks and leaps.

It needs network connection to play, and grief of being free, some items can be purchased with real money, like most mobile games. Rayman Adventures is available for Android (4.1 or higher) and iOS (8.0 or higher).