Dark Souls III official requirements to run on the PC 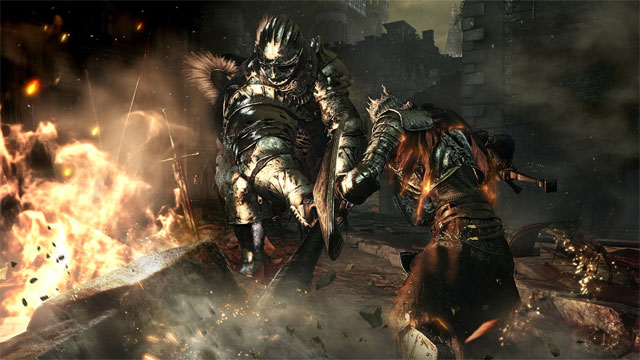 System requirements to run official Dark Souls III on PC arrived and you will need a good deal of space on your hard drive to fit all this pain. The game asks 50GB of free space. Other minimum requirements fail to be so demanding, so if you have already managed to run the latest games, chances are DS III does not bring you problems.

However, if you are a fan of horror game you may also like Outlast II, which is the second edition of adventures horror game Outlast and will be release on 2016 as well…

In addition, if your PC can handle the punishment of Dark Souls III, the question is whether you will also realize. So let’s check on April 12, when the game comes to PS4, Xbox One and of course onSteam.