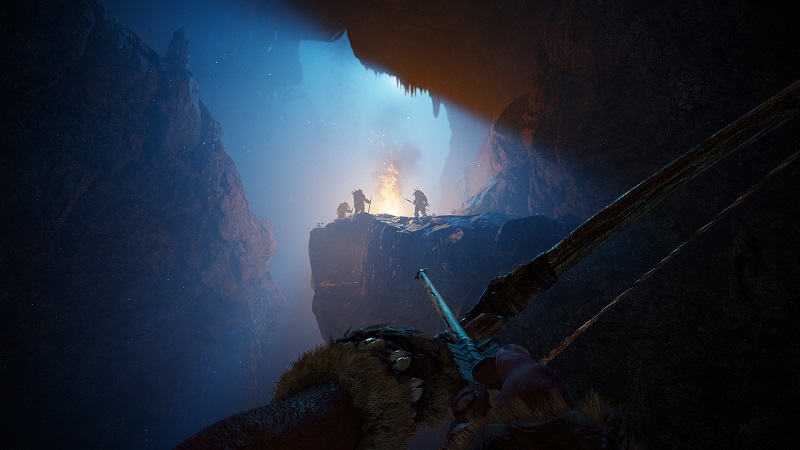 Posted at 12:04h in Adventure by Godfrey 0 Comments
0 Likes

Fortunately, with Far Cry 3: Blood Dragon, Ubisoft showed that it was able to renew a fair number in the time that was beginning to falter. And he did just recycling the map of FC3 and using a eighties aesthetic that suited her wonderfully. 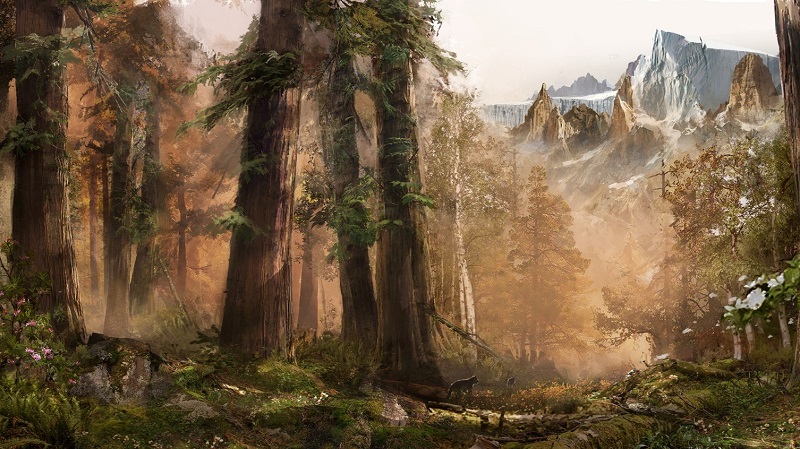 In our previous post we have published that Primal Officially Announced by Far Cry and within three weeks Far Cry Primal have released their first trailer which you will see below of this post, however, Ubisoft also share that on this occasion of Far Cry Primal not be a simple spin-off downloadable, talking about a game with an identical size and budget to any principal installment of the series that will back further in time, to the Stone Age and nothing more nothing less.

Ubisoft has released the first videos showing gameplay, a new release of the open world in which he played a hunter. Our homework are create weapons, hunting, repel fierce predators, fight the enemy tribes with spears, clubs and bows, we can tame even different types of animals and then use them as allies.

The next February 23 you can travel to the prehistory with Far Cry Primal will debut in PS4, Xbox One and PC.