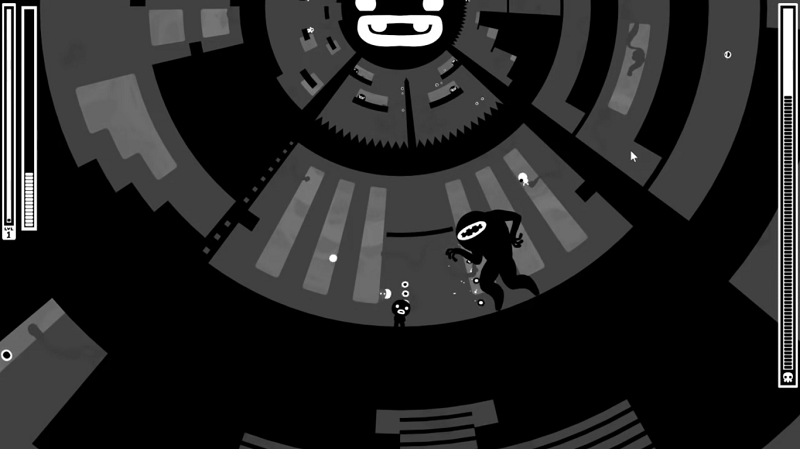 Posted at 12:37h in Adventure, Shooting by Godfrey 0 Comments
0 Likes

At the moment this title in question has no official name, but embody the character seems to be Little Steven. This little person is one of the objects of ‘The Binding of Isaac’, which also starred ‘Time Fcuk’, another project that made McMillen, although he has said that the game in question will have nothing to do with them.

McMillen is known to provide information on dropper and this time was no less. So far, we know that will be a game platforms and shots in which we’ll move on stage with cylindrical shape. In fact, its creator says that the gameplay is a mixture between ‘Mega Man’ and ‘The Binding of Isaac’, so we’ll see what comes out of all this. At least their first teaser gives us a small idea.

You may also like to read another article on GameGreatWall: Shenmue

The release of this game with no name is unknown when it will occur, but McMillen has promised to be available for PC and Mac. He would also like to finish coming to consoles, although it is still too early to confirm whether that will be possible.

Game, shooting, The Binding of Isaac, The creator