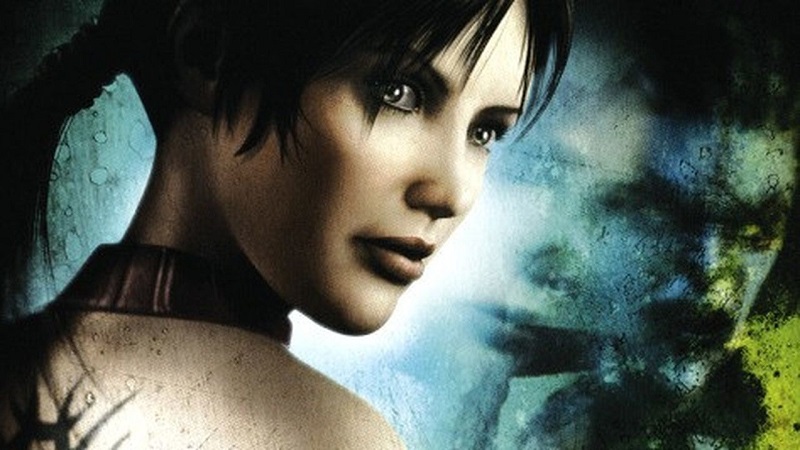 PlayStation 2 emulation on the current desktop Sony is recovering gradually several of the classics of two generations ago and some licenses that had lost track. The last to return was ‘Primal’, a title originally released in 2003 and developed by Guerrilla Cambridge when he was still known as Sony Cambridge.

Seizing the leap to PlayStation 4 this new version offers graphics rescaled to 1080p and give us an idea of what Sony means displays the result in a new video.

You may also like to read another article on GameGreatWall: Analysis of Fire Emblem Fates: Kindred, the ideal way for the erring

‘Primal’ is an action adventure game in which the protagonist Jennifer Tate must embark on a quest through four demonic worlds while discovering strange fragments of its mysterious past. However it will not be alone as it will guide a curious talking gargoyle called scree.

In addition to the visual aspect implemented the digital edition of ‘Primal’ for PS4 includes trophies, the possibility of sharing game for PS Plus subscribers, Remote Play and secondary display support through PS Vita or PlayStation App.