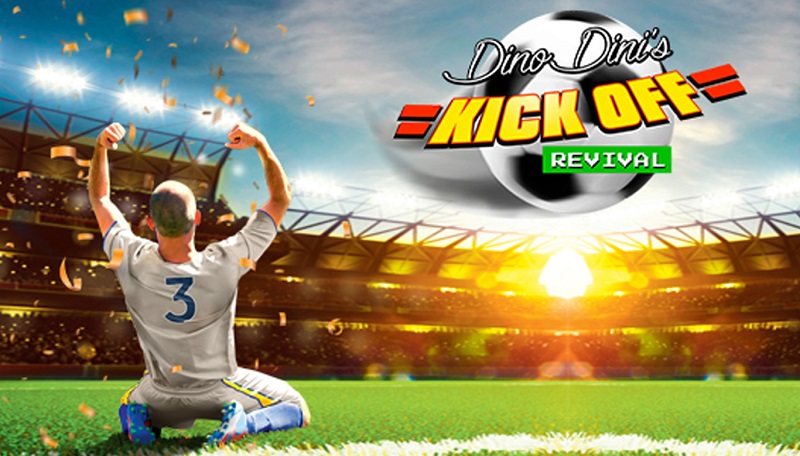 Posted at 12:39h in Games Review by Godfrey 0 Comments
0 Likes

Euro 2016 is just around the corner and most gamers know they will not need a flight to France to live every day and every hour passion for the beautiful game. However, there was a time when sports games were not based on hyper – realistic graphics and millions in licensing, an era where ‘Kick Off‘ dominated the digital football.

And because of the tessitura of the European Football Championship, the very Dino Dini, creator of the ‘Kick Off’ original, announced through the official PlayStation blog that ‘Kick Off Revival’, the announced return of the series, will be available to from June 17 on PlayStation 4 and celebrates with a new trailer full of nostalgia and gameplay.

You may also like to read another article on GameGreatWall: Blood Bowl II

Late last year it was announced that the series would return with Dini himself at the head of the project and the commitment to preserve the essence of the first deliveries to demonstrate that the same formula can raise passions both veteran fans and a new generation of players. In addition, it is expected that over 2016 is announced the release of version of ‘Kick off Revival’ for PS Vita.

The real ‘Kick Off’ becomes adapted to the times, so it takes to heat your thumbs, because you will need fully fit.