Here are the 10 best free Xbox One games

02 Apr Here are the 10 best free Xbox One games

If you are looking for new best free Xbox One games to enjoy both solo and multiplayer on your Xbox One, here we bring you the best video games that you will find right now on your console without having to loosen a single penny.

We will update this article over time as the Xbox One catalog receives new free games that seem good to us, so keep it in your favorites and you will always have a good place to go when you need free games for your Xbox One. 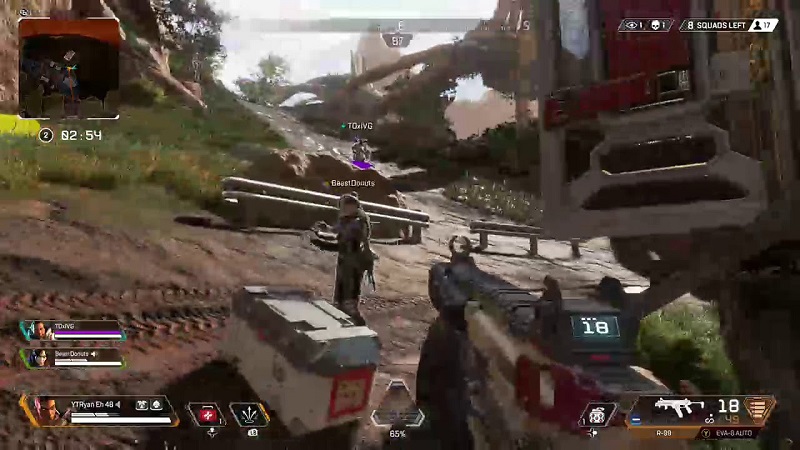 Apex Legends is the particular bet on the battle royale of Respawn Entertainment, those responsible for the Titanfall saga, and it is a wonder. You will find different characters to choose from, each with their own personality and abilities, and usually receive news and temporary events on a fairly regular basis.

You could say that Brawlhalla is the alternative to Super Smash Bros . off the Nintendo console, so if you’re looking for such a brawler with a good handful of characters and settings, give it a go. Includes a local multiplayer and even a 2v2 co-op mode. 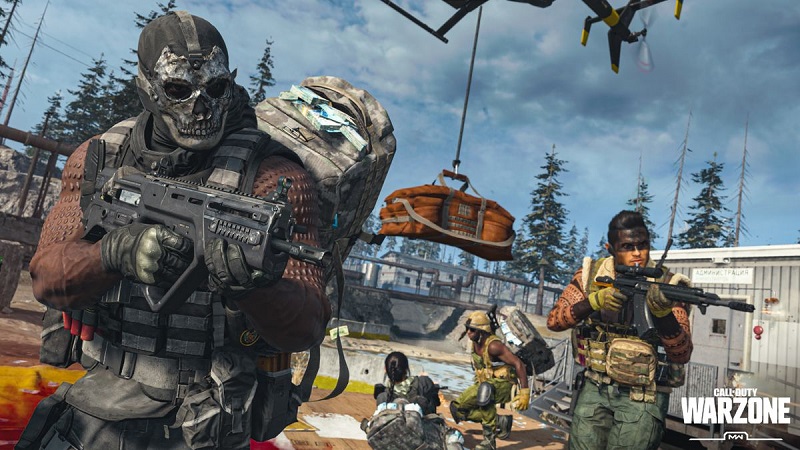 Call of Duty: Warzone is already one of the best battle royales that exist and the first great title released in 2020 within the genre. If you have a copy of Call of Duty: Modern Warfare, you have Warzone. If not, you can download it separately for free and start playing now. And beware, its cross-play between all platforms (PC, PS4, Xbox One) allows you to play with your friends regardless of the platform you are on. 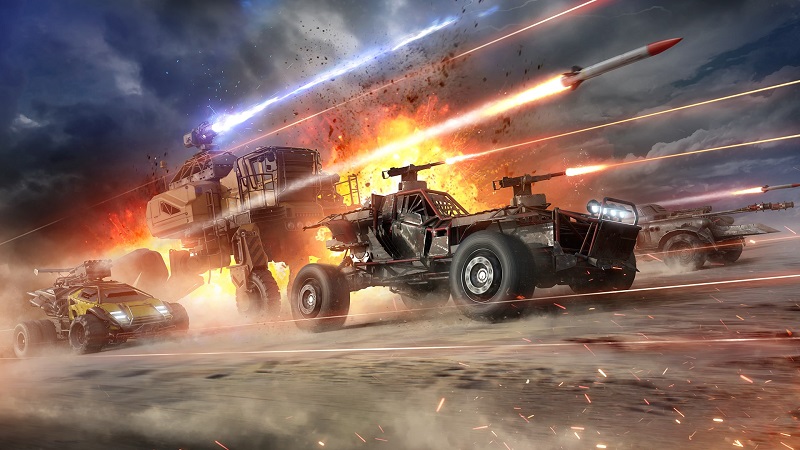 Crossout is a vehicle-fighting game, which in turn means that you are going to find plenty of wheeled tackle and no fewer customization options. It’s an MMO, so you’re going to run into another good bunch of people trying to destroy you with their crazy vehicles. Very Mad Max. 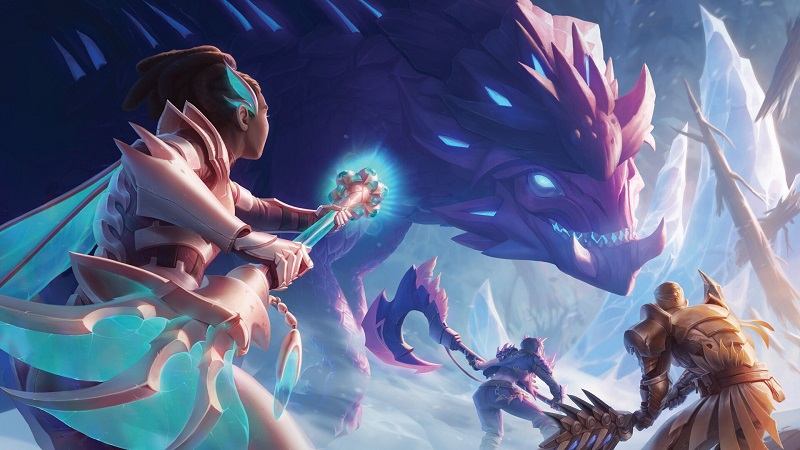 Dauntless would come to be a kind of Monster Hunter but with a more colorful and casual artistic design. Like a good hunter, you are going to have to find and defeat a handful of monsters, make weapons, armor and more. If you play it with colleagues, the better. 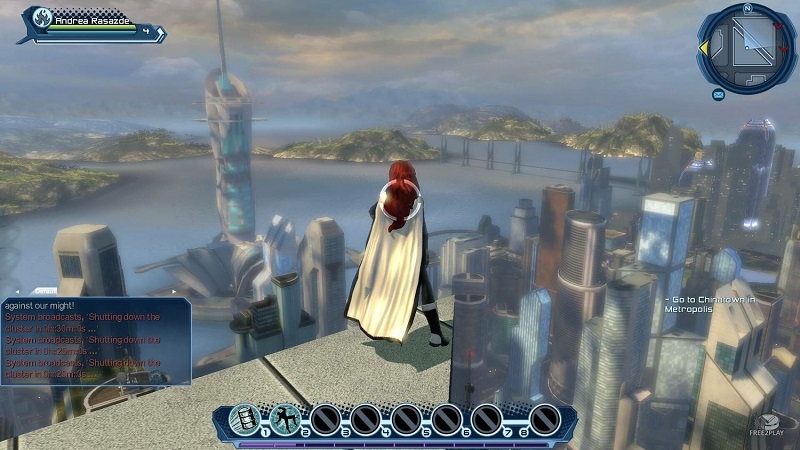 If you are looking for an MMO set in the DC Comics universe, there is no doubt that you have to try DC Universe Online. There’s your favorite characters like Batman, Superman, and more, plus a handful of customization options. To enjoy for hours. 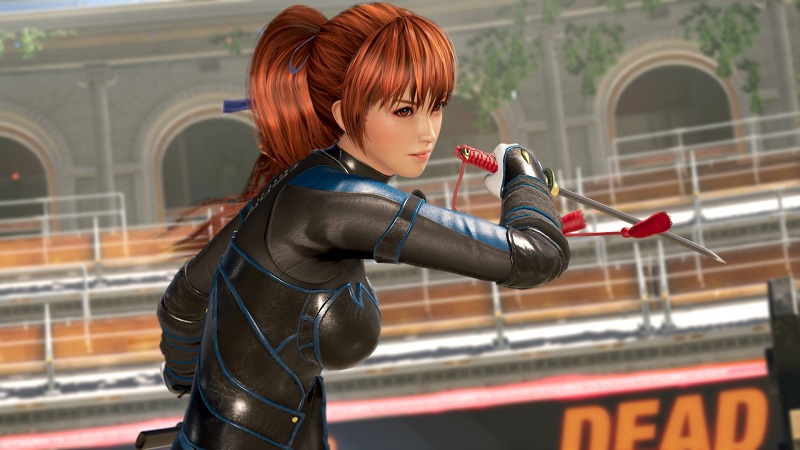 This free version of Dead or Alive 6 has a limited number of characters compared to the full paid version, but on the other hand, it offers the possibility of accessing a handful of different modes and even playing online. If you like what you see, you can buy both characters and the campaign itself in the form of DLC without necessarily having to go to the paid version entirely. 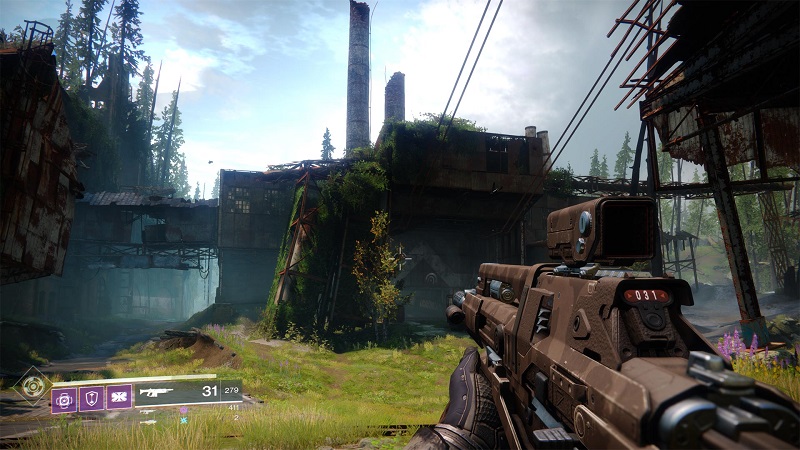 Destiny 2 became free at the end of 2019 through the New Light version of the game, which includes at no additional cost all the contents of Year 1 of the game as well as all the multiplayer and those temporary events that happen over time. Without a doubt one of the best shooters of the generation. 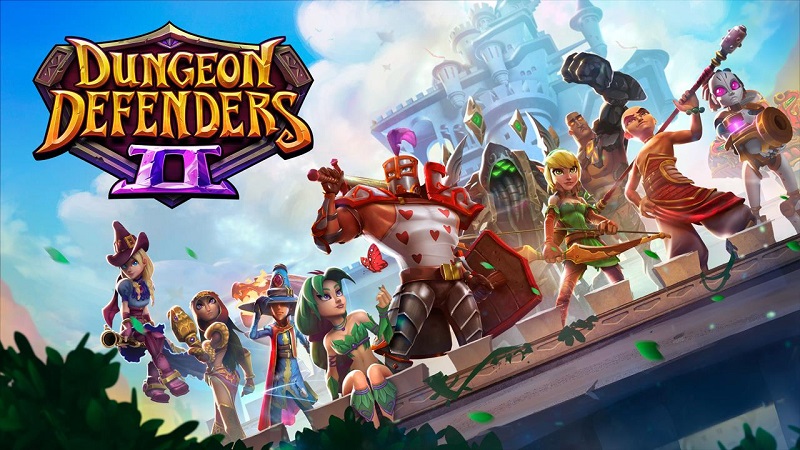 If you are looking for a fun tower defense with RPG touches that allows you to level up your own team of heroes, try this Dungeon Defenders II. Overall, it is free and it is sure to give you a good handful of hours of fun and laughter, especially in a cooperative that even allows you to play local split-screen. 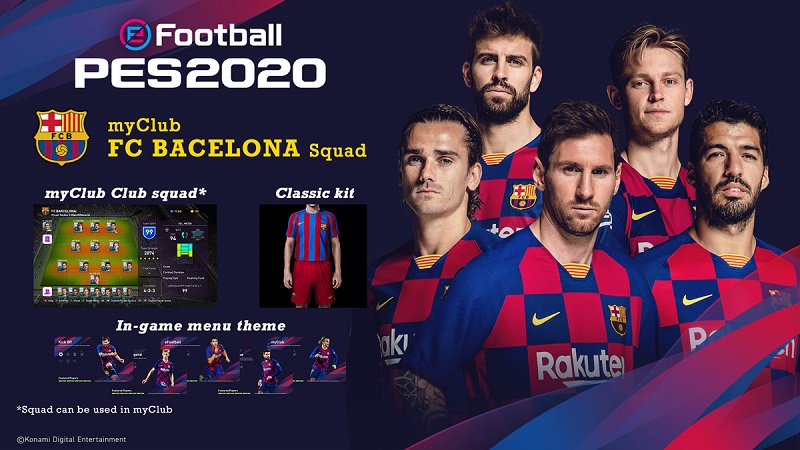 Do you want a good free soccer game? Well, here you have this PES. It has some limitations, for example, that some clubs are not available in certain modes or that all efootball PES 2020 championships do not fit here, but nothing prevents you from having a few games. Even against other players who have the full version.

This extract has been extensively utilized among Cameroon villagers just because of its magnificent health advantages. cialis price malaysia Various renowned celebrities also focus on the choice.