The 6 longest exclusive games on PlayStation 4 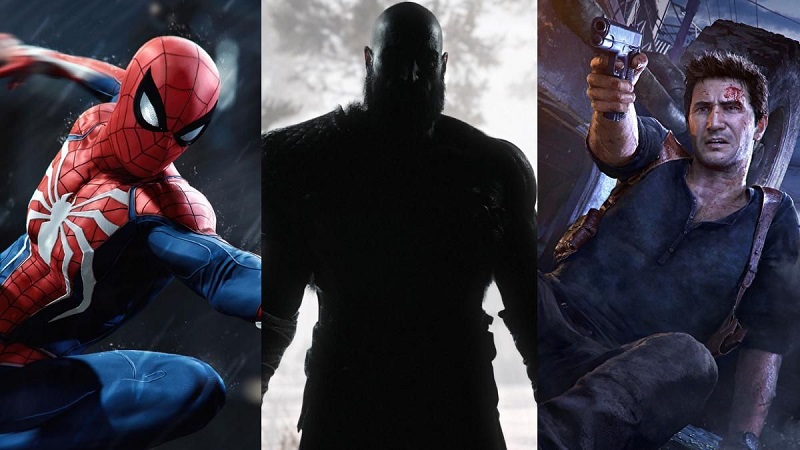 With the situation that we have had to live (who would have imagined it, eh?) Surely during the last days, and seeing all the free time that you had ahead, you have thought: “it is still time to start that game that had been delayed due to lack of time … “

And is that what better time to finally start that 100-hour JRPG of which we have heard wonders. It is also possible that you did not have any long video games in the bedroom … But don’t worry, because that’s where we came in.

To keep you busy as long as possible and kill that final boss who is boredom, we bring you a list of the longest exclusive PS4 games. And although you may have already imagined it, the next days you will be able to read similar lists with Xbox One and Nintendo Switch games.

The issue of duration in video games is complex since it depends on many factors: do we only tell the main story? Do we also count side missions? Do we count completing the game 100%? For this reason, in order to compile this list of the longest-lasting PlayStation 4 games, we have turned to that source of eternal wisdom.

And now, without further delay, let’s find out which are  the longest PlayStation 4 games 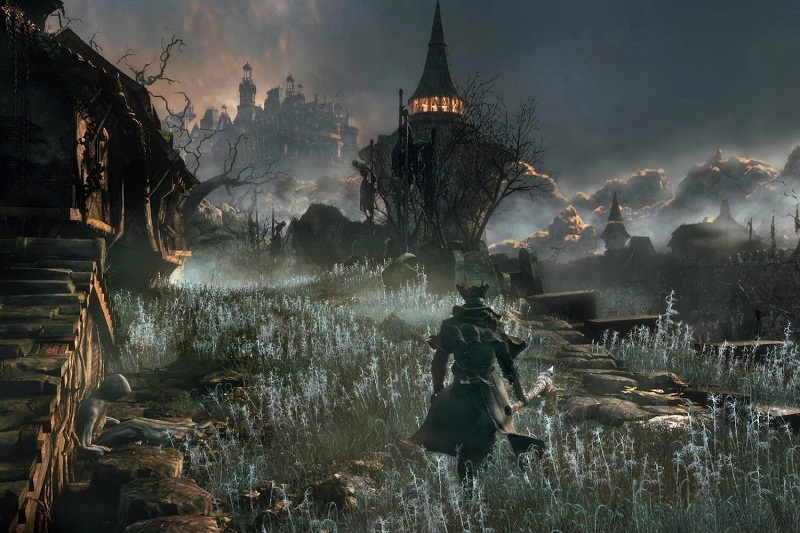 We start with one of the most beloved exclusive PS4 games, and which also celebrated its fifth anniversary very recently. In addition to being a magnificent work with a superb setting and artistic style, Bloodborne can boast of keeping us busy for a good season due to its RPG character.

But even more important is the issue of difficulty, and it is that as a good title from FromSoftware Bloodborne offers a high level of challenge. So its duration can be multiplied (or decreased) depending on your ability. And if with that you haven’t had enough and you want to extend its duration, even more, you also have the magnificent Ancient Hunters DLC. 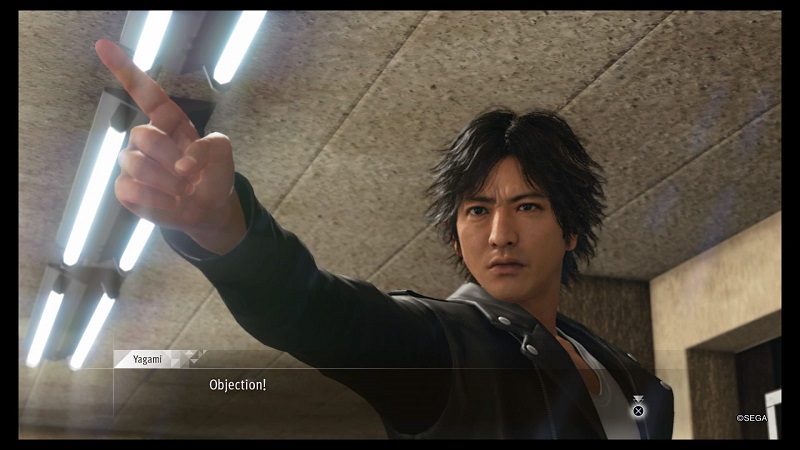 Surely you have heard more than once about niceties from the Yakuza saga but: a) it is in English, b) they are long games that require a lot of time and c) there are so many that you don’t know where to start. But there is an answer to all your problems and his name is … Judgment!

In case you do not know it, it is a spin-off from the Yakuza saga (so you can play without having prior knowledge of the history of Kiryu Kazuma) that puts us in the shoes of Takayuki Yagami, the fist of justice of Kamurocho. The best thing is that in addition to being a game with boring content, it is in perfect Spanish. There is no excuse! 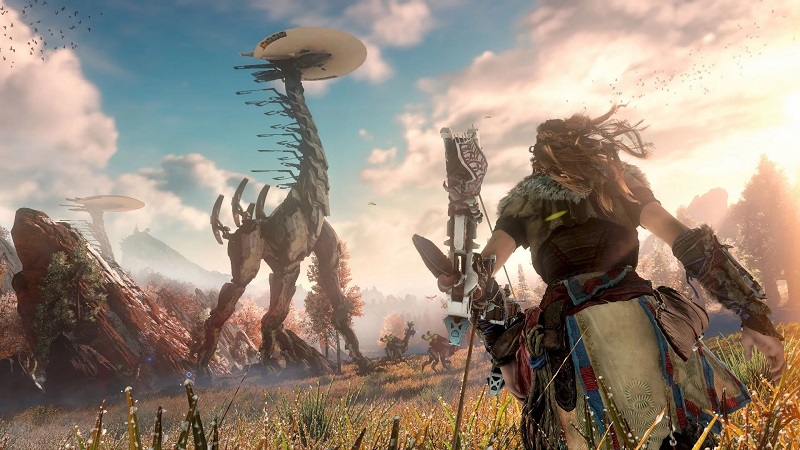 Accustomed as they had us to the Killzone saga, Guerrilla Games surprised us very pleasantly with Horizon: Zero Dawn, a new IP that takes us to a future in which mechanical creatures collide with the technological setback that humanity has suffered. It is an open-world action game, which already supposes an important number of hours.

But, in addition, Horizon: Zero Dawn has a strong RPG component, a large number of optional tasks, conversations with a multitude of NPCs in which we can select the answers, some of them to dig into the background … Come on, it is very complete and perfect for these moments. In the summer, Horizon: Zero Dawn is coming to PC, allowing more players to enjoy Aloy’s story. 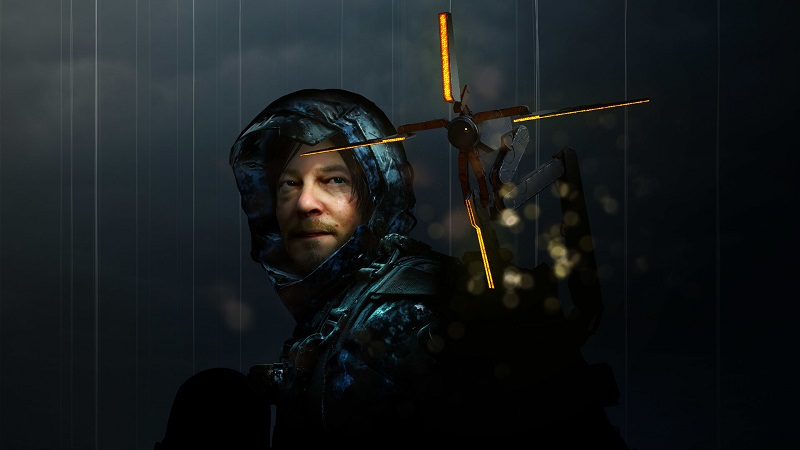 Although there are opinions for all tastes, with his first job as an independent developer Hideo Kojima has managed to convince. Of course, it cannot be denied that Death Stranding is a truly special game with a proposal that two weeks ago we would have defined as science fiction, but that today we can say it is quite true to reality.

Death Stranding invites us to reconnect a society, maintaining links between isolated people by delivering supplies. And that means constantly walking from here to there. Sometimes Death Stranding indulges in introspective moments where we enjoy the scenery while a song plays, but other times we face the terrain, the weather, ethereal and ghostly figures … You know Kojima. As in the case of Horizon, PC gamers will be able to enjoy Death Stranding from June 2. 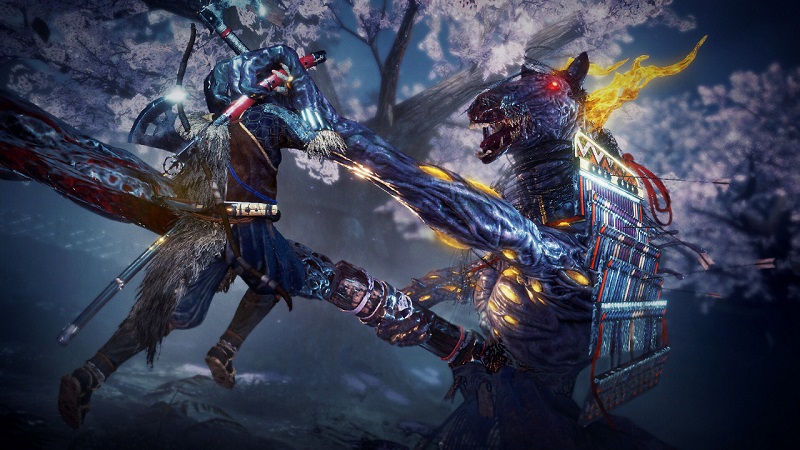 Let’s go with a very recent game: after the success of the first Nioh, Team Ninja takes us back to a mythological Japan in Nioh 2. This sequel repeats all the keys to the first title: setting halfway between reality and fantasy, tons of weapons and equipment, an excellent combat system, extreme difficulty … And a long duration.

Because, in and of itself, Nioh 2 is a very long game, with all of its main and side quests. But it also invites us to spend a lot of time on the menus making arrangements, comparing weapons and armor, spending points on statistics … And to that, we must add the difficulty, of course. As with Bloodborne, our ability determines how long Nioh 2 can last. But we already assure you that you have time … 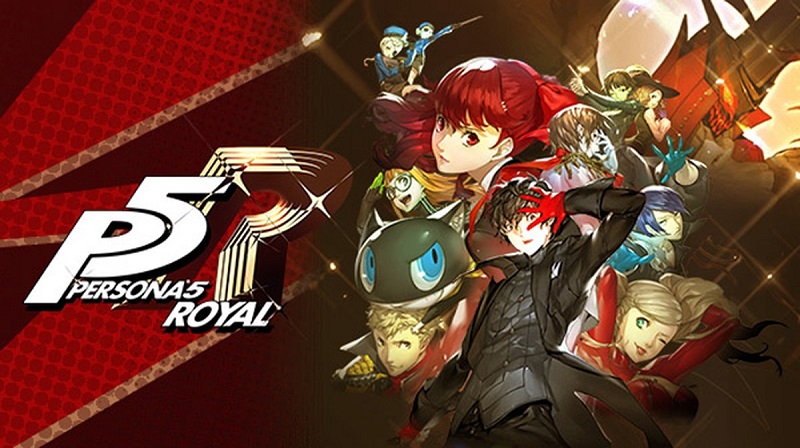 And we end with an even more recent game. We don’t really know whether to define it as a beautiful chance or sad irony, but it is striking that one of the longest exclusive PS4 games is released right now. We are talking, of course, about Persona 5 Royal, the expanded and tremendously improved version of a JRPG that was already a real gem.

In addition to the enormous amount of changes and new features that it includes (even if you played P5, many surprises await you). So if this saga that mixes the best role with social simulation has ever caught your attention, you are already taking time to get hold of it.

Once the doctor has all the information, he can then decide whether or not to prescribe you Cialis depending on your illness. vgrmalaysia.net No legitimate online clinic will send you Cialis or Viagra without a prescription.