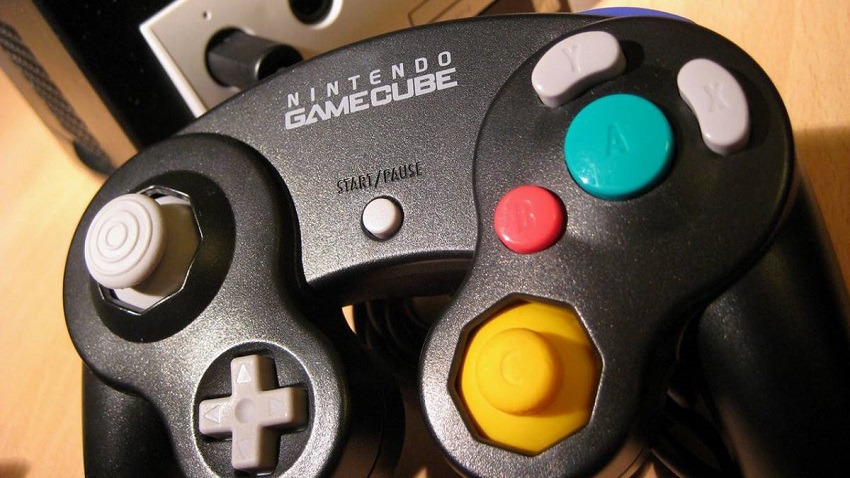 Remember you, little person, remember the time when we made a top of the best GameCube games. Well, times have changed and now we have the Gamecube so we share live on the best games released on this console-quality lounge.

1. The Legend of Zelda: The Wind Waker

Number 1 forever in my heart. At the time we discovered a new design, a new Link, a nice boat and an open world much more stylish than your style of dress. The treasure hunt took me 5 years of my life. 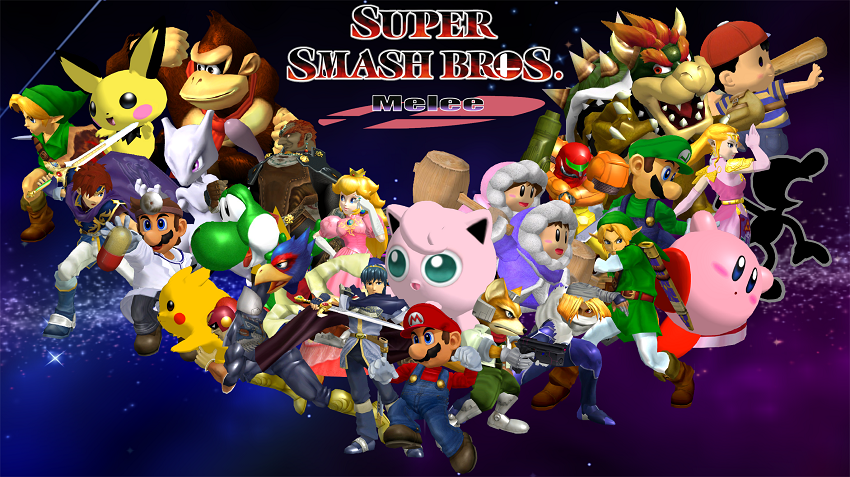 Number 1 forever in my heart. It was so enjoyable to have Pichu, Pikachu, the young Link, Marth, Roy, Mr. Game & Watch and of course, my all-time favorite: Mewtwo. So powerful.

3. The Legend of Zelda: Twilight Princess 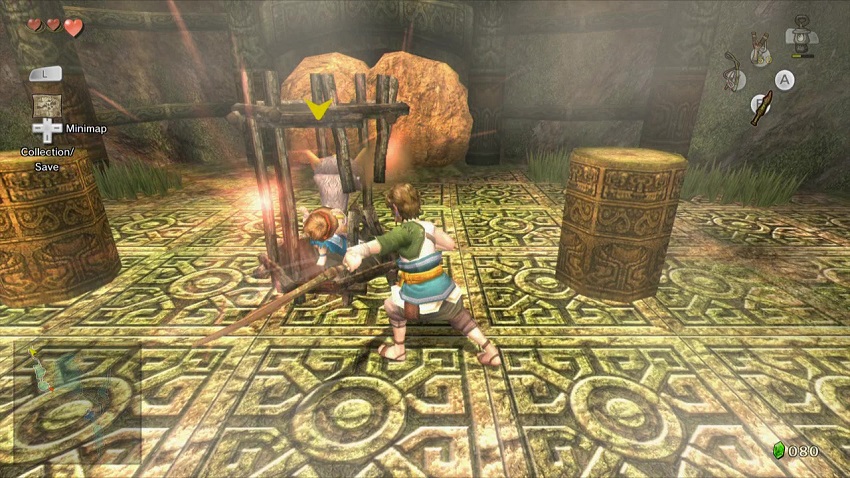 Number 1 forever in my heart. Yes I did not manage to decide the first 3 but what do you want, I am only a human being, while Link him can turn into a wolf and take Midona where he wants (but especially save Zelda who s ‘is still lost the guy). 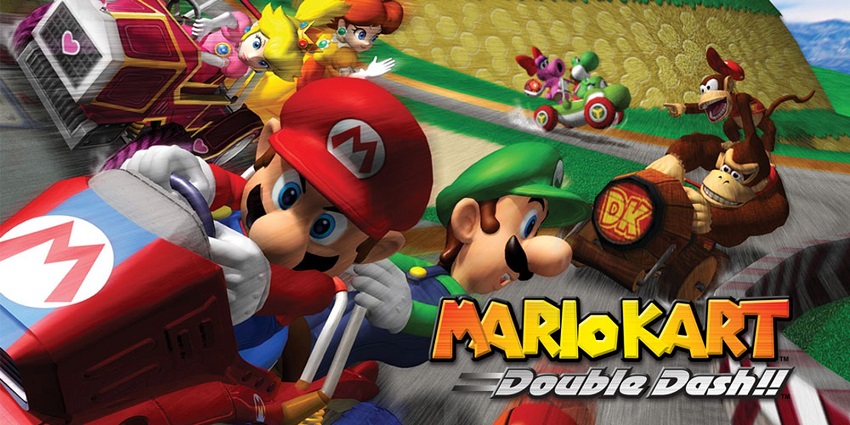 Already like all Mario Kart, he was better in multiplayer than solo. But in this one, everything was new, like the cars, the skids with the turbo, the special objects and especially the use of two characters, which gave some orgasms. 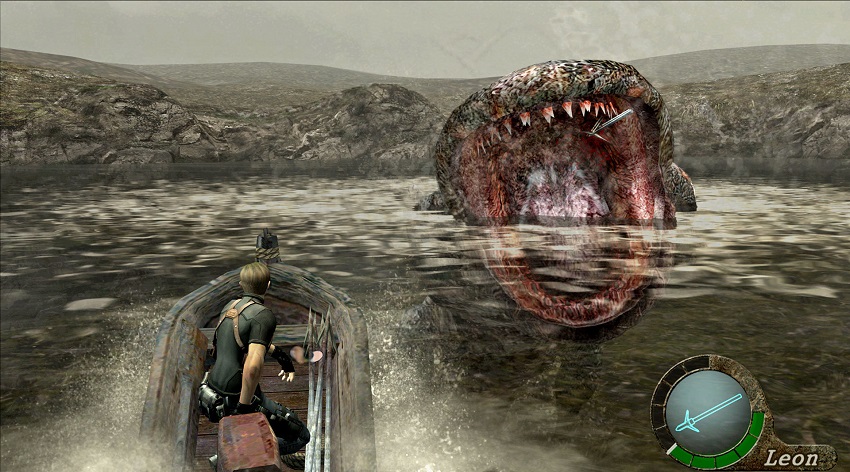 In the same vein as previous games, RE4 offers to teach you to survive in a place where social security unfortunately no longer exists. In addition, you could open all the doors by kicking big fdp kicks. 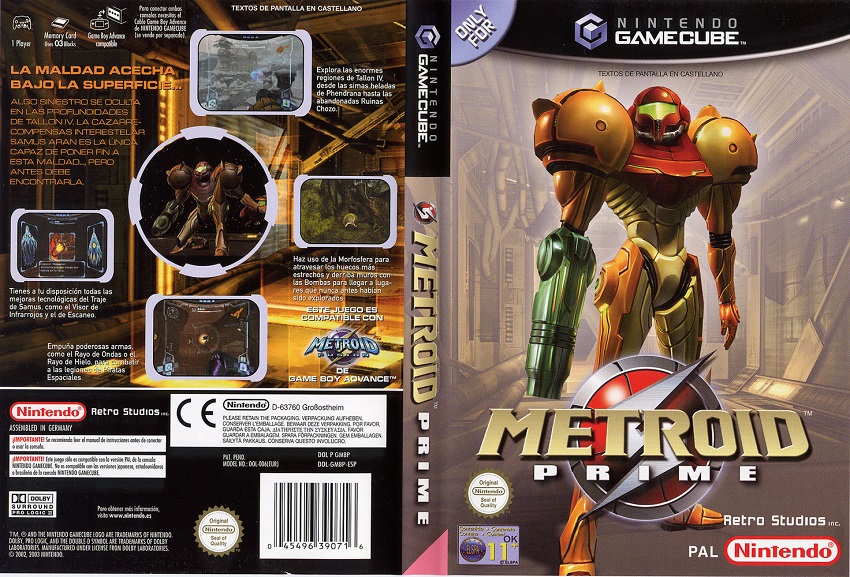 Following the marvelous Metroid and Metroid II, this first installment of the Prime trilogy has been a pleasure to make Kiff the players with his first-person view, his music for and its gameplay still pleasant.

The water cannon. Better. Thing. In the world. 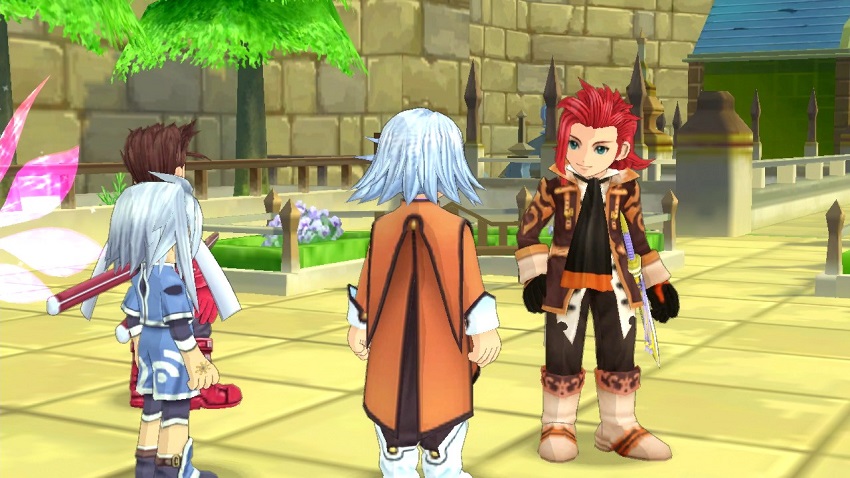 This game was so powerful that it had to fit on 2 CDs. In addition, we had a cool scenario, a multi-family mode. Excellent role-playing and funny (a bit). 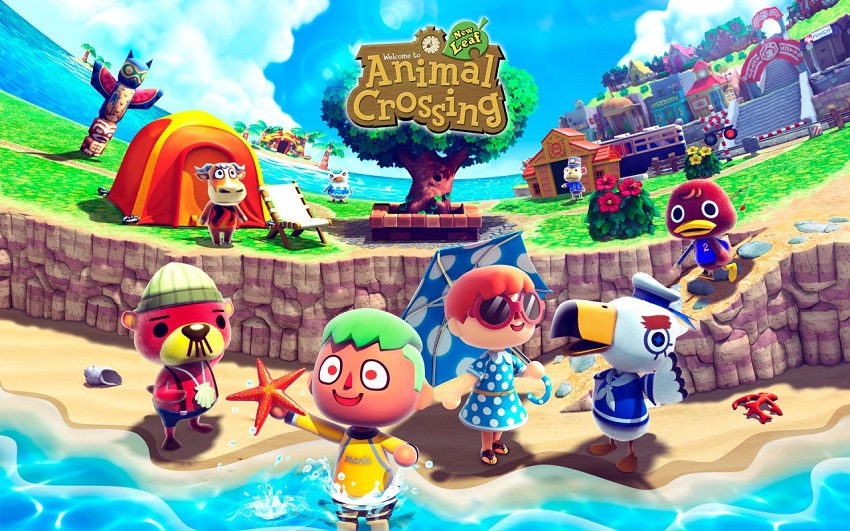 The very first Animal Crossing of life was probably the best. The game had an internal clock which meant that if you did not play for 2 days, the game knew everything had gone in your absence. In addition, if you turned off the console without saving, a mole came to bait you. A beautiful gaming experience

10. Baten Kaitos: The Eternal Wings and the Lost Ocean 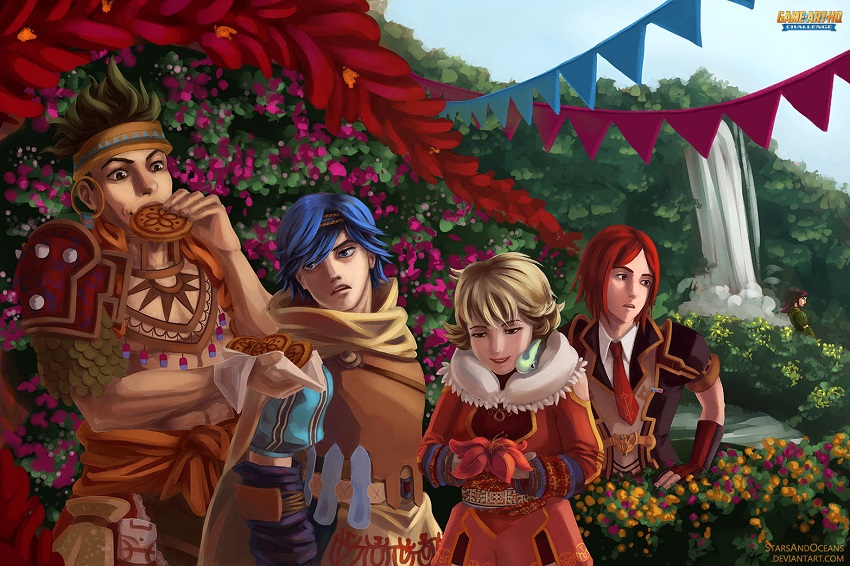 Do you see Yu-Gi-Oh? Well, Baten Kaitos was also a card game, but much better and completely different. A dense and varied universe, cooler characters than your mom and very nice fighting animations.

Big up Prince of Persia, Splinter Cell, F-Zero GX, and many more than I forgot. BUT I HAD TO MAKE A CHOICE YOU UNDERSTAND ?!