The best sports games for Android in 2019 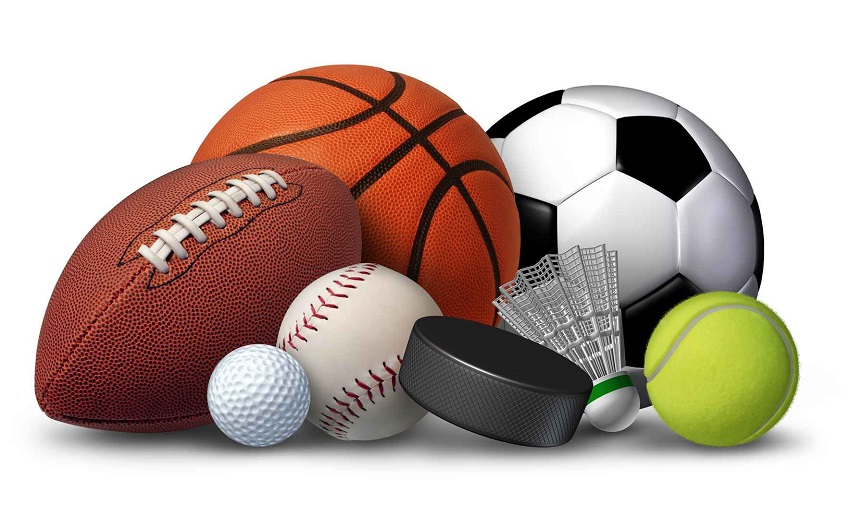 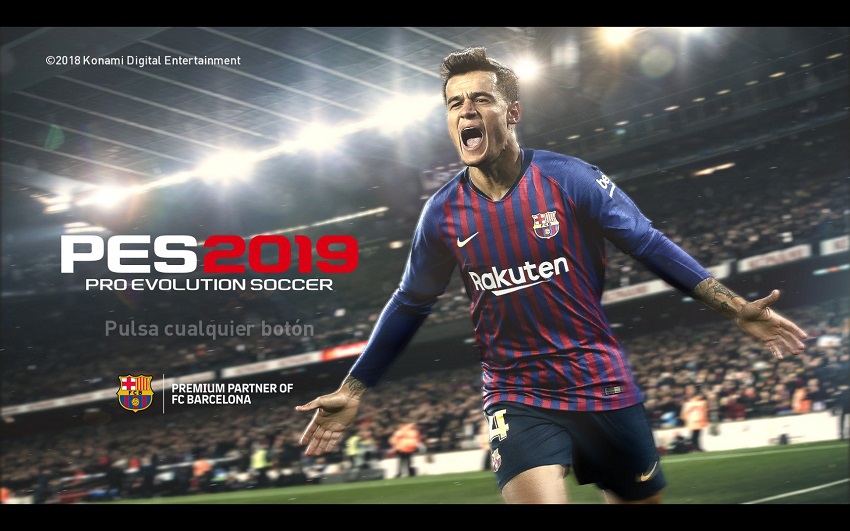 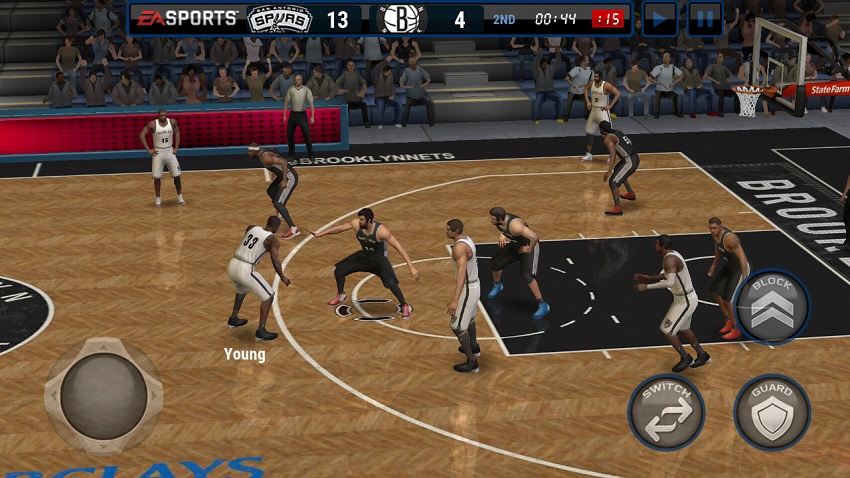 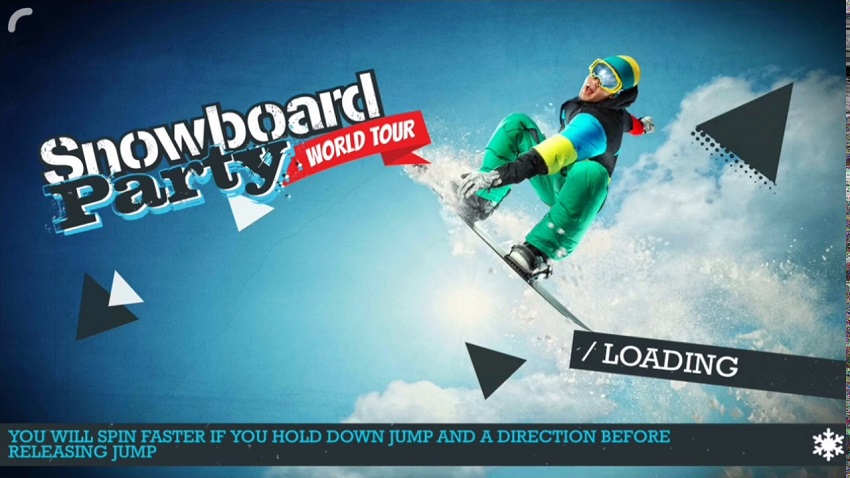