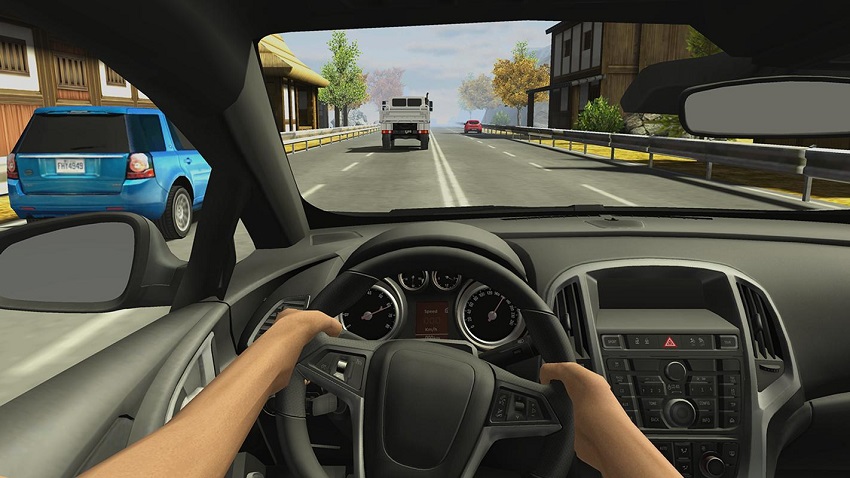 Download lightweight games for Android and that can be played without the Internet is something that more and more its users take into account at the time of using the current developers.

And is that many phones do not have extraordinary features or many gigs of ram, storage space to install or download to various games. In addition, more and more are those who need an Internet connection to play and often spend a lot of mobile data.

While there are several lightweight games for Android that exist today, in this 2019 we will bring those that are more addictive, more engaging and that does not bore you within a few hours of having it installed.

Let’s make a list of the best games for Android without an Internet connection, which also takes up little space so that anyone, regardless of the device they have, can enjoy it without getting stuck and without spending data on their device.

Keep in mind that most of the graphics that these games have are not the best, that’s because they really take up little space. Those that have large 3D graphics usually require a lot of storage space, and this is not our case.

Download games that do not weigh much for android 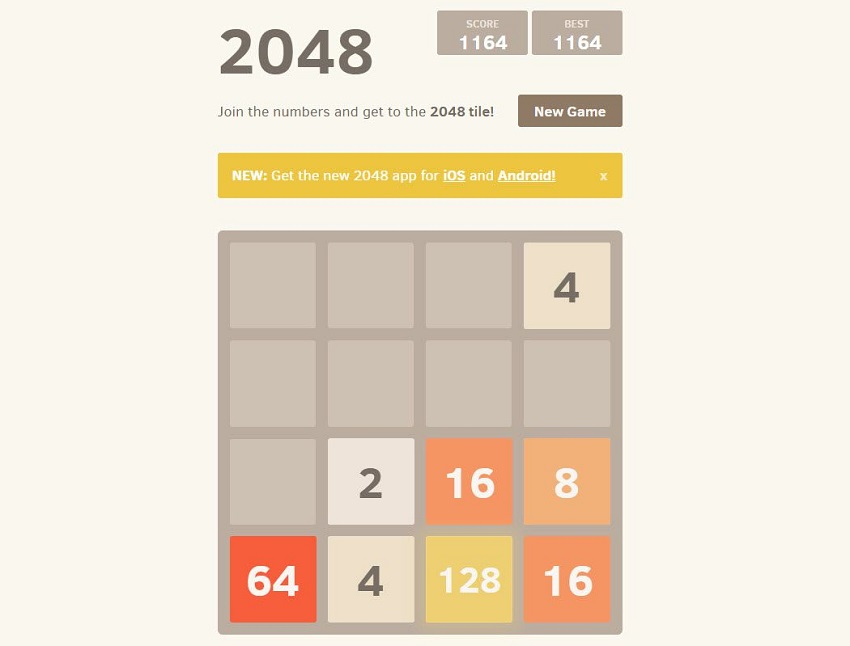 This super simple game, but you see it super entertaining and addictive will give us to think for hours and hours. And it is very difficult to get bored because of the obsession to want to reach the goal.

It is based practically on a spreadsheet divided into blocks, in which by multiples of 2, we must collect the numbers until we can reach 2048 without having to run out of space or movements.

Undoubtedly, it is a much more fun game if you try to play it since it is more difficult to explain. (A tip: never go up 😉) 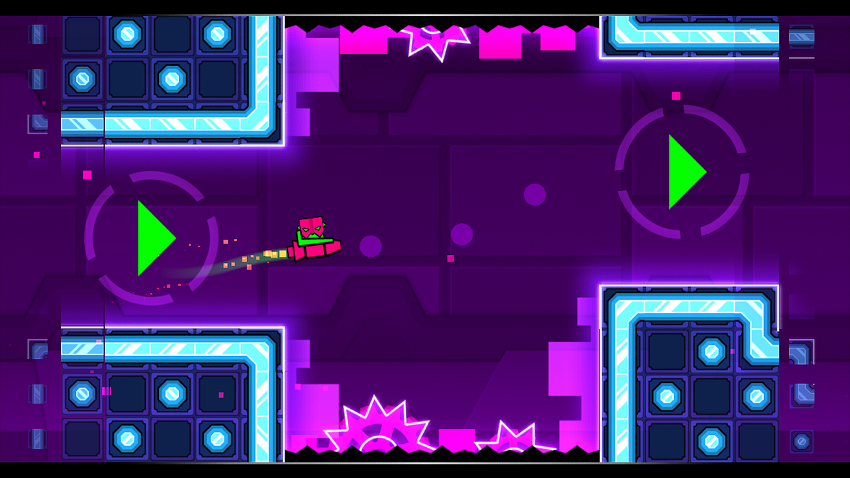 As you can not miss in the list, geometry Dash was one of the most downloaded games during 2016 and 2017. Millions and millions of downloads have been the result of its great success that has reached. And is that various youtubers have done until Gameplays playing the same.

It is the perfect combination of a game of skill and skill, reflexes and oriented in a futuristic space with great music, in addition.

As we move the level and unlock the new screens, the difficulty will increase and we will be testing our reflexes and skills to be able to move forward without crashing.

As you can not miss on the list for all those who love cars and racing, Racing in Car 2 is a great option.

Super thematic, since not being heavy or realistic, makes us return to earlier times as sega but much more remastered.

The gameplay is incredible, it does not get stuck and there are many objectives to be done within the same interface. It also weighs less than 40 megabytes once installed.

Undoubtedly a game very to take into account for lovers of this sector. 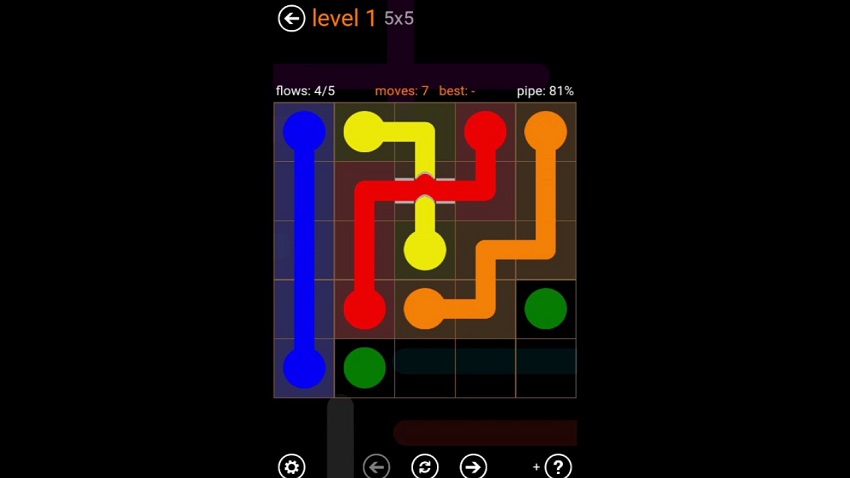 Finally, we have the Flow free, a game already well known but that many people overlook.

It has many levels that will be unlocked after having completed the previous ones, in which we will have to join the corresponding colored points, but with the precaution of never intercepting in the way of another, always leaving the whole screen drawn by paths of different colors.