5 free Android games that you can not miss 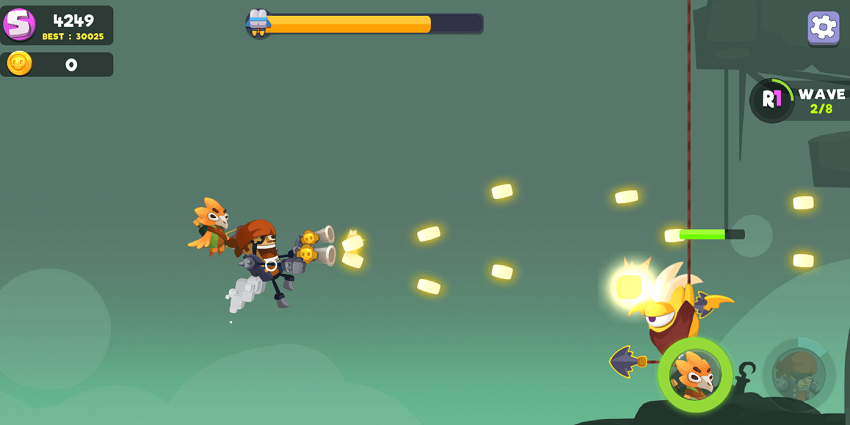 10 Jan 5 free Android games that you can not miss

If you are looking for games for your Android phone, the selection available in the Play Store is the widest. You can find all kinds of options in the store, for all tastes. Many of these games are without an Internet connection. In addition, there are games that are paid and others are free. The reality is that there are free Android games that are worth taking into account. About them, we talk to you next.

Since if you were looking for new games for your Android phone, without having to pay for them, we leave you with a selection of them below. Five games in total, which surely are of interest to you. Ready to know these games?

Free Android games that you can not miss 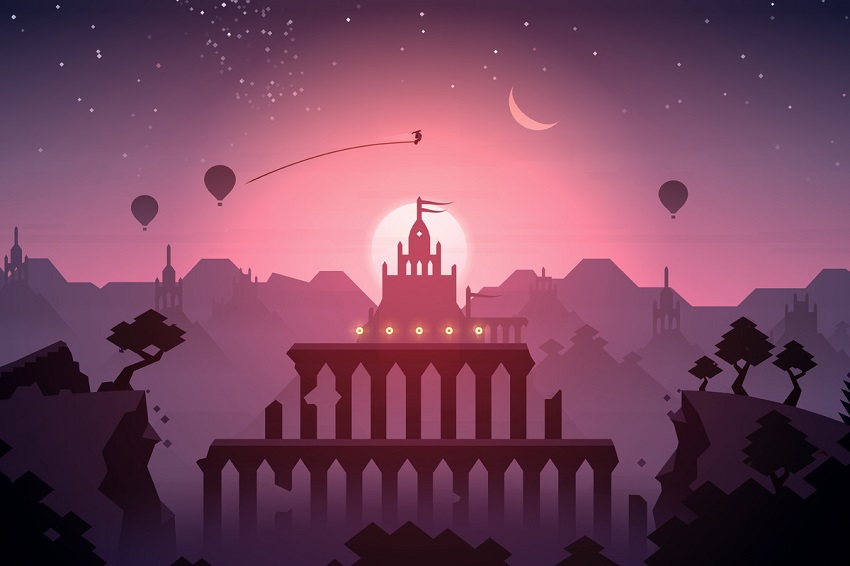 A game that after triumph in iOS has also been launched for Android phones. It is a most entertaining game, in which we will do sandboarding, snowboarding but in the desert. The graphics of the game are one of its strong points because they move us to a world of the most original and careful. So you get hooked to it and what happens in the game. It should also be noted that it has good gameplay, which makes it easy to control it from your smartphone. One of the best Noodlecake titles. 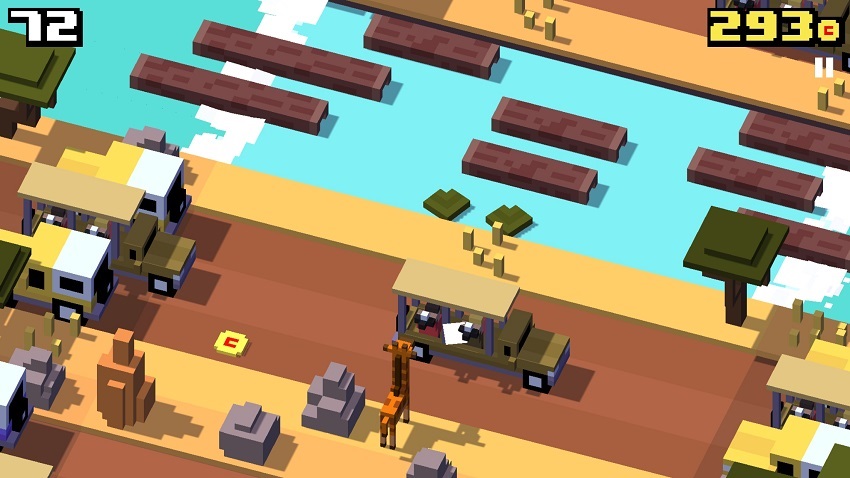 The premise of this game does not have too much mystery. You have to choose an animal and get it to cross the street, avoiding all kinds of obstacles. On paper, it sounds easy, although the difficulty is increasing as you advance in it. But it is what makes it so entertaining because in the end the user gets hooked and seeks to level up at all costs. In addition, you have to add their original graphics, in the form of pixels and colorful scenarios. Also, the fact that each level or road is a little different makes it more entertaining. It is one of the best free Android games. 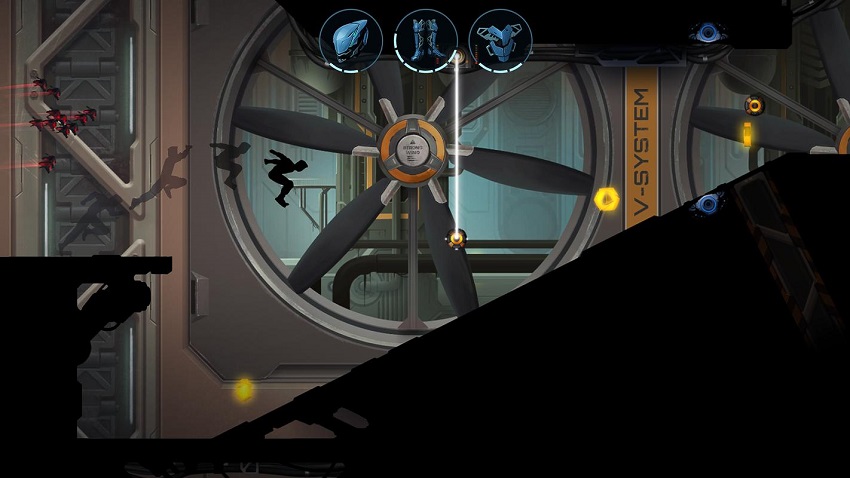 This third game of the list also comes with a relatively simple premise. In this case, you have to run to save your life. That’s “simple”. On paper is a game that mixes platform and endless runner, in which you have to avoid all the obstacles that come your way. Although it has much more to offer. Since it gives us a game concept of the most interesting, located in a dystopian universe. The graphics of the game are relatively simple but really effective. So it is the most entertaining at all times. 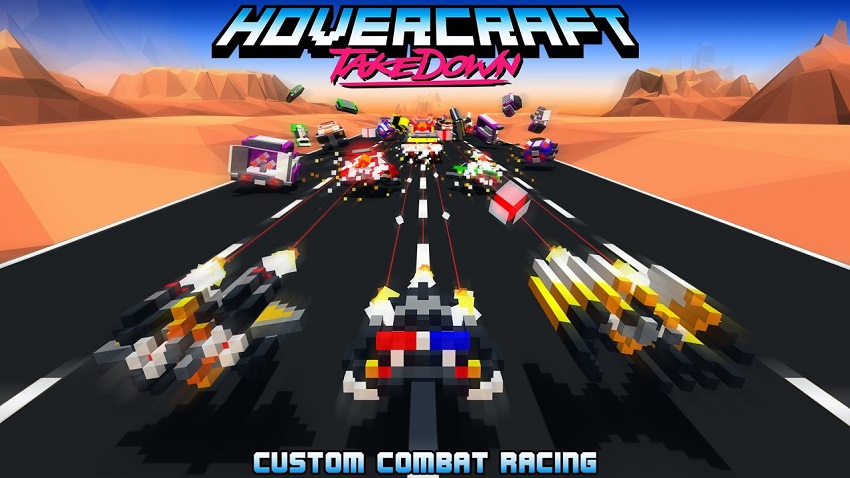 What happens if you mix Space Invaders with LEGO and other games? The result is this original game, which surely conquers many users on Android. It is a racing game with these polygonal ships. You have to win races, at the same time you clear the road by shooting your rivals. In this sense, you can remember Mario Kart, of which there are alternatives of interest. Its graphics are what make the game so fun in part.

We finish the list with this game that has been released on Android after having been time available on iOS. We are located on a very distant island that is governed by a witch. One of the villagers has to retrieve an urn that has been stolen, before 4:00. If it does not, it faces the death penalty. The way to achieve it will depend on us since depending on what we do, there is a different ending . Very entertaining and with a good story.