The best adventure games for Android 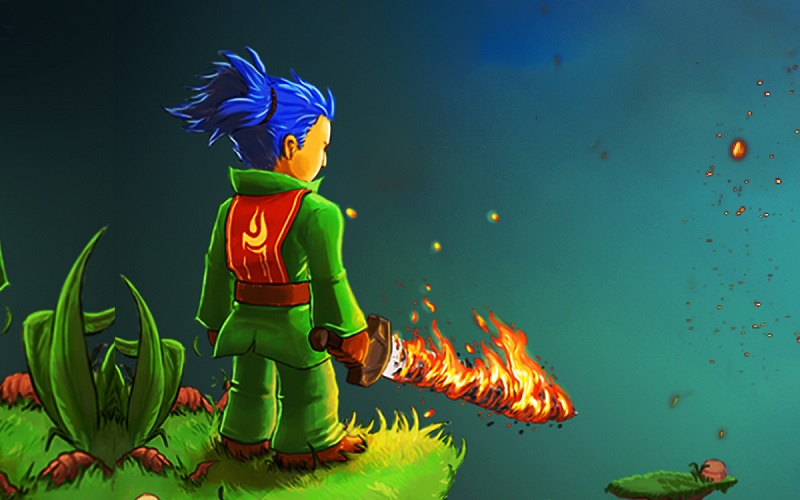 Posted at 04:48h in Adventure by Bishop Arthur 0 Comments
1 Like