The 8 best shooting games for Android 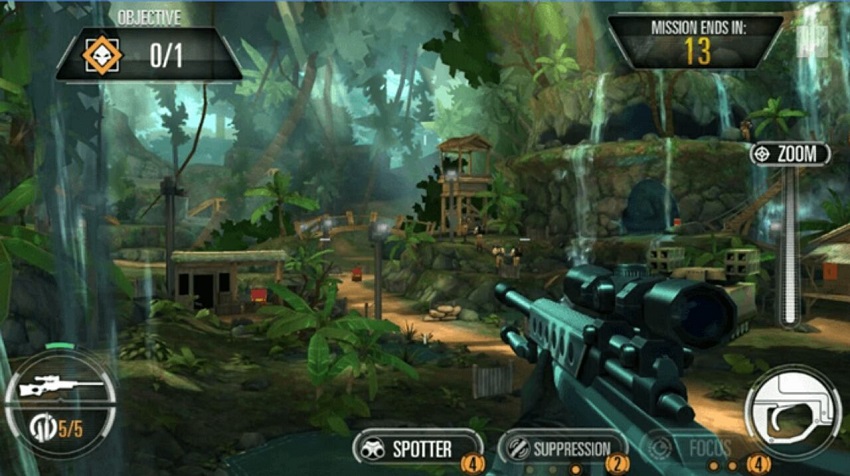 Fan of shooters? Discover this list with the 8 best shooting games on Android, FPS or third person titles that guarantee to feel the adrenaline of the battlefield weapons in hand.

Among all existing video game genres, shooting games, also known as shooters, are fashionable. If you also want to be part of the phenomenon and start hitting shots right and left, do not lose sight of the list that we offer below. Eight essential games for Android with which to guarantee that all your rivals receive their corresponding portion of the lead, and for all tastes. From the classics with years behind them to the latest and most anticipated innovations brought directly from the PC world. It will be difficult if you do not find the game of your dreams here.

When downloading shooting games and shooters for Android there is a fairly broad list, but you should take note of these we have selected, just below each of them you have direct access to your download. Equip yourself well, wield your weapons for the bad guys! 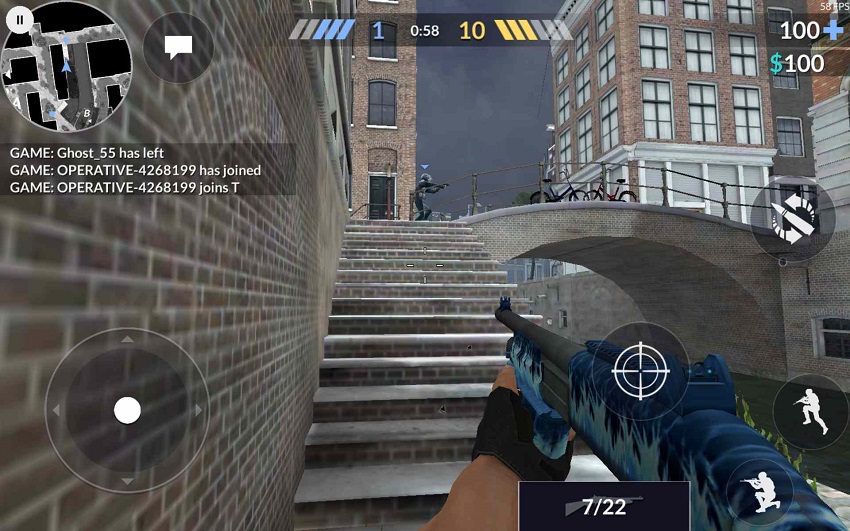 The first game on our list takes the legacy of the classic Counter-Strike to bring Android the same battle dynamics between two rival sides. Despite being formally in beta is one of the most popular Android genres. In this case, the bad guys take the form of terrorists and the good ones … Good ones, always, messengers of peace. One of the main claims is that there are no integrated purchases or at least those that do not imply any real advantage over other players but allow you to customize the character. There are weapons of all kinds, from the AK47 to the pistol of a lifetime. 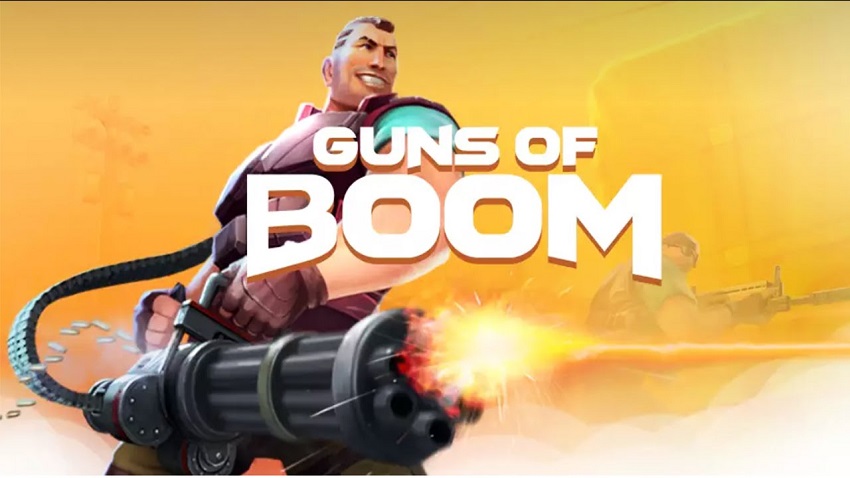 It is possibly one of the best online multiplayer shooters you can find on Android. Use cartoon-like graphics instead of the realism of the previous game, much like Team Fortress. As a soldier, you will have to jump to the battlefield to fight battles alone or as a team with a few friends. The controls on the screen are configurable as much as possible so that you can adapt them to your game style. Also, do not expect the accuracy of a PC Call of Duty, but something can be done. Also if you are a bit inexperienced you can always put the automatic shot and worry only by targeting the enemies. 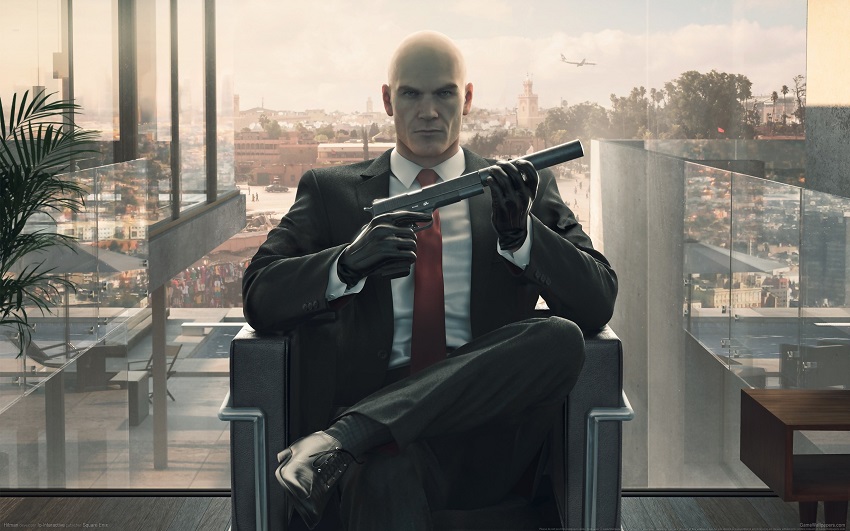 Another heavyweight in the world of shooting on Android is Hitman Sniper, based on the well-known fictional character of Agent 47. In this case we talk about a sniper game, that is to say, that the movement is more limited and the core of the issue is focused on making remote shots stationed anywhere. Up to 16 sniper rifles with different characteristics that you must unlock and use according to your objectives, 150 different missions set in Montenegro and the possibility of competing against your friends to see who is higher in the rankings make Hitman a perfect download. Did I tell you that there is also a game mode with zombies? The downside is that you have to pay 0.99 euros, but if you are attentive and you are patient you will do with it without paying anything since periodically they put it in free download. 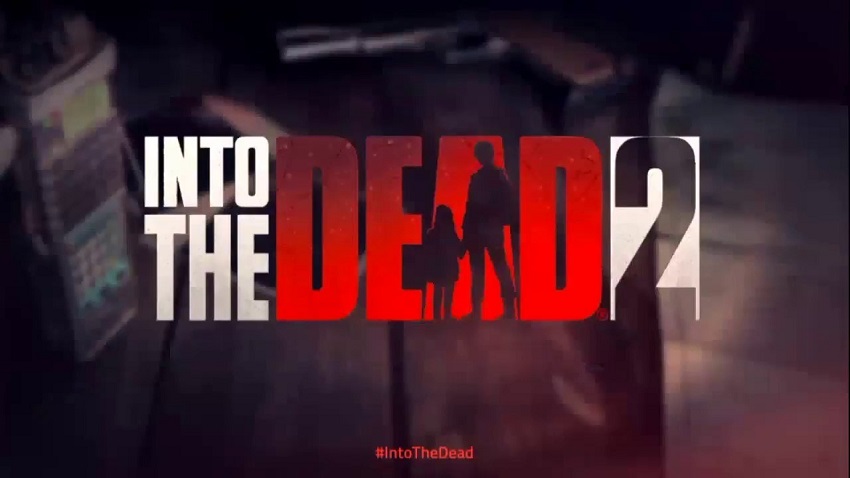 If these zombies are your thing, your choice may be Into the Dead 2. If the first part already delighted the Android audience you can imagine how the second installment was received. The apocalyptic world, a threat in the form of viruses and you trying to complete the different endings offered by the game. The goal as it could not be otherwise is to shoot shots to unlock new missions and weapons of all kinds always using the best strategy before the hordes of enemies. There are also daily challenges that unlock exclusive content. The graphics are realistic in what is clear, we are in a game of zombies, but for example in weapons the level of detail is fabulous. 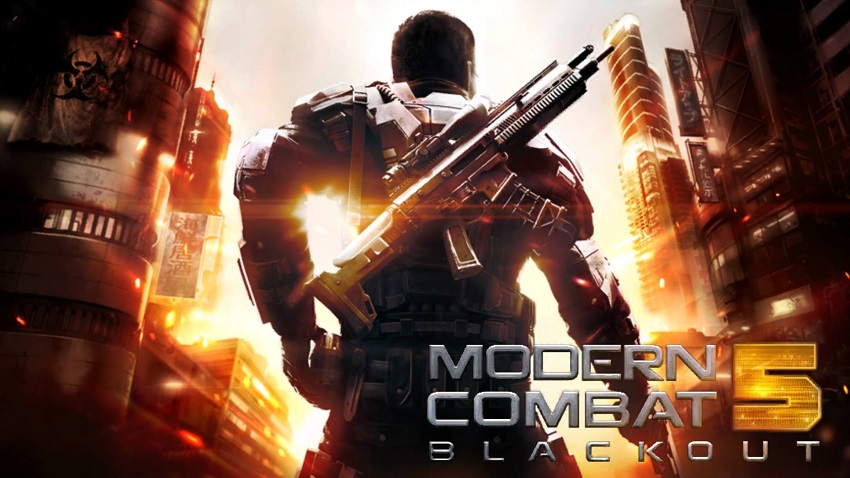 Here is the Counter-Strike for Android with all of the law. Evidently, it is a way of speaking, but it is possibly the game that comes closest to the experience of multiplayer PC shooters always with the limitations of an Android phone. Modern Combat is a pure and hard FPS with realistic graphics and two game modes: the single campaign mode that we all know and the online multiplayer mode that everyone is looking for today, with a chat to talk with your colleagues and coordinate movements. Weapons very successful with true behavior and game dynamics of the military battlefield that will delight fans of the genre. You can choose between characters of nine different types and evolve their skills to enter the rankings. 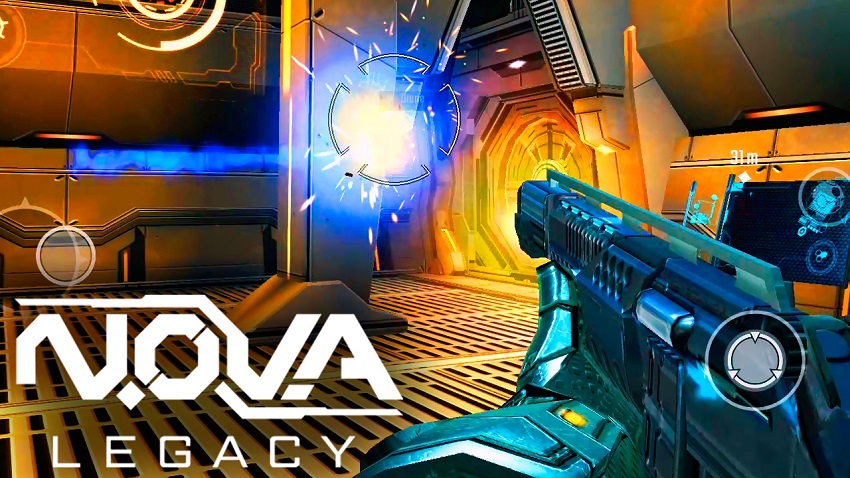 First NOVA appeared that although it is no longer available on Google Play, it is through the download that we offer, and then NOVA Legacy. Any of the two titles is recommended, two pure FPS for Android of futuristic aspect where you will control Kal Wardin, a sort of soldier of the future who must face the Colonial Administration. It has different game modes, including a multiplayer of up to 8 players and a PvP by teams. You will find all kinds of weapons and shield enhancers to improve the performance of your character. 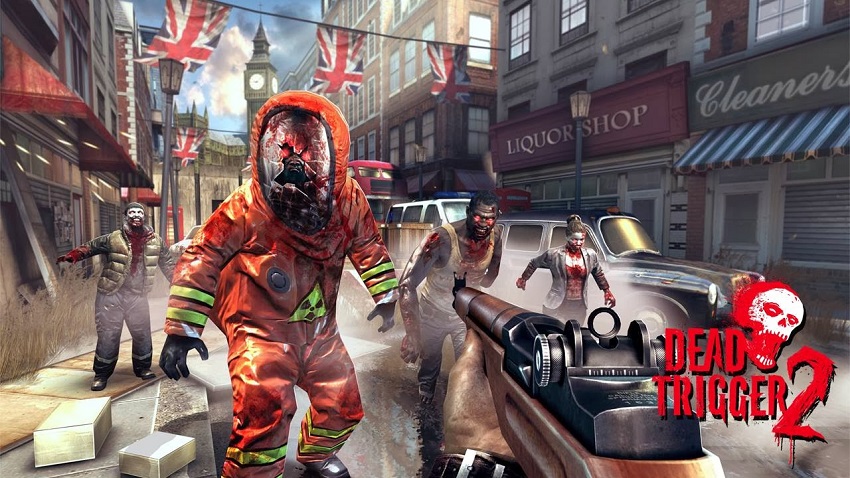 More zombies to the list, this time courtesy of Madfinger Games, another study already experienced in this shooters for Android. Dead Trigger 2 improves more if it fits the benefits of its predecessor getting fully into a zombie apocalypse 3D real nightmare. 50 weapons at your fingertips including those of close combat and a scenario of really large proportions were to develop the whole story, with constant updates so that boredom never makes an appearance. All your steps in the main game mode, where you are part of the World Resistance, have an effect on the development of the story, including those of the other players. It is compatible with MOGA controllers, although you can choose between different control modes depending on your skills if you use the same phone or tablet to play. 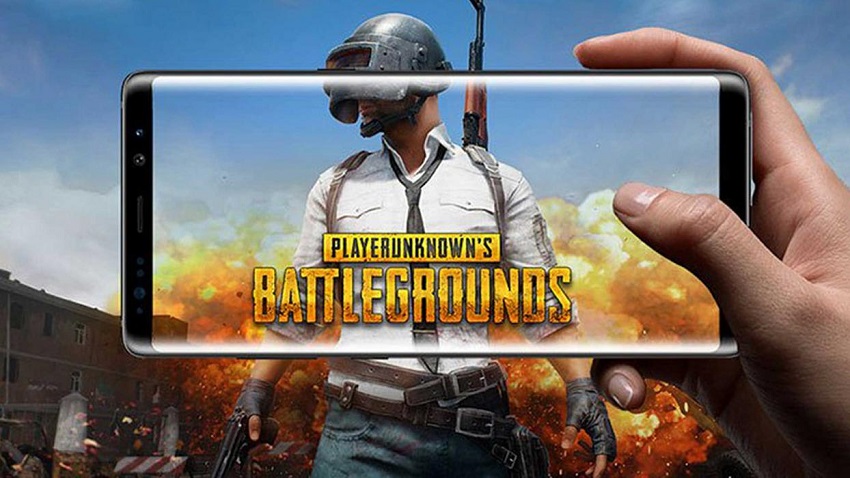 The last appearance in the world of shooters for Android could not be starred by another game that was not PUBG. After its success in PC, it makes the leap to Android to offer the same keys: an island as a scenario that progressively reduces the playing areas to favor the meeting of all the contenders, 100 rivals all against all and the need to be the last one alive to win. If you know something about PUBG, you will know that it uses a realistic style and a third person view (the only game on our list that opts for this system), another of the recent successes of the genre, and that is precisely why it is the favorite of millions of people. players. The possibility of playing it now also on Android should not go unnoticed, although they are the first days of life and future corrections are expected to improve the game.