The Assassin’s Creed Series Ordered From Worst To Best 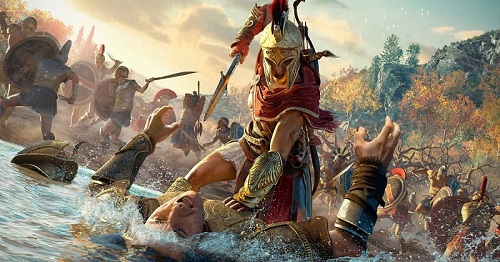 With the arrival of ‘Assassin’s Creed Odyssey’, and taking advantage of the change that the launch of ‘Assassin’s Creed: Origins’ supposed for the franchise, it was time to revise our standards with the famous saga of assassins. To order our ideas and that you can do the same in the comments, we wanted to look back to remember what we liked most of the main games of one of the great ideas of Ubisoft.

For this, we order from worst to best the different deliveries of ‘Assassin’s Creed’ since it started to roll more than 10 years ago. In the inkwell, we have all the spin-off and mobile deliveries for obvious reasons. As much as we liked ‘Assassin’s Creed: Chronicles’, they are not the kind of games that have led this franchise to stay for a decade. 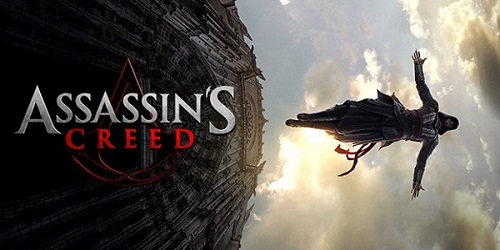 I understand that he was the one who started everything and therefore deserves a more respectable position, but it is undeniable that he was only in charge of establishing a basis on which subsequent deliveries have deepened and improved the formula. I am also among those that seemed a soporific and excessively repetitive game, so my love for Altair is simply a thank you and even the sight. 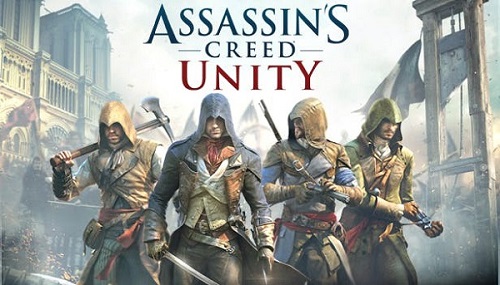 Despite being in love with Paris, the ideas of ‘AC: Unity’ did not finish me hooked. It is true that the more curate the objectives based on playing with security gaps, and the issue of murders and their investigations, I found a great addition, but unfortunately the rest was not up to and, much as In charge of repeating some, the inclusion of a multiplayer did not do any good to a game that needed more labor in many other aspects. 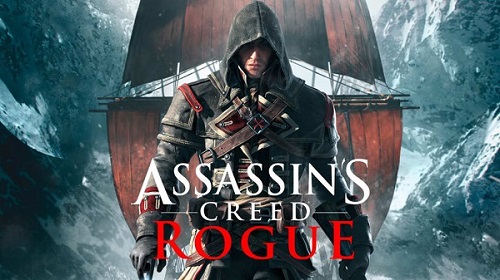 From ‘AC: Rogue’ I pushed back the idea of going to the other side but reliving the naval battles of ‘AC IV: Black Flag’ was well worth an opportunity. In the end, I stay with him for the story and the encounters with characters of ‘ACIII’, another of my favorite deliveries with the pirates, but not for much more. Probably one of the most decaffeinated deliveries in the series. 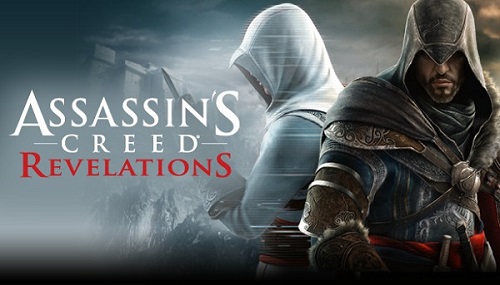 ‘AC: Revelations’ stays in the middle of the table for obvious reasons: neither Constantinople called me in the least, nor did the news like the Tower Defense minigame do much more for him. That does not mean that his story is one of the most celebrated, not only for how he played between the similarities between Ezio and Altair but for the maturity with which he approached them. In addition, he had moments of pure homage to both names that it is impossible for me not to celebrate. 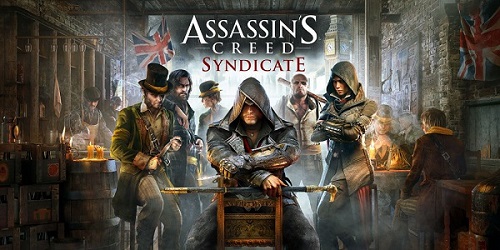 I am among those who continue to be surprised that it was ‘AC: Syndicate’ and not another, the delivery that forced Ubisoft to put the brakes on the developments of the saga. His London seems to be a hilarious scenario on which to walk and, based on hundreds of things to do, the story of the two twins has been one of the most stolen hours. He understood what made the saga great and exploded it to exhaustion. 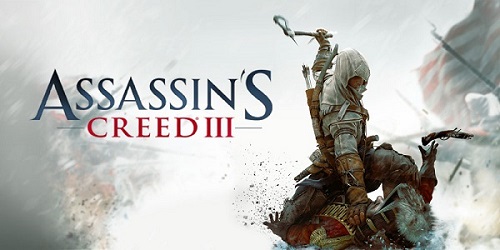 I understand what it is that makes Connor a strong candidate for the worst character in the series, but his comings and goings seemed like a history lesson with which I also had a great time. ‘AC III’ had great ideas that we have never seen again, for example, those missions that tried to follow the trail of ‘Uncharted’ with a much more spectacular cinematic load. Others, such as naval battles, served to keep the saga cool. 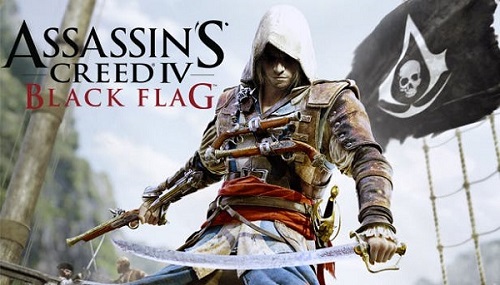 I have a certain devotion for the stories of pirates, the exploration of lost islands and the search for treasures. ‘ACIV: Black Flag’ united all that in a huge and extremely satisfactory delivery to which the only buts that could be put was not understanding how to make a good game of stealth and, even more serious, pass the idea of the killers quite for the lining. I still do not have very clear what Kenway painted in the history of La Hermandad, but I would be lying if I did not say that I had a great time with him. 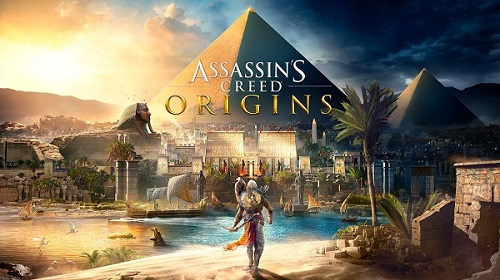 To Caesar what is Caesar’s? Nobody gave a hard for the revitalization of the saga ‘Assassin’s Creed’, but with ‘Origins’ Ubisoft proved to be more attentive to our prayers than we thought and managed to turn the tables. This installment may be so groundbreaking that it frightens the faithful, but it is undoubtedly a great leap forward that deserved all the applause it received. 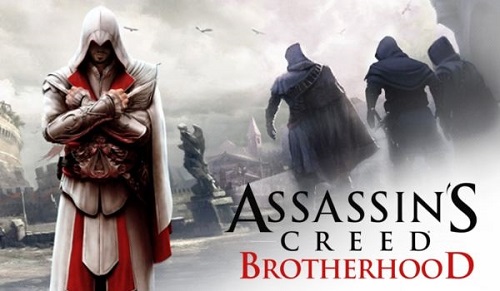 I had all the numbers to be a minor delivery, only with one city and born to try to take part of the success of the second part, but in the end ‘AC: The Brotherhood’ turned out to be quite a surprise in which I spent dozens of hours. The search for catacombs and treasures fascinated me, but it made it even more possible to shape your villa and that all the time and money you invest in it ended up becoming something that you saw evolve day after day. 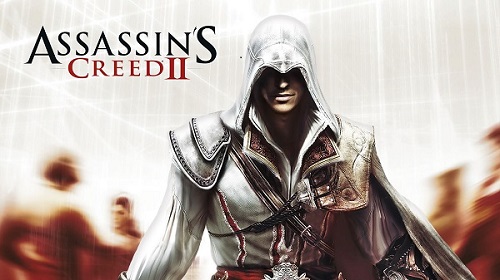 Ezio Auditore, the gentleman who taught us that “the second parts were never good” was a stupidity like the Plaza de San Marcos. ‘AC II’ is everything that was never the first delivery, a game with lots of things to do, interesting stories to dive into and open enough for you to decide how to approach each situation. The evolution of its protagonist is also an epic experience that I will never tire of recommending.

‘Assassin’s Creed Odyssey’ is a great game to which the only thing that can be attributed is that, in search of a new identity, has left behind much of the spirit of the saga. Anyway, for quality, variety, and immense possibilities, we must recognize it as one of the best games that Ubisoft has given us since he began to talk about assassins, aliens and genetic codes. A game that any follower of the saga, but also any fan of adventures and open worlds, should try.