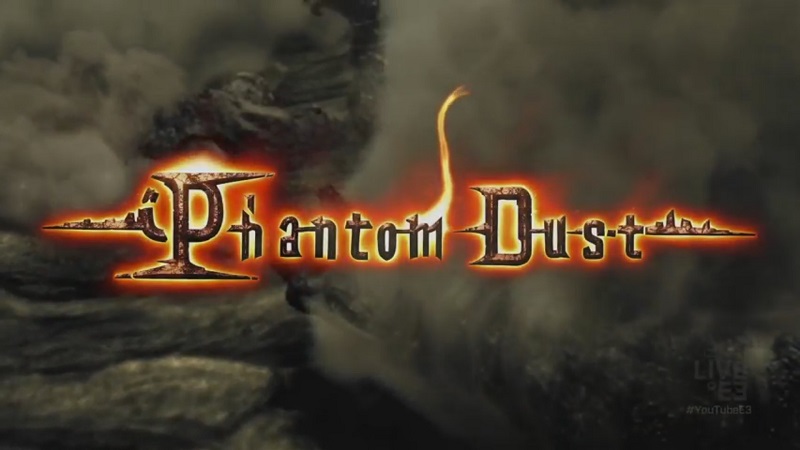 Phil Spencer, the boss of Xbox, confessed last February that before the start of E3 2017 we would have news of ‘Phantom Dust HD’, a remastering of the Xbox 360 title that only went on sale in Japan more than ten Years, and indeed has been so after revealing a good amount of information. 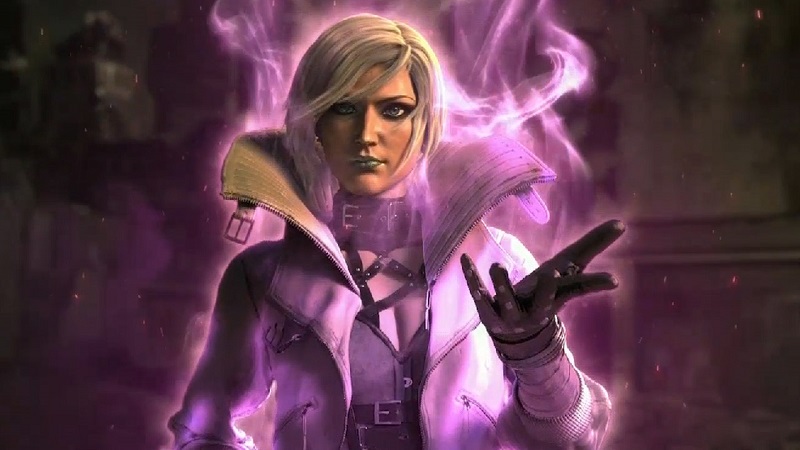 It’s all thanks to an interview given by Adam Isgreen, creative director of Microsoft Studios, to the guys at Polygon. Among the first data that has revealed we know that the game will have a resolution of 1080p on Xbox One, while PC can reach 4K.

About its gameplay has offered other details, but the most important is the video that also accompanies the news, which leaves us with up to 19 minutes of pure gameplay to see exactly how this remastering will be. Apparently, the system of progression of the history has been modified, especially during its first hours, to avoid that the players leave the game, as it happened in the original one. 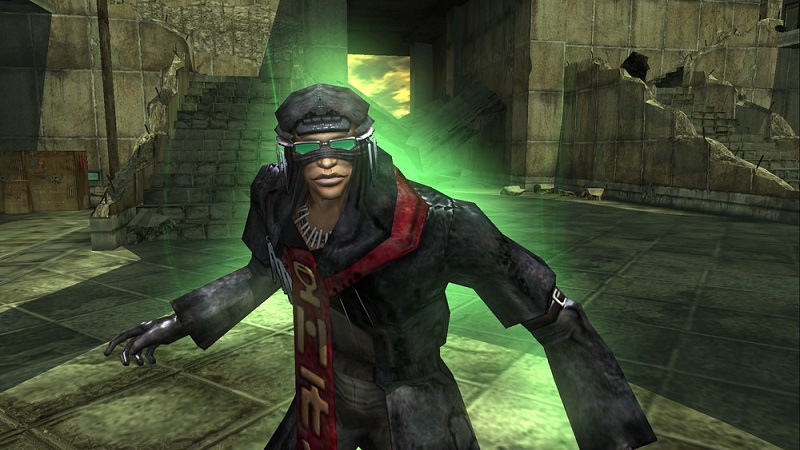 One of these modifications will cause that, if someone fails three times when completing a mission, the game itself will give us the possibility to skip it to continue advancing and get the rewards equally, but you will not get the achievements. In this way, the intention is to continue making progress in history without the gameplay is a problem for this.

You may also like to read another article on gamegreatwall: Torment: Tides of Numenera reviews its gameplay and combat system in a complete trailer 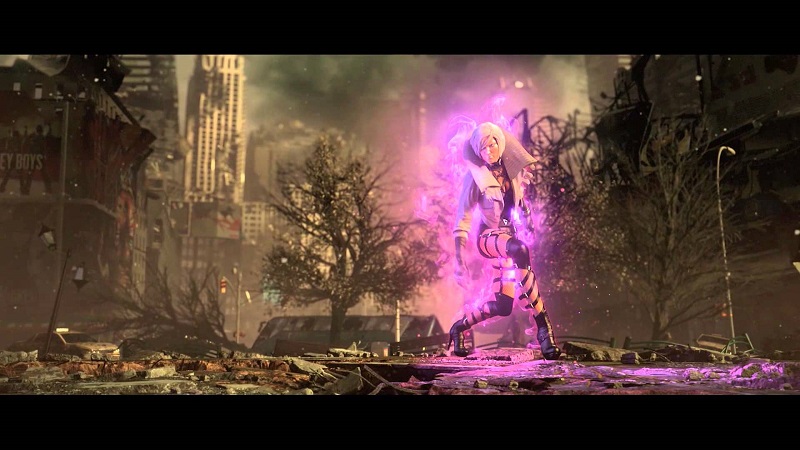 Users will also have at their disposal free and payable downloadable content that will provide new skills or weapons to use in multiplayer, as the team does not want to affect the progression of the game to complete the adventure as the original. What has been confirmed is the release date, but at least with these data, and especially the video, we already know something more of ‘Phantom Dust HD’ after so many months that was missing.