All you need to know about “Uncharted: The Lost Legacy” 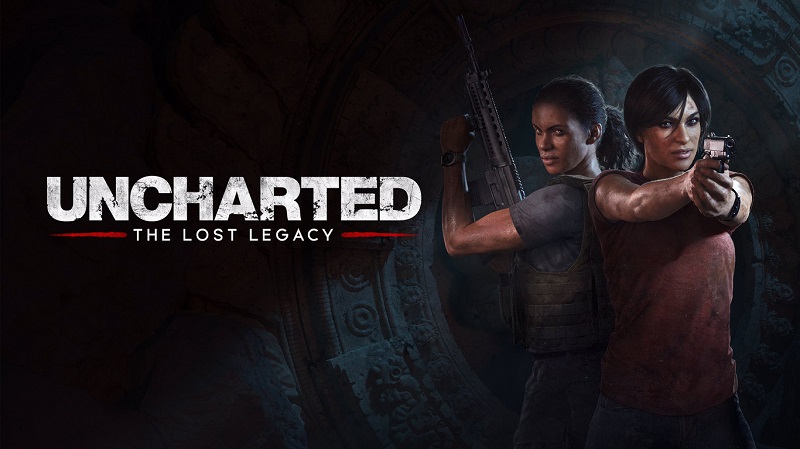 21 Mar All you need to know about “Uncharted: The Lost Legacy”

Posted at 12:37h in Adventure by Godfrey 0 Comments
0 Likes

Although since Naughty Dog put special emphasis on how close the story of the saga was left after ‘Uncharted 4: The Outlaw of the Thief’, we kept doubting what would happen to that DLC that accompanied the season pass of the game.

Everything pointed out that Sam, Nathan’s brother, would be the ideal excuse to re-use ideas and scenarios and fulfill that downloadable episode without missing out on his promise, but the truth is that ‘Uncharted: The Lost Legacy’ is going to be much more than a simple DLC. 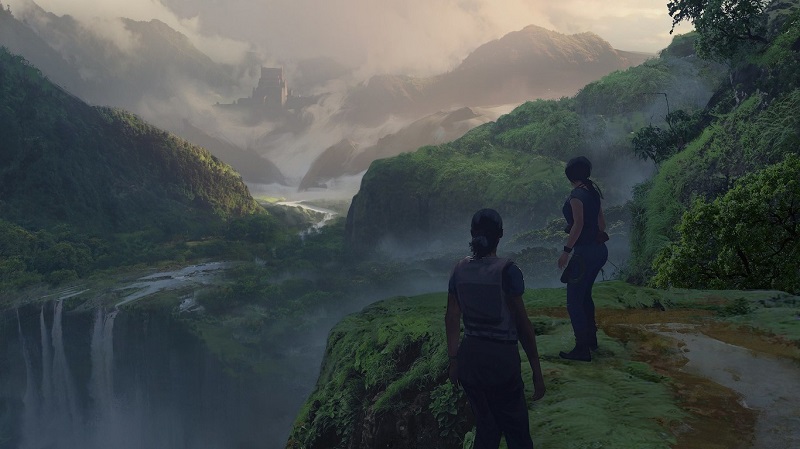 The Story of Uncharted: The Lost Legacy

Presented at the end of last year as ‘Uncharted: The Lost Legacy’ on the PlayStation Experience, the adventure will move us between six months and a year after the events in ‘Uncharted 4’, but none of the main characters: Neither Sully nor Elena and, of course, Nathan, will be present in the game.

‘Uncharted: The Lost Legacy’ returns us, however, to one of the most beloved characters in the saga, Chloe Frazer who earned himself a tremendous screen slot in ‘Uncharted 2’. With her will be Nadine Ross, the mercenary who put the Drake brothers in trouble in ‘Uncharted 4’ and now is put under the orders of Chloe to go in search of a new treasure.

The collaboration will not be ideal for either, forced to work together to arrest a new villain named Asav (Indian treasure specialist who has collaborated with Nadine in the past), and the clash of titans will generate continuous friction that promises to make us Live a considerable evolution of both characters and their relationship that will affect, for example, how Nadine helps us in the shootings based on how they advance the story of both.

The absolute protagonist, however, will be Chloe, which will allow us to know much more about the thief and its origins, as well as the situations that have led her to be the ruthless survivor we met in the past and now returns to India in Search of the Ganesha Fang. 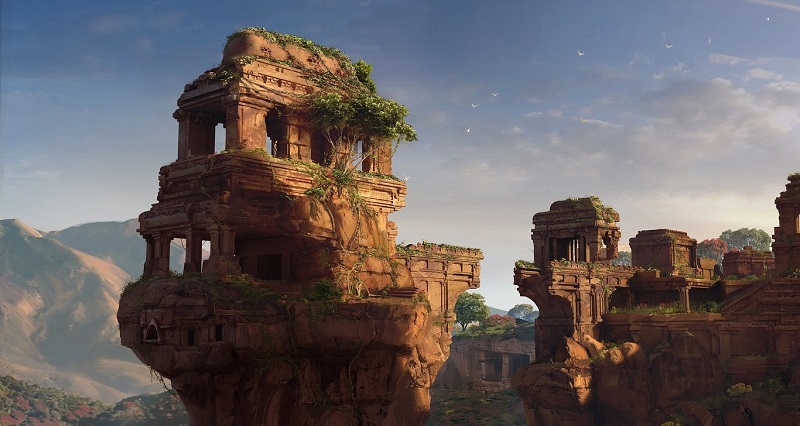 As we have been accustomed since Naughty Dog, ‘Uncharted: The Lost Legacy’ aims to be an experiment focused on controlling the terrain for new video games. Therefore, although the scheme of action and sequences palomiter as mark of the house are going to be maintained, the approach of hands of Chloe and Nadine will be very different.

Missing Nathan’s brute strength, now with that relay collected by Nadine, Chloe’s move is going to be much more agile, elegant and intelligent. That will translate into things like platformer or combat, but also on how we should approach both aspects.

You may also like to read another article on GameGreatWall: Uncharted 4: A Thief’s End

In the first one, with a smaller stature, we will have more puzzles in the face of being able to advance, while in the second, because we have less strength, we will be invited to make more stealthy approaches, also having the possibility of avoiding confrontations if we wish.

That will be supported by the continuity of the open world sections that we could already see in ‘Uncharted 4’, something that promises to be here more present and that, aboard a red jeep, will encourage the exploration and the search for secrets and incentives in Which since Naughty Dog has been rated as the greatest scenarios they have ever created.

With a release date yet to be unveiled but aiming for 2017, what we do know for sure is how it will be sold. The game will be available to those who have the Digital Deluxe edition or the Explorer Pack of ‘Uncharted 4’, but will also be sold as a solo release at a price that will probably be higher than that of the usual DLC.

The key of this is that we are facing a bigger adventure than, for example, the DLC ‘Left Behind’ of ‘The Last of Us’, being thus a game that will move between the three hours of that and the 15 of’ Uncharted 4′.