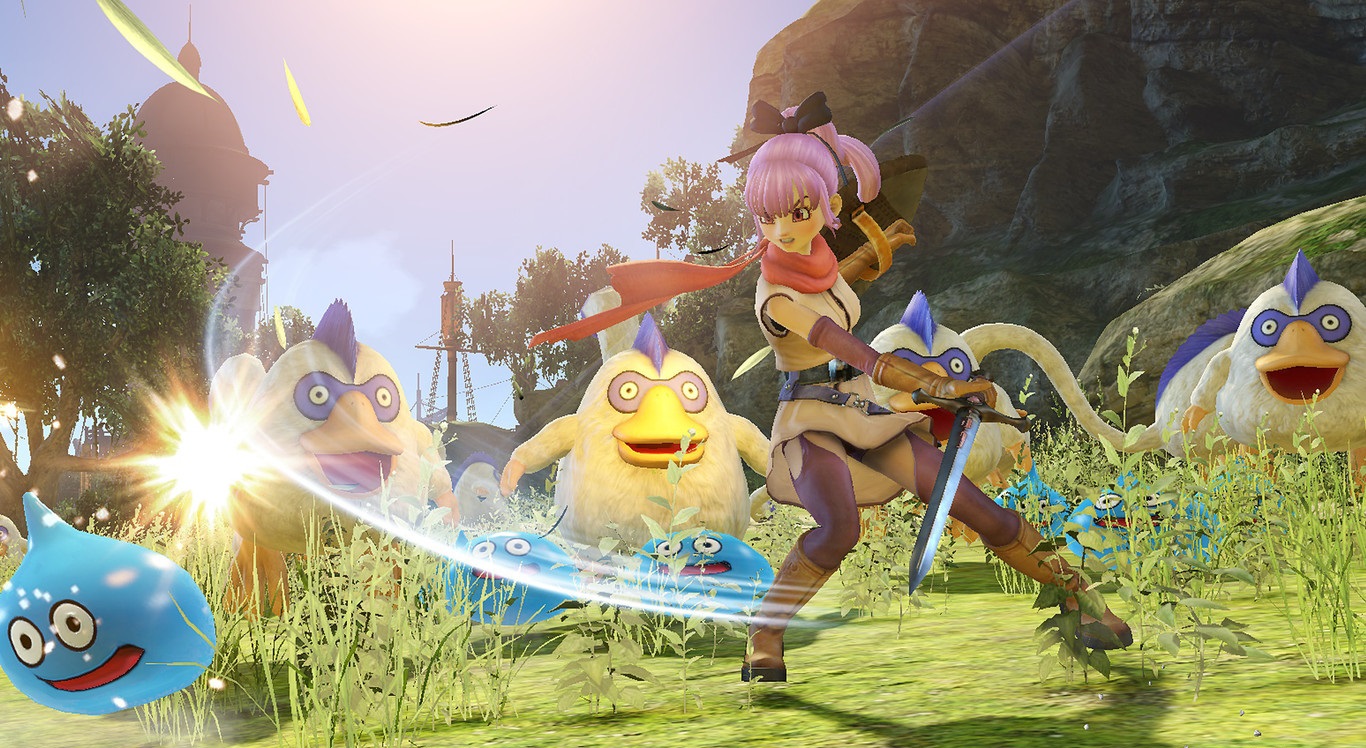 Posted at 10:57h in Adventure by Godfrey 0 Comments
0 Likes

Square Enix had assured that the only version that we were going to receive in Europe of ‘Dragon Quest Heroes II’ was going to be the one of PlayStation 4, but today it has retracted and has communicated that the game will also be available for PC, through Steam, The same day as on the Sony desktop console, on April 28.

On the occasion of this announcement, Square Enix has published a new trailer that tells us in detail the plot of this sequel and introduces us to the pair of protagonists: Lazarel and Teresa, as well as showing us how many characters we will control in this musou developed by Omega Force.

The environments of ‘Dragon Quest Heroes II’ will be very varied and will be connected to each other, so that you can jump from one area to another at any time. The enemies will live on all sides, hence the players themselves depend on the dangers they want to face.

And you will not have to travel alone in this great adventure. Up to four friends will be able to join thanks to online cooperative mode, combining the abilities of each of the different characters with dungeons that have been designed exclusively for this game mode.

You may also like to read another article on GameGreatWall: Torment: Tides of Numenera reviews its gameplay and combat system in a complete trailer

Square Enix wanted to confirm in passing that ‘Dragon Quest Heroes II’ will be distributed along with the so-called Explorer’s Edition, which will include 15 different downloadable contents that will contain new exclusive weapons and also a reversible cover if we are not convinced the next serial.

To make matters worse, the reservation for the PlayStation 4 version will feature a theme for the console menu and a suit extracted from the first ‘Dragon Quest Heroes’. What has not been detailed is whether the reservation of the version for PC or Nintendo Switch will bring some exclusive element.