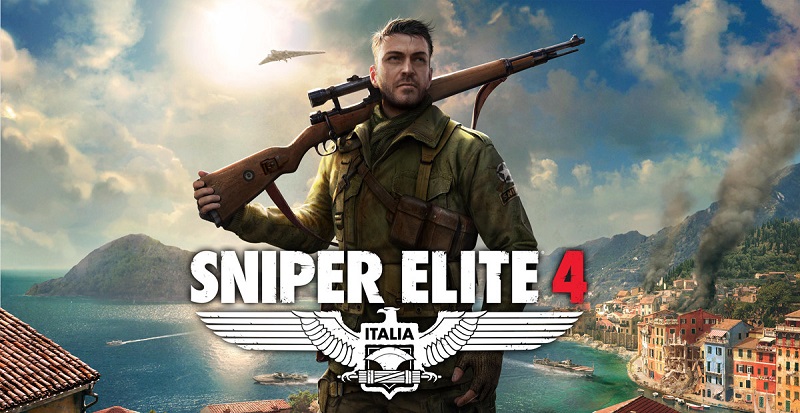 ‘For Honor’ is one of the highlights of this week that has just begun, but it is not the only one that will happen tomorrow, as it will also reach stores ‘Sniper Elite 4’. The video game of Rebellion wanted to warn of its premiere with a new trailer that you have located below. 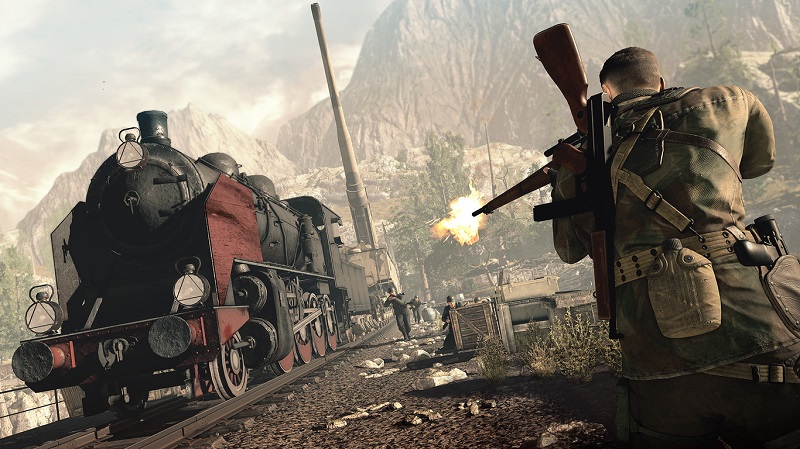 In the role of the sniper Karl Fairburne players will continue the story of ‘Sniper Elite 3’, with events set in Italy in 1943. In the video, we can see how it will be important to have patience when shooting while We are looking for the best moment to produce authentic massacres.

Rebellion has taken advantage of step to reveal the content of the season pass of the game, whose price will be 34.99 dollars and will include all the contents that can be obtained by reserving the title, i.e. the Führer mission in which the objective to shoot Will be Hitler himself and also a pack of camouflage skins for the rifle.

In addition, the season pass will deliver all these elements: three extra missions for the campaign in which explains how our protagonist escapes from Italy, three expansions that will include more missions, weapons, skins or characters for multiplayer and other Expansions that will introduce more pending news to confirm.

You may also like to read another article on GameGreatWall: Sniper Ghost Warrior 3 will have a season pass, but if you book on PC or PS4 you will have it for free

However, Rebellion has confirmed that all maps and game modes of the multiplayer will be free for all users, regardless of whether they have purchased the season pass or not. Until that time, we will have to enjoy what comes with Sniper Elite 4 when it goes on sale on February 14 for PlayStation 4, Xbox One and PC.