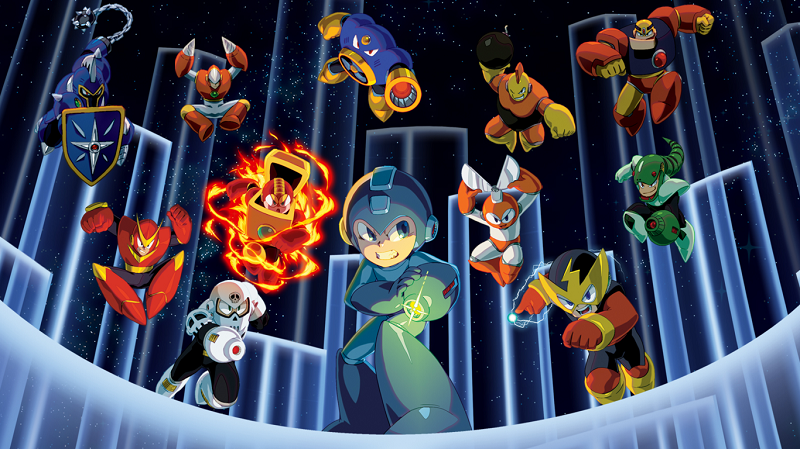 Posted at 14:30h in Games Review by Godfrey 0 Comments
0 Likes

Christmas is coming and some will be taken these days to rest and spend the holidays quietly, but there are others who will not be granted a respite and that is the case of Mega Man. The mythical character of Capcom should be ready for action as it has announced the launch of the first six ‘Mega Man’ mobile devices. 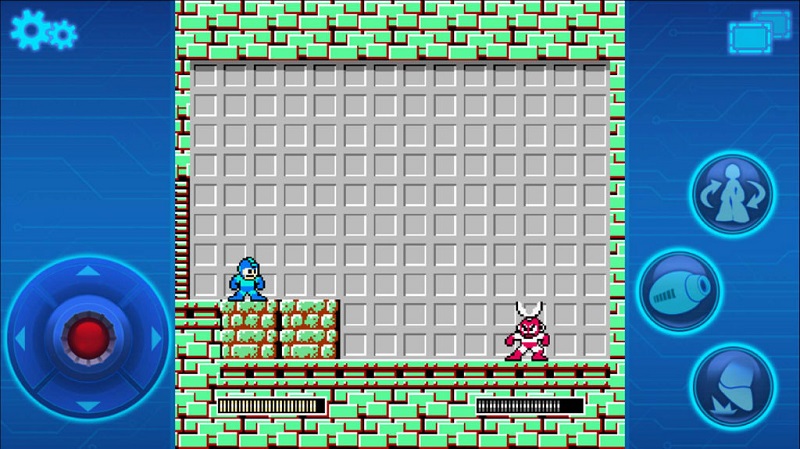 This was announced by Capcom in its official website of Japan, which reported that the six titles will be distributed separately and will be available for iOS and Android from January 6, although only talked about its arrival at the Japanese country, Pending to find out if we will see them in the West.

You may also like to read another article on GameGreatWall: Voodoo, a game of survival inspired by Shadow of the Colossus, reaches Kickstarter

Each of these versions will have a control system adapted to them, as you can see in the picture located above these lines. Anyone who has played any of these classic NES know you are not just a few simple games, so we’ll see if the difficulty is maintained or reduced because control is not as intuitive as that of a controller.

For now Capcom does not intend to publish a pack with six games, as it did recently with ‘Mega Man Legacy Collection’ on Xbox One, PlayStation 4, PC and Nintendo 3DS, a complete compilation for fans of Mega Man also Included challenges, image galleries and other news.