That was the game Metallica canceled proposing heavy fighting on wheels 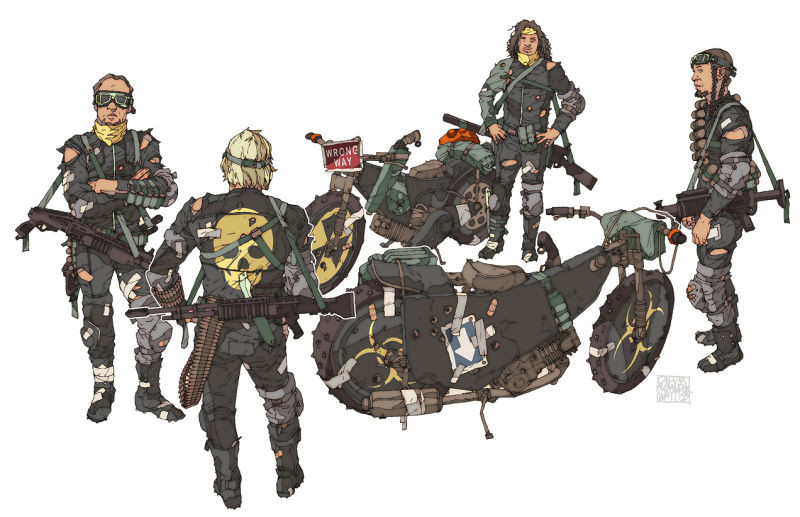 Posted at 12:35h in Action by Bishop Arthur 0 Comments
0 Likes

Metallica and video games have some experience in common beyond the games involved no plastic instruments and microphones USB. Yes, sometimes with more success and others thinking more fans than the game itself.

However, sometimes the best ideas are in the pipeline and that was the case of ‘Damage Inc.’ a proposal that combined combat and driving starring members of Metallica. And although that game would eventually be canceled, 13 years after its announcement and with the magic of the Net it is possible to see in motion. 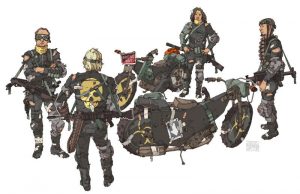 So far, the only material offered was summed up in a series of illustrations by British artist Calum Alexander Wattcon and a trailer included in the album ‘St.Anger ‘of the Californian formation, revealing an aesthetic halfway between the Japanese classic ‘ Akira ‘ , the original trilogy ‘ Mad Max ‘ and touches of ‘ Twisted Metal ‘.

The gameplay has been uploaded and edited from the channel PtoPOnline and is based on the PlayStation 2 version of the game, also adapted for the PC and Xbox Original still developing. As for your game system can also not deny marked influences of ‘Grand Theft Auto III’ as well as a very ambitious system of vehicle customization.

Mention very special designs, which are still spectacular today and remember what was later seen in games like ‘Borderlands’ of Gearbox.

For now, Lars Ulrich, James Hetfield, Kirk Hammett and Robert Trujillo preparing the release of their tenth studio album ‘Hardwired … to Self-Destruct’ , a title that would marry phenomenal with the concept of the game … if retake interested them.