The campaign Titanfall 2 will incorporate puzzles, platforms and bosses 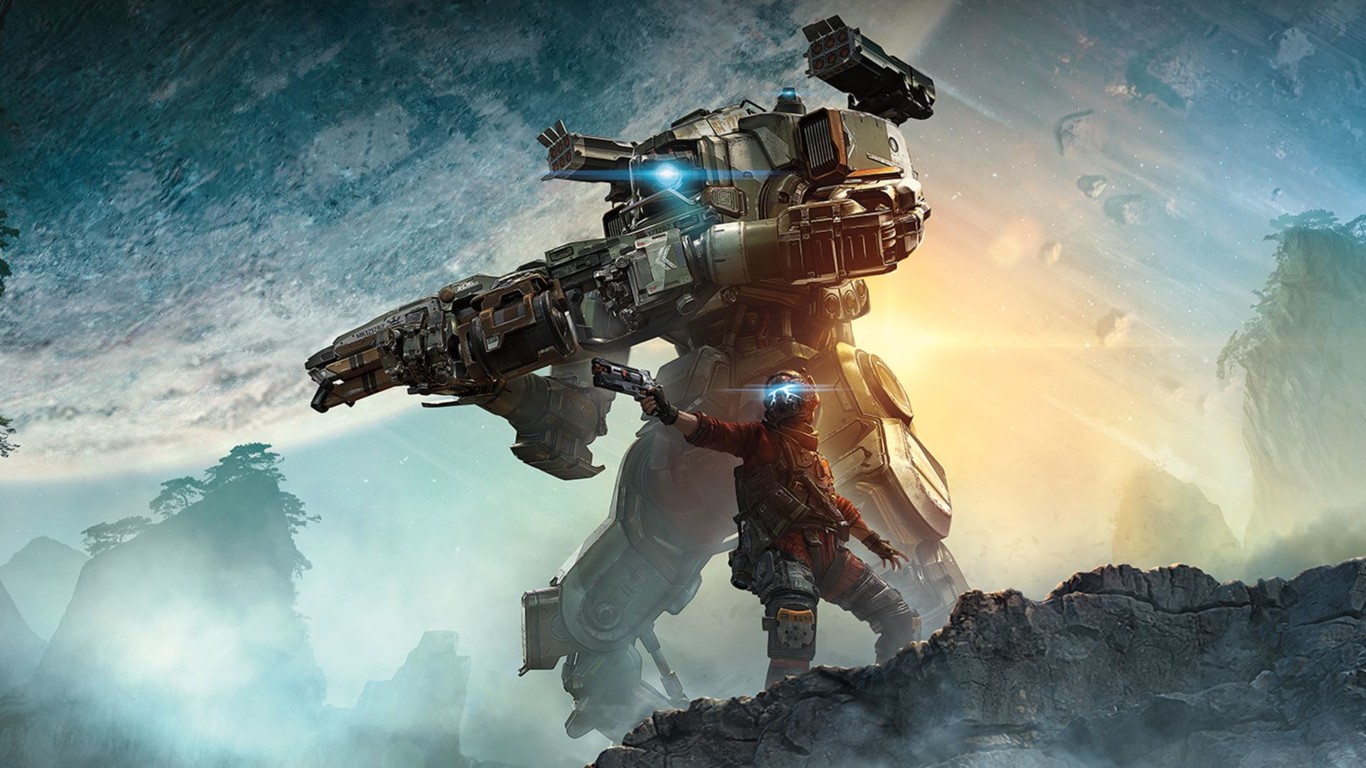 12 Oct The campaign Titanfall 2 will incorporate puzzles, platforms and bosses

Posted at 13:25h in Games Review by Godfrey 0 Comments
0 Likes

Respawn Entertainment team wants to make ‘Titanfall 2’ is a sequel to exceed considerably its first delivery. To do its intention is to create a spectacular campaign and as complete as possible.

In the new video that has published Electronic Arts can see several members of the development team talking about the innovations that introduced, among which there will be puzzles, sections of platforms, fighting against bosses and epic moments.

You may also like to read another article on GameGreatWall: Titanfall 2 shows its pilots in action on a gameplay and confirms their PC requirements

With this measure we will try to get the players do not have the feeling of being handing out shots all the time as the only goal, having to so perform different actions depending on the situation. We invite you to see the video accompanying the news so you better prove.

‘Titanfall 2’ will be released this month, next October 28 on Xbox One, PlayStation 4 and PC, with this second part in which there will be new titans, more skills for pilots and more customization options.