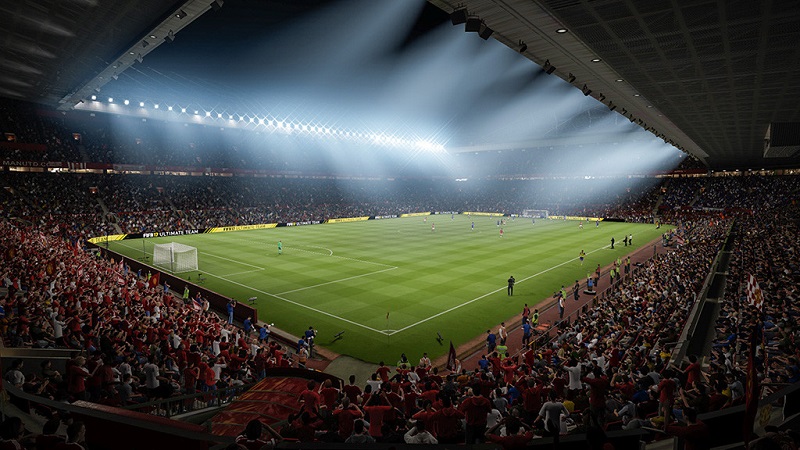 Posted at 16:57h in Games Review by Godfrey 0 Comments
0 Likes

Let’s talk about figures: ‘FIFA 17’ comes from the hand of over 700 licensed clubs and more than 18,000 players. If we consider the individual parameters of each player and coaches and all values are updated periodically, we conclude that EA has to reshuffle and catalog 5.4 million qualifications and data. Little joke!

Very soon, they meet the 25 years of the EA Sports soccer license, and can say that with a delivery by year – and some spin-offs and commemorative editions. – Have had time to develop a system capable of comparing such data Version short is that it is ojímetro, but complete is much more interesting.

Responsible for the quality score of each player is none other than Michael Mueller-Moehring, but by logic alone does not collect the millions of data from each of the players and rate them according to the mood will come. It has a team of 9,000 scouts scattered throughout the world and through an interview for ESPN tells how the process works.

Always a player in the second division in Switzerland that is acquired at the trade deadline appears, and everything he knows about this player is his name, date of birth and his position – and sometimes the latter comes with an accuracy level ‘Oh, this guy plays in midfield.” And that player has to enter the game

Measure the skills of a new player or a rising star is a rather complex task. You can easily check your physical condition but how do you do to quantify their quality against stars like Cristiano Ronaldo or Messi?

As we advanced, the measurement at eye is a key factor, although it is now systematic and substantiated. And in this case it has a large team of professional scouts, coaches and ultimately experts who have access to see a huge number of games, and in most cases from the stadium itself. 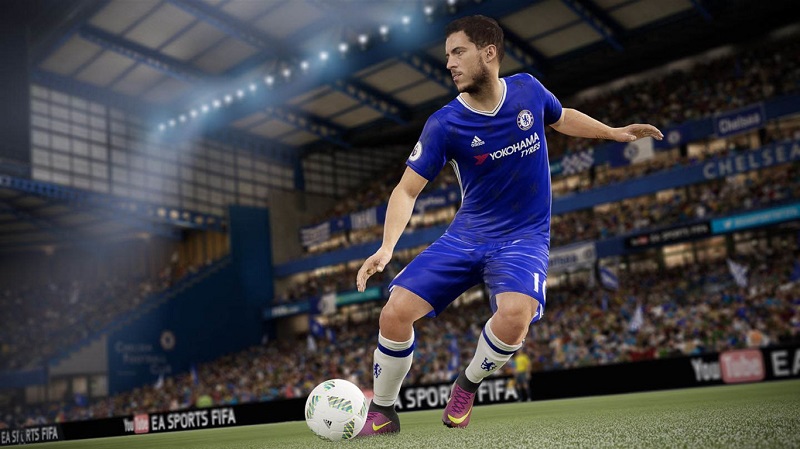 Why is it done so? basically because it is the only way.

These 9,000 experts are not limited to, or suffer, enjoy the games, but once the match finished accessing the internal network of EA to update a generous dynamic database. While these data may be subjective sin are the databases of the EA Gauging these results based on the above statistics and progression of them.

We have many leagues in the game and no statistics provider could offer us the data from all these leagues, teams and players. This is also the reason why we use an online database, because it is not possible to acquire such data somehow.

You may also like to read another article on GameGreatWall: GameSir G3s Enhanced Edition

However, these internal statistics also take into account a very interesting set of values, such as the type of coach and play that creates for them or the context in which the data provided are created. Thus both his mentality and his style of play are grounded in their coach and habits of each league game. But there are other factors that serve to establish their ranks

When a player signed for a team also it delimits when it comes to technical capacity. For example, a very good player in the Premier League is likely to have some technical attributes, between 80 and 84, while a player in the league 1,2,3 Spanish- with some exception is rare to exceed a score of 70.

If Messi just playing in the Irish League, attributes end up being reduced because it would no longer be at the highest level. We want to base our ratings on actual performance data.

Once computed information to door and set the system parameters come into play 300 data editors EA, which assimilate and organize the work of 9,000 scouts in different data fields and 35 categories of specific attributes, which finally resulting in the overall rating of each player.

However, sometimes statistics and the overall sum of the attributes ends up giving unexpectedly low numbers for world-class players, perhaps because of its lack of touch to value or because their position does not allow you to make shots on goal or demonstrate their skills in defending.

In this case the equipment Mueller-Moehring arbitrarily raises the statistics and computations very specific players, and although they could also do the opposite, indicates that it has never done since EA.

Once the data have been processed 18,000 players one by one it is the turn to the valuation of the clubs themselves. The method? Basically takes into account the 16 global ratings of the best players from each team. That means that even if Messi can not play right now for Barcelona, overall statistics continues to benefit the Catalan club.

Of course, not everyone has the same opinion about the abilities of header by a player from the second division of Switzerland

It is somewhat surprising that more than a thousand people and a few hundred criterion for us to enjoy a good afternoon of football digital with large doses of speculation through the Ultimate Team mode as necessary.

Maybe the individual assessments and the system does not benefit equally to all players, but definitely a proven system, which is particularly harmful to players who have a bad game and helps establish certain margins of consistency to the chaos of 5.4 million data, and is that with so many numbers and values is difficult top lease everyone and if not tell that to Michy Batshuayi.