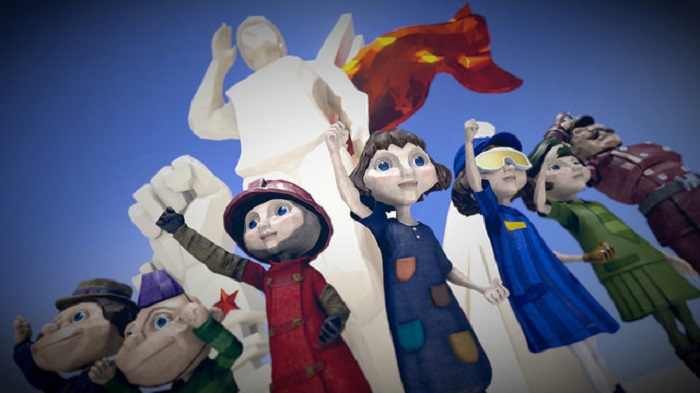 Posted at 12:04h in Free Games by Godfrey 0 Comments
0 Likes

Comrade, you have no excuse for joining the cause. Through the official PlayStation blog, it has confirmed that ‘The Tomorrow Children’ take the free-to – play model, but obviously it will offer advantages to those players who are willing to invest their capital.

Developed by Q-Games exclusively for PS4, the title puts us ahead a complex survival adventure, strategy and social game in which a series of failed experiments in the USSR of the 60s have diverted the future of humanity, condemning it to live under constant threat.

However, there is nothing that cannot be fixed with enough work and an imperative cause, even under undesirable conditions and based especially love the motherland and survival own salary.

As “clones projection” will you handle work together (for the glory of all!) Soviet Union in a future alternative to restore civilization in a world devastated by a failed experiment.

The game will be available for free in the coming months, with the possibility of starting your game with generous bonuses from September 6 acquiring the Founders Pack, priced in American store is $ 19.99 and includes 5 invitations F2P for other comrades of your choice.

Giant monsters, countless clones whose design finishes not convey confidence and many doses of communism in a title with a strange art section, but free! Will it be enough to convince users?