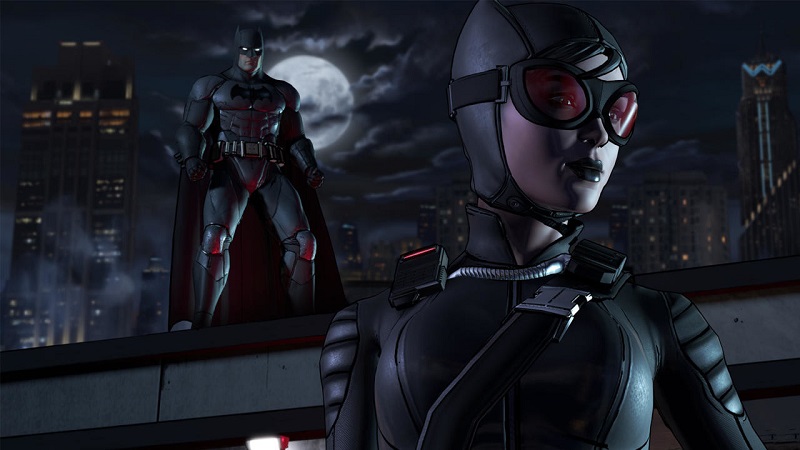 Posted at 12:34h in Action, Adventure by Godfrey 0 Comments
0 Likes

The release of ‘Batman – The Telltale Series’ is almost around the corner and it seems that Telltale Games kept several surprises up his sleeve. The latest is that at Comic-Con in San Diego has announced that this new adventure Dark Knight include a multiplayer mode.

This measure supposed to be the first video game company to have this option called Crowd Play. Its operation will be that players can invite their friends to join the game and can vote for the decisions to be taken.

Exactly the game will provide a link to the player who can share with all people want. The multiplayer will have two different forms: one that guests will have the last word, while the other will make it most who choose what will happen.

All of them will appear on their computers or mobile devices four different options and see who is playing the percentages reflected on the screen based on what has been voted. In addition, guests may say if they liked or thought them fatal option chosen by the player, so that is a more interactive experience.

You may also like to read another article on GameGreatWall: Primal shows its leap to PlayStation 4 in pictures and official trailer

According confessed Telltale Games is something that had already been planning for some time to enter in any of their games and it seems to be a form that will be available in your next job. Of course for a game to be broadcast on the Internet will be very interesting to play with the public.